Three representatives from the Idu Mishmi community of Northeast India travelled to the UK for the first time to take part in the Flourishing Diversity Series. Their ancestral homeland is the rugged and densely forested Dibang Valley, which lies in the Indian state of Arunachal Pradesh in the Eastern Himalayas.

The Idu, like most other indigenous communities of Arunachal Pradesh, are traditional animists. Animists believe that while humans, animals and spirits may look different, they share a common culture.

In this listening session, the Idu’s share details about this sophisticated religious system led by the shamans which has resulted in there being more tigers and other endangered species present on their territories compared to the neighbouring tiger reserves and protected areas.

They also share the factors currently threatening the continuation of their culture and consequently, the harmony and balance of their lands. 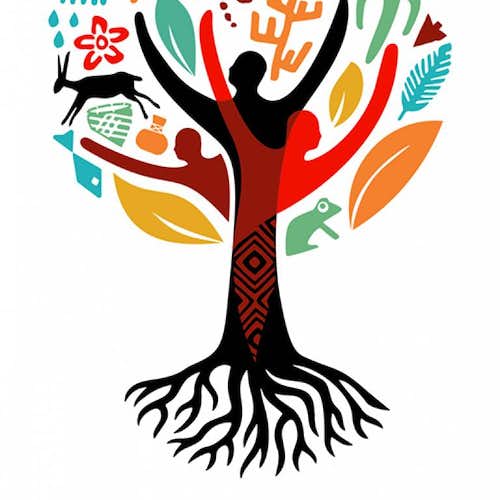 At the heart of Flourishing Diversity is the understanding that life on earth is possible because of biological and cultural diversity, where each part is equally vital to the whole. Every species, every behaviour, every tradition and every relationship contributes to the continuous emergence of the diversity of life. This intricate interplay animates and assures the ecosystems upon which all life depends. 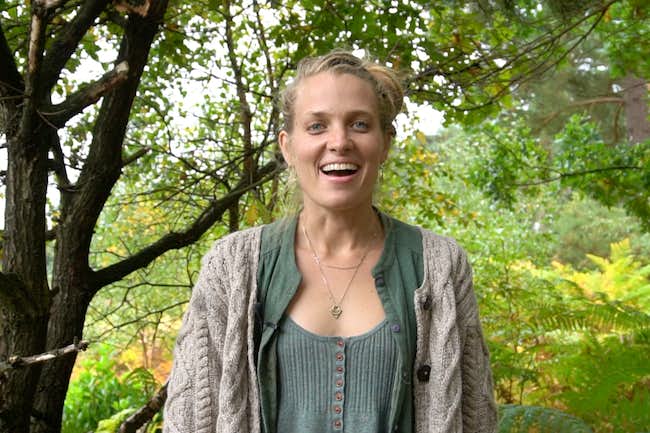 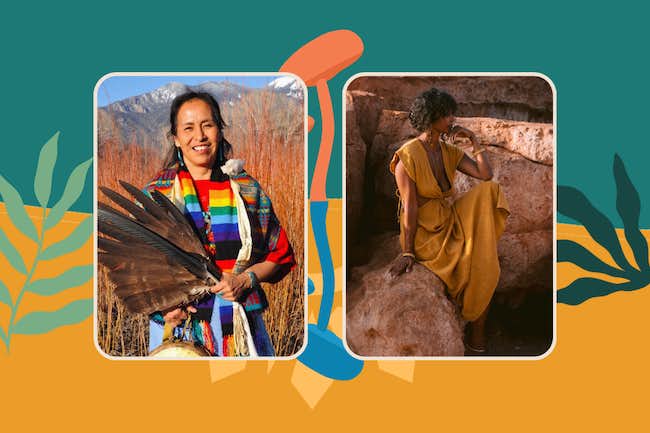 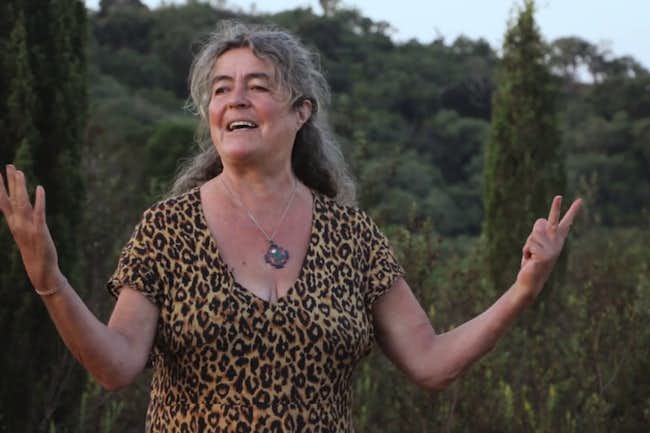