Colin Campbell: Rites of Passage: Mapping our Way Through Change and Transition

Colin Campbell: Rites of Passage: Mapping Our Way Through Change and Transition

This talk on Rites of Passage: Mapping our Way Through Change and Transition was given by Colin Campbell at an Advaya event on 18th March 2019.

Talk Description:
Colin Campbell will explore the potential of pre-industrial rites of passage models as tools for mapping our collective way through radical change and transition. We will look at the question of ‘radical action’ as a primary stance in our activism amid times of crisis, and consider the significant role artists and creatives could play as luminaries in a return to a mythic basis for understanding our relationship with the rest of the living universe.

About Colin:
Colin Campbell grew up in rural southeastern Botswana, the son of a renowned anthropologist and a creative healing mother.

His grandmother was a famous healer, whom people voyaged to see from far afield. On formative childhood travels with his father he slept under stars, learned from traditional San people and ways of the desert, awoke beside lion paw prints, and regularly fished cobras out of his bedroom draw. At the age of eleven he was diagnosed as having the illness of calling, which ultimately led to his being trained and initiated as a traditional doctor and sangoma. Through the time of his upbringing he acquired a deep knowledge of Tswana culture and its traditional medicinal and spiritual practices.

Colin is currently a practitioner of traditional African medicine, based in Cape Town, South Africa and the U.K. He receives clients from all over the world, and facilitates international group processes relating to natural law, transformation, healing & personal power, sacred sites, and cross-cultural cosmology. His work bridges major world cities with ancestral homelands and forgotten wilderness, taking him from the Amazon Basin to Los Angeles, the sacred sites of Venda to the urban grit of Johannesburg, and remote Ethiopia to the City of London. Colin co-founded and co-runs a training school in Botswana for traditional doctors and sangomas with his brother Niall Campbell. He is also a lifelong artist and musician, his style once again bridging the traditional with the contemporary, the timeless with the timely, and the sounds of the sacred with the lyricism of electric rocking funk. 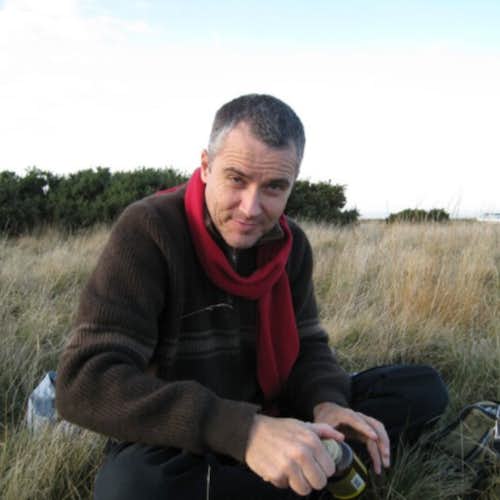 Colin Campbell grew up in rural southeastern Botswana, the son of a renowned anthropologist and a creative healing mother. 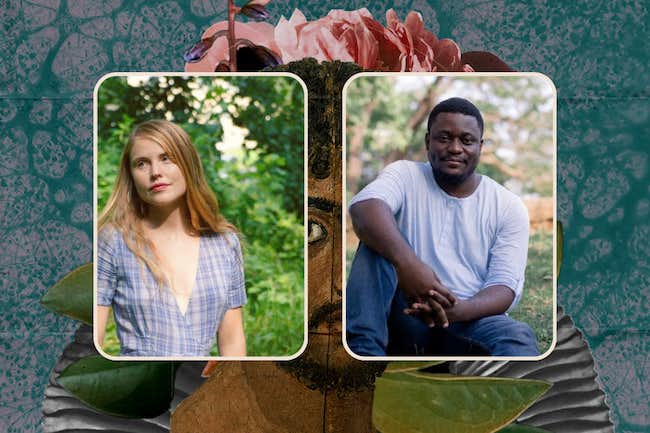 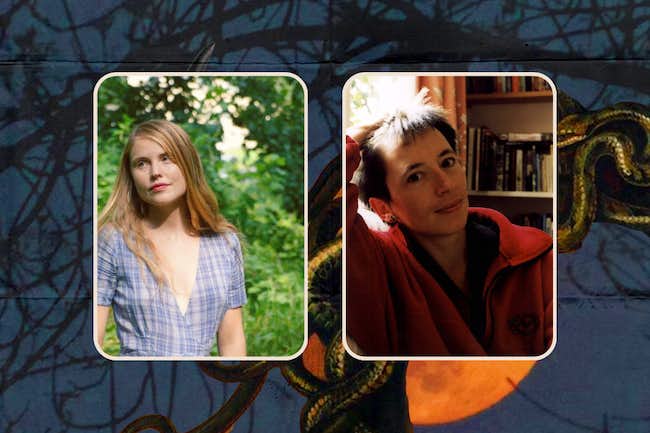 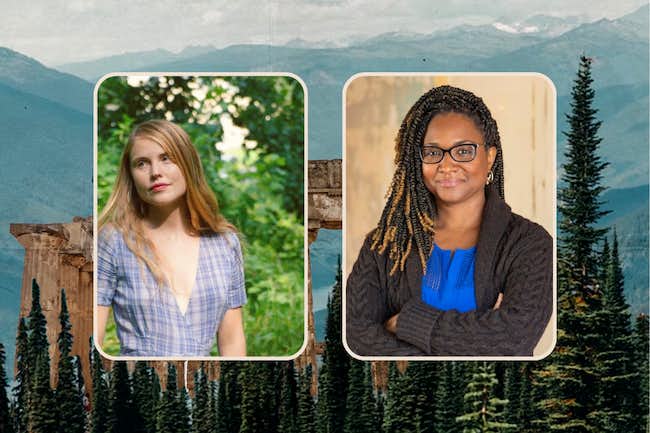