Advaya was founded in 2015 when two sisters, Christabel and Ruby Reed, came together to create a community of learning around activism. 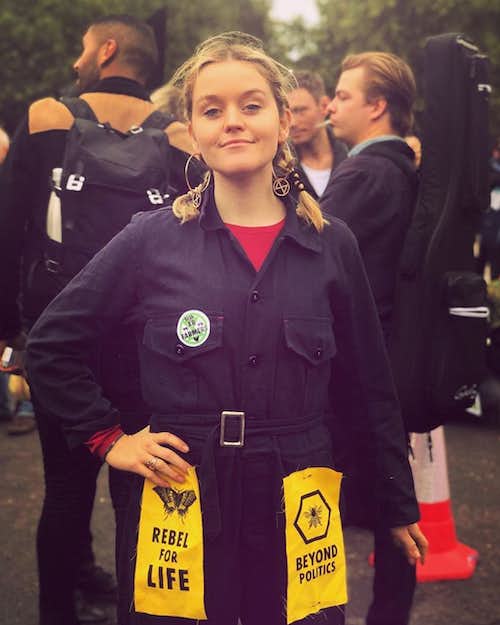 Christabel is on a mission to link inner transformation with social change and empower people to embark on the entwined journey of inner and outer healing.

In 2015 Christabel and her sister Ruby founded Advaya, the London-based system change initiative that organises around the principles of radical regeneration and joyful revolution. Since then they have launched a media platform called EarthSpace and organised over 100 events including full day immersions, panel discussions, retreats, pilgrimages, circles and festivals. In 2019 she founded the educational initiative EcoResolution with Cara Delevingne that aims to empower people all over the world to step up rather than shut down in the face of our ecological and climate emergency. During this time Christabel joined Extinction Rebellion and the Regenerative Culture Team supporting the creation of the first Rebel Sanctuary during the April rebellion and overseeing their proliferation in the October Rebellion. Christabel continues to support XR through organising donation-based retreats with Sara Zaltash and Ruby Reed.

Behind the more outward facing work is a deep commitment and passion for meditation and Yoga. In 2017 Christabel completed her Masters with first class honours in the Traditions of Yoga & Meditation. Her thesis on the Bhagavad Gita as an ecological treatise and guide on how we can come to act in the world has provided the framework for her approach to life today. In 2019 Christabel completed her four year Yoga Therapy training with Colin Dunsmuir. The work she does on a 1-1 basis with clients is the microcosm to the more macrocosm work of EcoResolution & Advaya.

Christabel has a passion for justice and an unerring fascination for how we can establish harmony where disharmony has occurred and free ourselves from whatever is inhibiting our inherent peace and power. 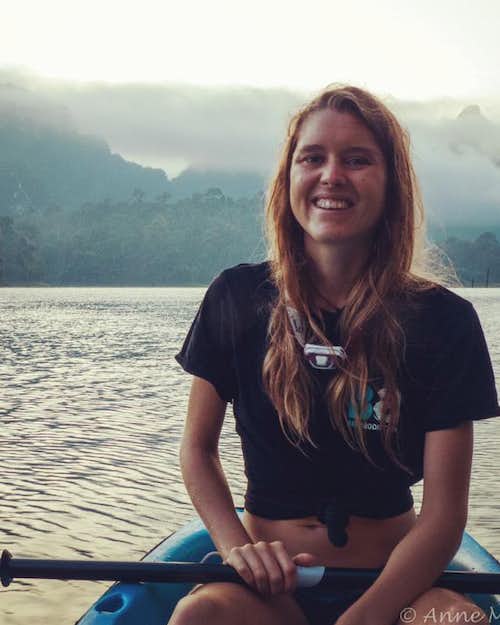 Ruby teaches an alignment based vinyasa yoga. Her teaching style engages a subtle and embodied approach that uses the breath to guide a slow, strong and creative practice. She brings an excellent knowledge of anatomy and physiology to a passion for the authentic teachings of yoga philosophy, blending these in an informed and full approach to the study of Yoga.

Ruby first practiced yoga 10 years ago in India in her teens, which begun a passion with a practice which would go on to change her life. Later, she developed a high energy, daily practice of Ashtanga Vinyasa under the guidance of Brett Porzio and now Ursula Scott, which over 4 years has led her from dark early mornings in the Soho shala, to learn from the source in India, practicing with the Jois family at KPJAYI, Mysore. Her formal training began on the rigorous BWY and YA accredited two-year training at Triyoga, London in 2014 with Susannah Hoffman and Jeff Fenix, during which time she had the opportunity to take a deep dive into authentic meditative practices, from pre-classical yoga to the creative exploration of Tantra, under the guidance of Carlos Pomeda. Now under the watchful eye of her teachers Colin Dunsmuir and Miranda Taylor, she takes part in another transformational four-year training in Vinyasa Krama, the tradition of Krishnamacharya.

Ruby remains continually in awe of the powerful practice of yoga to unstick and shift negative patterns, opening the doorway for change. She is also a passionate free-diver and is learning more about this amazing technique and the way it expands our consciousness, mind and body. She is an advocate of an embodied approach to life, where the breath comes first as we cherish and remain present in every moment.