Jesus is a Fungal God — Advaya

Jesus Is a Fungal God

Article with Sophie Strand on Thursday 26th May 2022

Jesus then, is not teaching abstracted morality. He is teaching anarchic fungal, vegetal wisdom. As we learn more about fungi, let us embrace that they have always been here. Beneath our feet. And inside our most popular myths. A polyphonic pantheon tucked inside the fiction of monotheism. 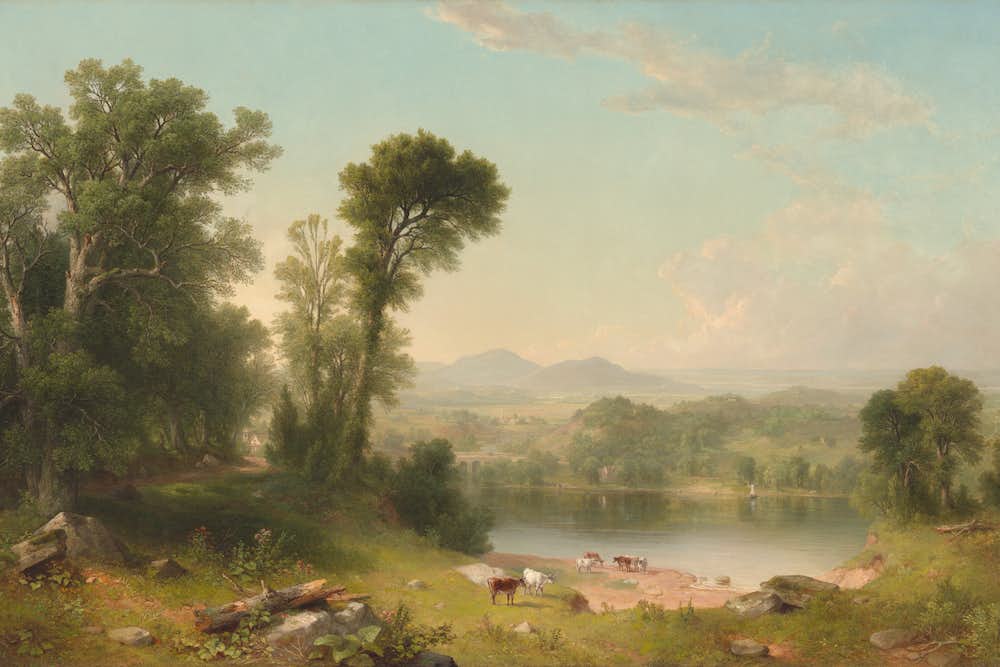 The little boy is watching his mother. They are inside, out of the metallic heat of noon, and she stands at the one table they own, soft-cedar, made by his father and older brother. He leans against the table’s leg, tugging at his mother’s skirt. Wishing she would feed him a date cake. Or pay him any attention at all.

“Imah, tell me a story,” he begs. His brothers are off working with his father and he has spent all day in the nearby pasture, chasing the sheep. Now he is bored and bug-bitten. But she tussles his hair and shushes him. Slowly, the closeness of her warm body soothes him, and he watches her pull a sheet of linen from an old stone bowl. The smell is piquant, sour, like ewe’s milk. She pinches a bit of citrus-yellow dough from the bowl before covering it back over. Carefully, she rolls the old dough between her hands until it is a perfect orb. Transfixed, he watches as she carefully nestles it into a pale, sticky batch of new dough.

With the same care she uses to comb his thick curls, to help him cut his meat on holidays, she begins to press and knead the old dough into the new. Suddenly there is a sequin of light. Another. Like starlight, or a combustion of dust motes. Something like a cloud shimmers above his mother’s hands. He blinks. And it is gone.

Years later, the boy will grow into a man and will remember the smell of the dough, the loose, blue shadows gliding across the distant wall, the warmth of his mother’s strong thigh against his cheek, and the scintillating vision that hovered above her hands. “The Kingdom of Heaven is like the leaven a woman used in making bread,” he will tell a small group of his friends as they share a loaf of bread by the seaside. “Even though she put only a little leaven in three measures of flour, it permeated every part of the dough.”

The kingdom of heaven is like leaven. What is leaven? Leaven is old bread dough used to make the new dough rise. Leaven is a carrying body for yeast. The use of yeast dates back at least 5,000 years, to the bread bakers of ancient Egypt, if not back to 13,000 BCE and the stone brewing vats of the Natufians in the Raqefet Cave in Israel. Saccharomyces cerevisiae, yeast, has been domesticating humans with intoxicating fermented drinks and delicious baked goods for thousands of years. Yeast can be found on our skin. In our armpits. It is theorized it was domesticated from the skin of grapes. Or from old sheep’s milk left out to ferment. The important thing to remember is that it wasn’t until the 17th century that Antoni van Leeuwenhoek first identified microorganisms and microfungi under a microscope. Until then, fermentation was miraculous alchemy. Water fermenting in an abandoned beehive alchemically produced a magical mead. Bread infused with fermented dough actually grew before your eyes, inflated with a breath from an invisible being.

As curiosity and respect for fungi spreads globally, the question of fungal gods has been raised from internet forums to mushroom foraging groups. Were there fungal gods? Other than a few mushroom gods from South America, readily appropriated by the Western proponents of psychedelic therapy, and the lone Roman figure of Robigus who was the god of grain rot and disease, there are very few fungal deities. If fungi taught plants how to have roots, sew together entire forest ecosystems, and intimately festoon our very skin, why don’t they have a bigger mythological pantheon?

I want to offer that they have a very big pantheon indeed. A kingdom, in fact. We must remember that fungi, although they weren’t perceived under a microscope, were intimately sensed, cultivated, and worshipped. What if I told you every god and goddess of fermentation – of beer making and bread baking – was fungal? What if Jesus wasn’t a god of monotheism, but a multiplicity of yeast cells, sipping on sugar, breathing carbon dioxide into a skin of barley dough? What if he was the magical metamorphosis of pulverized grapes into wine?

Jesus is a fungal god: in his parables and his narrative activity. Not only does he explain that the kingdom is like yeast, spreading imperceivably through the dough to fill it with breath, the Hebrew ruach for spirit, but he performs yeast-like transformations through his ministry. The kingdom is an impressive barley loaf bloomed out from a pinch of old dough. In all the synoptic gospels, we encounter the multiplying of the loaves. Jesus, when confronted with crowds on the shores of the Galilean sea, performs a fungal miracle, making five loaves of bread “expand” such that they feed anywhere from 3,000 to 5,000 people.

Thinking with underground mythic mycelium, we see Jesus on a fungal continuum with Dionysus when he transforms six stone jars of water into wine in John’s Wedding at Cana. Contemporaneously with the life of Jesus, there were many Dionysian wine miracles, notably the “miracle” in the temple on the island of Andros where a spring was supposed to transform into wine for seven days each year. Religious scholar Dennis Macdonald has convincingly demonstrated that the Gospel of John is a direct rewrite of Euripides’ The Bacchae, indicating that early followers of Jesus saw the direct relationship between the two gods of vegetation and fermentation.

Suddenly monotheistic gods are problematized. Fungi doesn’t monologue. It produces wild, clamorous conversation. In the parable that, across the synoptic and gnostic gospels, traditionally precedes the parable of the leaven, we are told that the mustard seed is like the kingdom. Deracinated from Galilean ecology, this parable no longer makes sense. But rerooted in peasant agriculture of Second Temple Period Palestine, we realize the mustard seed was hated by farmers, never purposely grown, and viewed as an invasive weed that ruined crops. From a tiny seed comes a revolution. From a microscopic yeast blooms a fermented kingdom.

Jesus then, is not teaching abstracted morality. He is teaching anarchic fungal, vegetal wisdom. As we learn more about fungi, let us embrace that they have always been here. Beneath our feet. And inside our most popular myths. A polyphonic pantheon tucked inside the fiction of monotheism.

What if hidden underneath contemporary narratives of progress and domination there was a mythic root system of earth-based wisdom? How does Jesus, a Galilean healer, with a penchant for nature-based storytelling get mistranslated by empire and coopted by patriarchy? In advaya’s new course with Sophie Strand, Myth & Mycelium, we will root Jesus back in the mythic and ecological context of the Ancient World, resurrecting him as the continuation of a tradition of lunar kings, rhizomatic harpists, and vegetal magicians with a shared passion for oral storytelling, communal meals, and animist wisdom. Register here. 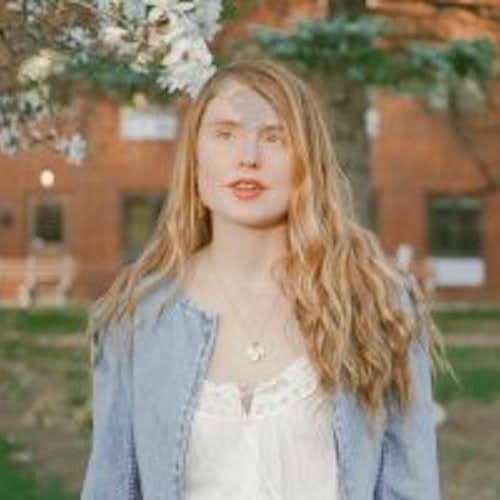