Horoscopes for Healing are written by Beloved Sara Zaltash, an artist, astrologer and spiritual practitioner with roots in performance, activism and emergent spiritual and interfaith communities. These weekly forecasts and 13-word horoscopes are written for Advaya’s supporters so that the guidance of the stars may empower all those who are dedicating their lives to transformation and renewal. 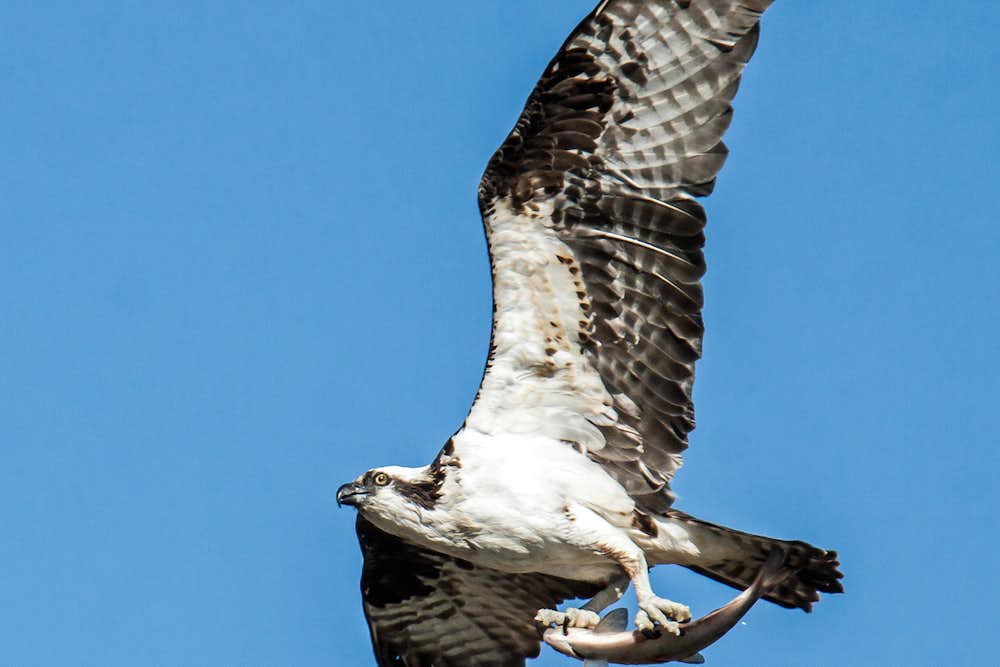 A single grain of malice can tip the scales of destruction against you. The week begins with the Sun and Mercury in Libra opposing Mars, Chiron and Eris in Aries, and squaring the stellium of Jupiter, Saturn, Pluto and Pallas Athena in Capricorn. Your imperative until Luna reaches her fullness on 1st October is to measure each self-actualizing concept, phrase and utterance against the brightest light of your heart. Just as civilizations may depend upon waltzing rhythms, the songs of your lands can glide from your throat to your lips, out and across the winds, where osprey set their paths to migration. By early next week, Mercury enters Scorpio to oppose Uranus in Taurus. The Earth still shudders; remember that precision and respect can magnetize a hundred suns, and, reversing the motions that began in March, turn the season to your favour. 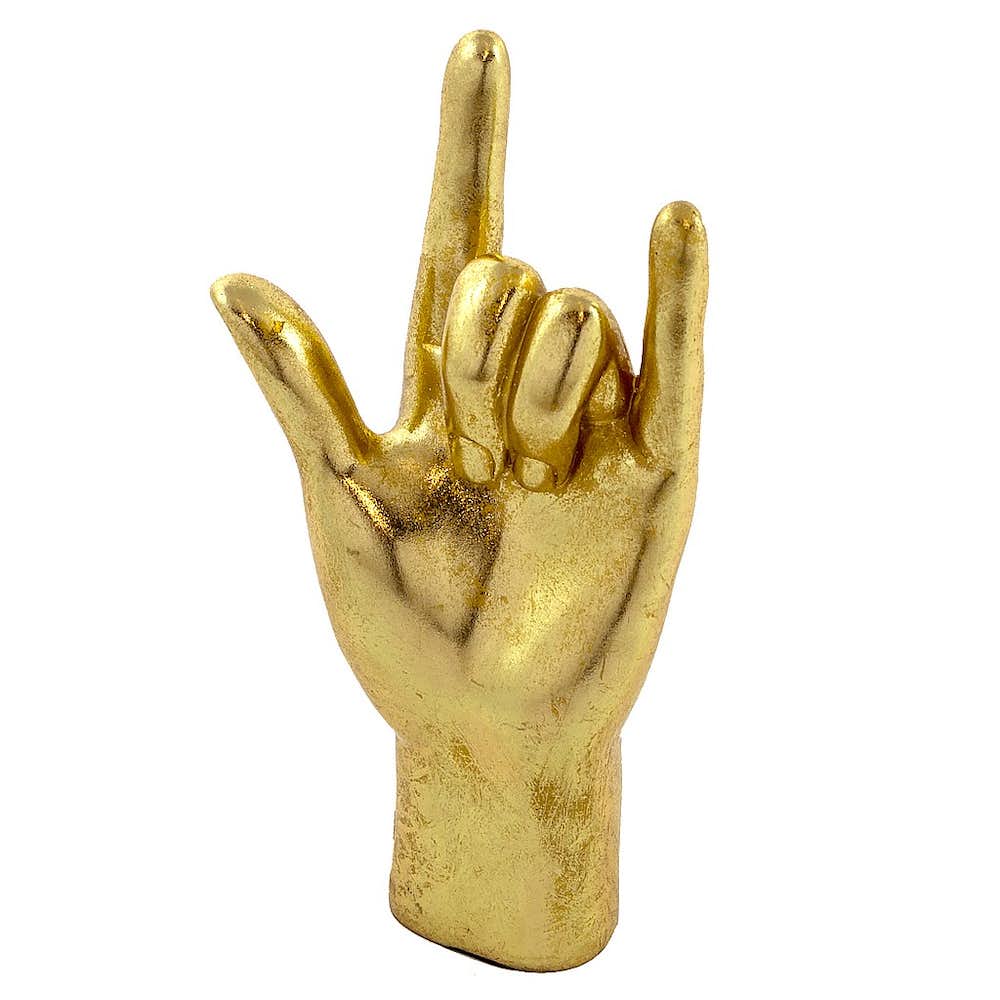 ARIES
The guest you have been waiting for has finally arrived - serve your wounds.

TAURUS
Until a better plan is articulated by force, release gaseous emissions, and pray.

GEMINI
You are Nature’s ventriloquist: which squishy berry will you blow in their face?

LEO
Prepare for Full Moon as you would prepare to win a gold medal.

VIRGO
Dry off your tools then store them away, or they risk going missing .

LIBRA
Since the ball’s in your court, and your opponent is a dragon, serve!

SAGITTARIUS
Peering over your neighbours fence has never been your style; why start now?

AQUARIUS
Have you heard of the crack through which the light gets in? Listen.

PISCES
To retrieve the heart of the ocean from dying coral reefs, remember seasons. 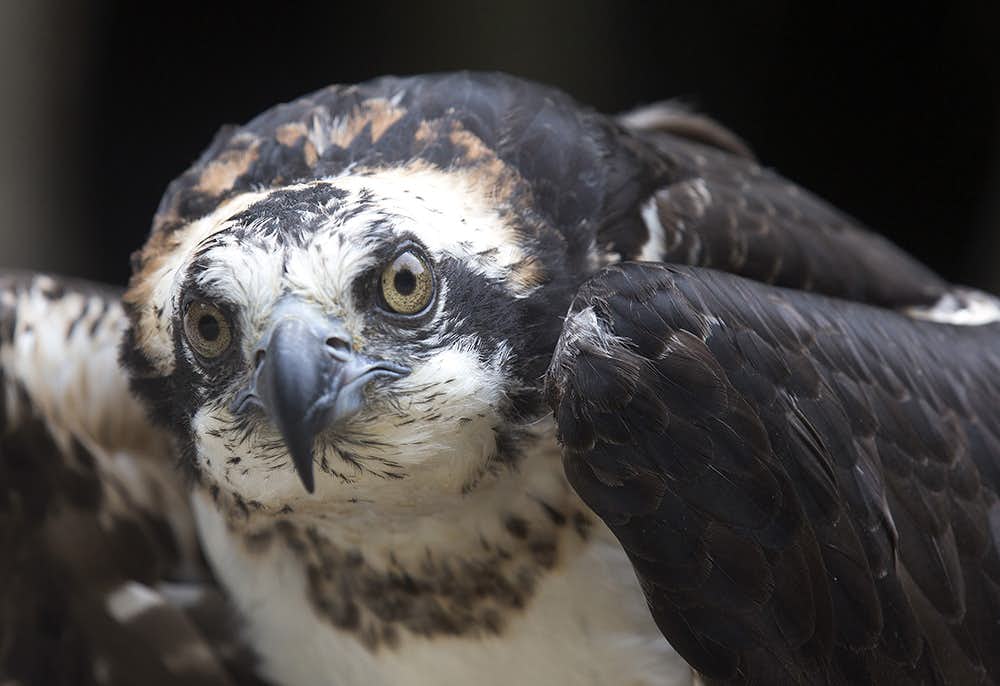 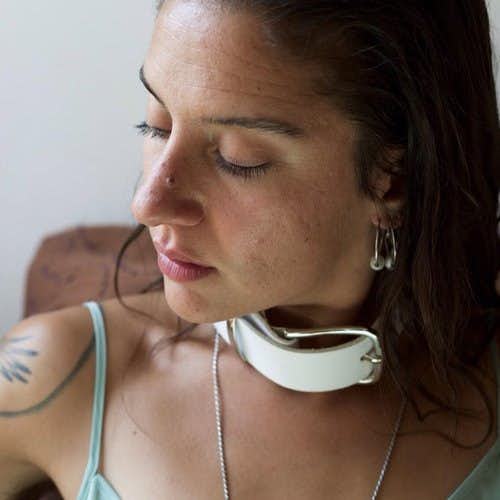 Beloved Sara Zaltash is an artist evolving reality and a non-denominational minister for a world in crisis. 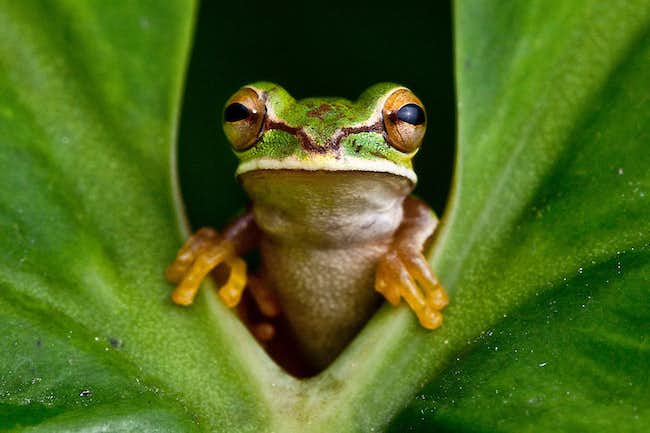 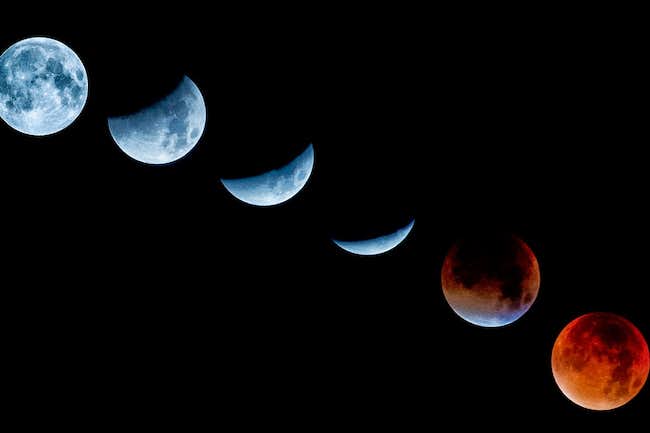 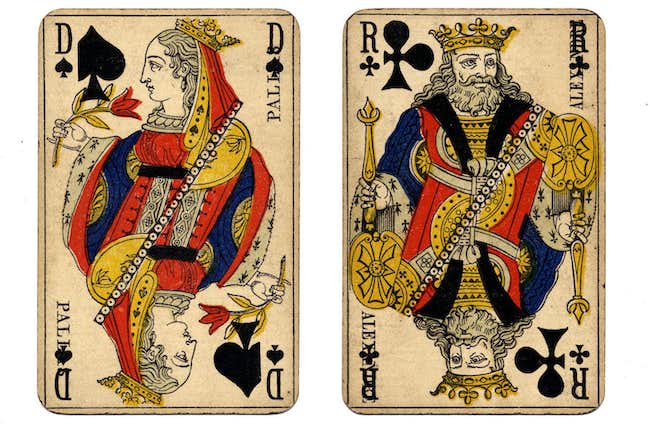