WHIP: Parliament in your Hands — Advaya

WHIP: Parliament in Your Hands

Technology heralds a more responsive system of governance and accountability, and it lies in our hands to harness its power. Jonny Bottomley calls on the democratisation of politics through technology. 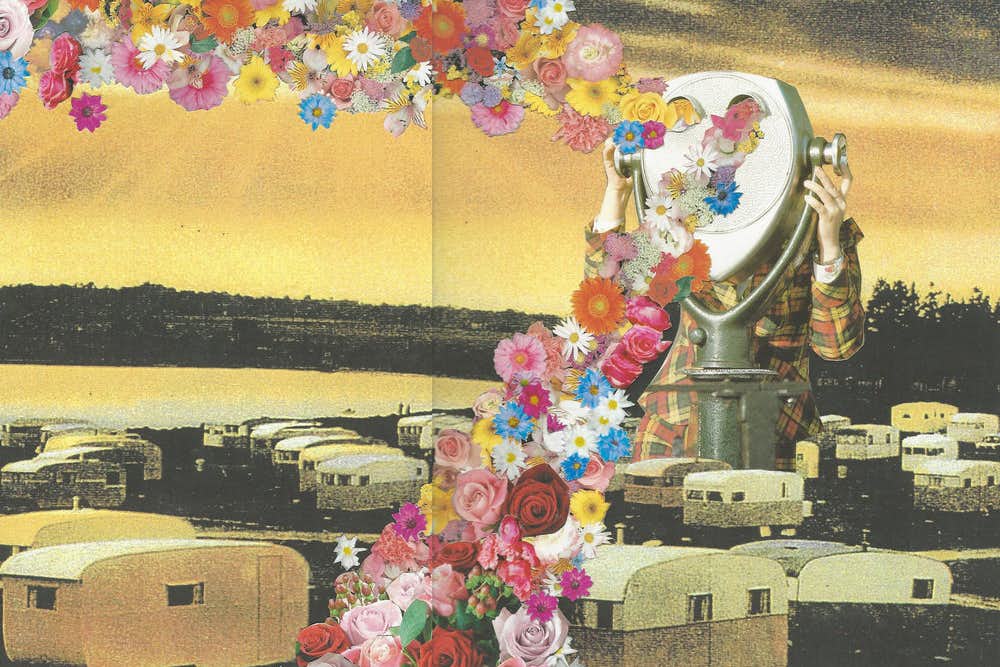 In 2016 it is easy to feel disenchanted with the political system. Politics is becoming increasingly binary, partisan and marked by obfuscation. However, I’m fed up of reading cynical pieces on the political system with little discussion of how to overcome problems. It’s too easy to play to the gallery and criticise the state of politics. What is difficult is to offer possible solutions. This has been my challenge for the past year. As part of Whip, me and a small team have been working together to look at whether we could leverage technology to enable citizens greater power in decision-making and to make the process accessible to all.

We all know the ways we engage in the political process are changing. The tools are already in place through the Internet and to a certain extent social media. The Internet has created safe spaces for communities to connect, communicate, organise and mobilise. We have seen bloggers turn into opposition leaders, political careers brought to an end with one careless tweet and revolutions brought to fruition on Facebook. However, the Internet does have its own problems: it can become an echo chamber, a tool we use to certify and legitimise our own views. It’s too easy to surround ourselves with like-minded people rather than seek out perspectives that we wouldn’t otherwise be exposed to. Online tribalism needs to be combatted by exposing ourselves to differing opinions. In her book The Silo Effect (2015), Gillian Tett suggests following fifteen people who have differing opinions on Twitter or Facebook, and digesting their opinions to see if you can understand their logic of thought. For society to change we need to change as individuals, and this is a great way to open your mind and challenge your own perspective.

However, I digress! The prerequisites of a representative democracy relies on participation from its citizens. We need to engage with the issues and voice our opinions in order to bring about change. Participation is the guarantor of justice, equality and opportunity, and on the surface this seems to be on the decline. There are now more members of the British Caravan Society than members of the three main political parties in the UK. All over the world at the moment there is a febrile atmosphere to politics with huge amounts of political discontent. Just look at America: the Republican Party is on the verge of nominating Donald Trump, the demagogic plutocrat who claims to be the voice of the anti-establishment, as their GOP nominee. We need to combat this discontent by making the act of participation far easier and enabling to it make actual impact.

This is what we have been up to at Whip. We have been working on ways to make actual impact in the current political system while simplifying the participation process. A consumer-facing online engagement platform, which enables users to interact directly with their MP and voice opinions on actual pieces of legislation. Our aim is create a constructive social network where you can easily learn and take action.

In particular we have focused our efforts on two elements:

For the first time you can weigh in on the national issues and have influence at a local level.

We launched Whip in Beta five months ago and have been amazed by the response. Wehave had the privilege of making it to the finals of The Pitch 15 competition, and last month we were placed on Wayra’s watchlist for 2016. This year offers us the opportunity to take our idea further. We want to break down the entry barriers to Westminster. The current cost estimate for an MP’s campaign is around £39,000. Without a party machine or vast personal wealth the ability to run is near impossible. We think this is just wrong and will provide a tool to challenge it very soon.

Technology heralds the ability for a more responsive system of governance and accountability – what I call a ‘deliberative democracy’– where citizens can take greater power in decision making, where MPs can be better informed on people’s opinions, and where citizens have a bigger say on the big issues. In order for this to happen we need to localise and collectivise. After all, technology doesn’t work on its own. We are the one who harness its power. Together we can determine the course of our country for the better by participating in the difficult decisions that we face. It’s time to engage, educate and empower. 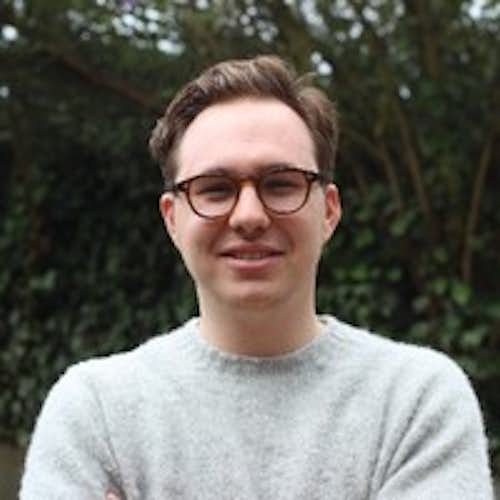 Jonny Bottomley is the founder of WHIP, a digital platform that aims to revolutionise the way we interact with and influence parliament. 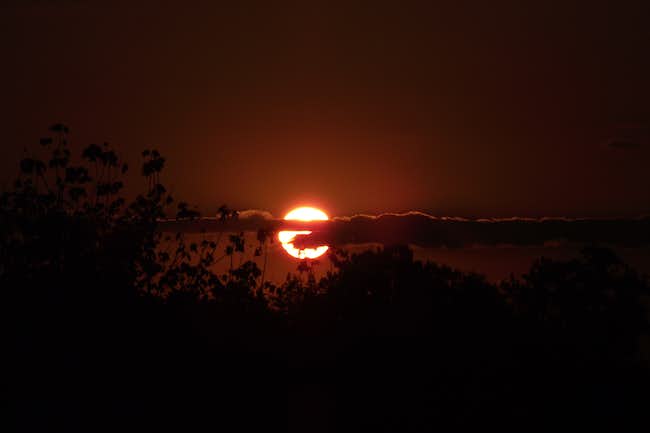 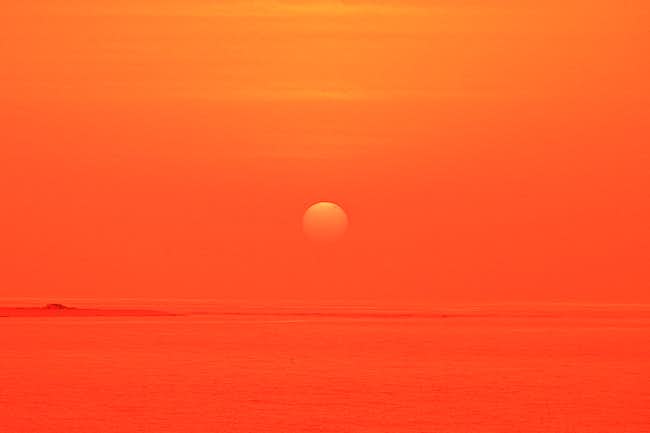 How Do We Forge Visions in Our Movements? 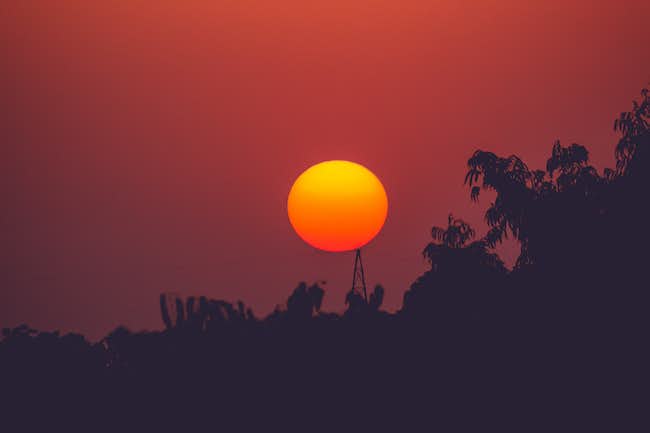