One Earth, One Humanity, One Future | Satish Kumar — Advaya

One Earth, One Humanity, One Future

Replacing the old story of separation with the new story of unity and embracing radical pluralism is the imperative of our time, says Satish Kumar. 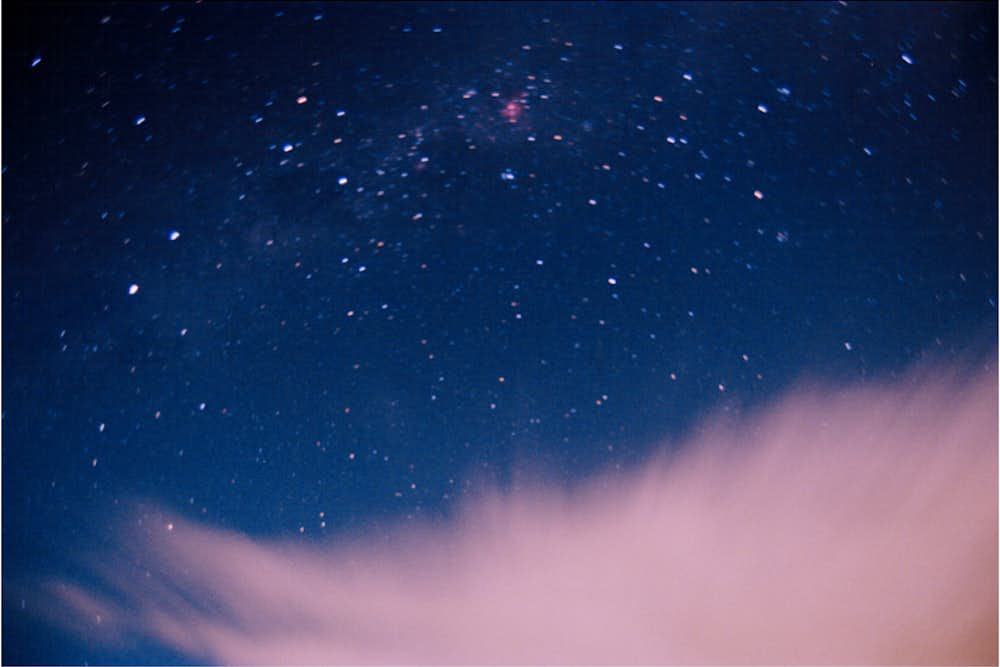 Separation, or the idea that living things exist individually, in isolation from each other, has been a dominant story for many centuries. This intellectual, even ideological, approach to life has its value on occasion, but its limitations, and indeed dangers, have become increasingly evident.

First, and most obvious, is the separation it implies of humans from Nature. We have come to think that Nature is somehow out there; that the hills, rivers, oceans, forests, animals and birds are Nature, as distinct from human beings and our works. (See any dictionary for this modern definition). This definition supports and even legitimises the idea that the natural world is subordinate to us and exists to serve our needs.

In accordance with such ideas of separation, the purpose of much science, technology, industry and the economy has been seen as to conquer Nature and make her useful to meet human need – and, all too often, human greed. Therefore we can do to Nature what we like; we can cut down the rainforests, overfish the oceans, slaughter animals in their millions in our industrial agriculture, poison the soil with chemicals and kill wild creatures in the pursuit of pleasure, power or entertainment. According to this narrative, Nature has no soul, no spirit, no intelligence, no memory. Nature is inanimate.

But when we go to its original meaning, we soon realise that the word ‘nature’ simply means birth. ‘Natal’, ‘nativity’, ‘native’, ‘nature’ – all have the same root. Anything that is born is Nature. We humans are born – are we not? Then how can we say that we are not Nature and act as if we are separate from Nature? Since we are Nature, what we do to Nature out there we do to ourselves in here.

The new story comes, indeed, from ancient times: many Indigenous cultures talked about Mother Earth and Father Sky. They considered four-legged and two-winged creatures in some form as their brothers and sisters, members of one Earth family. Even when they hunted or ate other creatures, their cultures insisted that this be done with a sense of reverence, of spiritual purpose – the effect of which was to establish early forms of conservation rather than driving species to extinction in the cause of food.

Some of us live on the Earth, others in the sky, and still others in the water, but ultimately the whole of life is one, manifesting in millions of shapes, forms and faces. Diversity is the dance of one life force. Unity celebrates itself in the diversity of life. We are all connected, we are all related. We are an integral part of Nature. The Earth is our common home.

The story of separation has also infected the whole of human relationships. In the name of nationality or religion, under the cloak of colour or race, we have built the great walls of narrow self-interest separating one nation from another or one religion from another. The American national interest is in conflict with the national interest of Russia. India and Pakistan, China and Japan, and many other nations see their national interests as in conflict with the interests of the others. We have forgotten the fundamental truth that before we are Americans or Russians, Israelis or Palestinians, Hindus or Muslims, Shias or Sunnis, Catholics or Protestants, black-skinned or white, we are members of one human family. Whatever our nationality or religion, under our skin we all have the same red blood. At quantum level we are all protons and photons. At spiritual level we are all pure consciousness. With this realisation we can transcend all divisions and develop a way of living in harmony with ourselves, with people of all kinds and with the natural environment.

he new story is the story of radical pluralism. It is wonderful to have diversity of cultures and colours, nationalities and religions, faiths and philosophies. It would be extremely boring if 7 billion humans on this Earth had only one language or one religion or one political system. Evolution favours diversity: biodiversity, religious and cultural diversity, political and economic diversity, diversity of truths and tongues. Let a thousand flowers bloom and let millions of minds be free. The Earth is abundant. There is enough for everybody to share and celebrate. No need to fear and fight.

Let us replace the old story of narrow national interest with the new story of our common human interest. Let us replace the old story of separation with the new story or re-union. Let us transform our divisions into diversity and let us engage in dialogues over our differences. Ultimately there is only one Earth, only one humanity and only one future. As E.M. Forster said, “only connect”.

It is a matter of transforming our perception. We can choose to perceive diversity as division, or as a celebration of unity. We can look at the world and see it whole and perceive it as a network of relationships, or we can perceive the world as a collection of fragmented and disconnected opposites fighting each other. In the perception of Thomas Berry, the American eco-theologian, the universe is not a collection of objects, but rather a “communion of subjects”.

The mind tired of divisions and conflicts seeks to create a world of uniformity. Globalisation of uniform architecture, uniform foods, drinks and clothes, franchised chain shops selling the same mass-produced goods from New York to New Delhi and from Beijing to Berlin. This uniformity is anything but unity.

All this is – or should be – straightforward common sense, but unfortunately this common sense is no longer common. So we need to remind ourselves of the simple truth that wars, terrorism, climate change, poverty and other major human problems are merely symptoms of the deep-rooted disease of our separation from Nature and our disconnection from our human community. Unless we address the root causes of our ecological and social crisis we are not going to be able to minimise or mitigate the pain of poverty, the agony of wars, and the distress caused by climate chaos.

In my view, the root cause of our current crisis is the old story of separation. Therefore, in the new story we need to shift from our anthropocentric worldview to an eco-centric worldview, and we need to move from self-interest to common interest, seeing unity in diversity.