The Illustrated Mind of Mike Medaglia

Augusta Bruce has a chat with artist and Zen Buddhist practitioner, Mike Medaglia, whose work splices illustration with meditation. 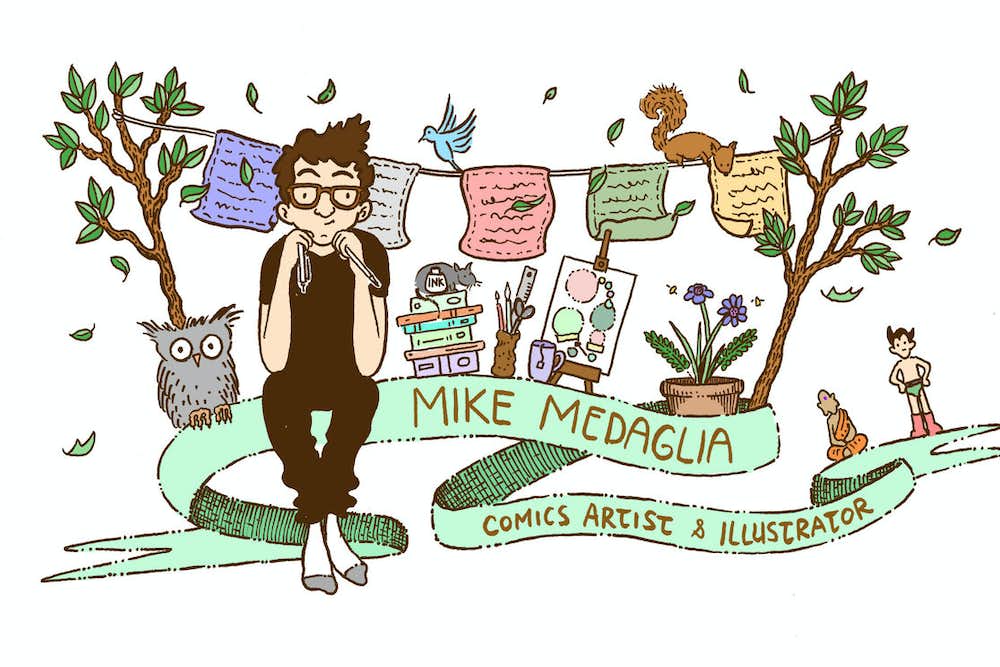 What were the origins of One Year Wiser?#

One Year Wiser evolved out of a graphic novel that I was developing. It was a biography of a Zen poet and in the book there was going to be adaptations of the poets’ poems into full page illustrations. I struggled to find a publisher for this book and eventually the editor at SelfMadeHero suggested the idea of doing a one-a-day book in a similar style to my graphic novel pages. I took that idea and developed it into One Year Wiser.

How did you become a practitioner of Zen Buddhism?#

My interest in eastern philosophy started with Taoism. When I was about 13 I started reading (and endlessly re-reading) the Tao Te Ching. The philosophy completely changed my outlook and perception of the universe. But over time I found the purely philosophical nature of Taoism a little lacking when it came to the actions of my daily life. So, when I finally found Zen, it was the perfect balance for me. There is something so moving about how Zen can be seen, experienced and lived in the small actions and events of every day life.

Could you tell us a little about Wu Wei?#

Wu Wei is a comics anthology that I put together in 2013 that included 26 artists and writers. The idea was that comic artists could explore whatever spirituality meant to them and I then brought all the stories together into a book. As an editor I tried to be hands off and let the artists create whatever came naturally to them, in the spirit of the Taoist idea of Wu Wei. The first issue of Wu Wei actually came out in 2012 and only had my personal work included. This was the first time that I attempted to bring together my love of comics with my spiritual journey.

What do origins mean for you?#

Wow, tough question! I suppose initially ‘origins’ brings up the feelings of beginnings. Those moments when something new starts, but it isn’t until later that the importance of those beginnings become clear. But origins also has a feeling of endings to it. Something new arising out of something old. A window in replacement of a door. It’s a nice reminder of how things never really end, they just start again. Something ceasing is also something starting.

What are you up to at the moment?#

I am just wrapping up my next book, which will be a third book in the One Year Wiser series. It is going to be an illustrated gratitude journal where you can write three things a day you are grateful for and then colour in the illustrated borders. There will also be new One Year Wiser style pages inside, loads of quotes and 52 gratitude guides that I will be writing myself. A first attempt at my gradual transition into writing my own work and not just adapting other people’s words.

What’s next for you?#

After the gratitude journal I have a few small comics projects lined up and then I am developing a new series of books with illustrated quotes that all focus on a certain theme. But in between all that I am hoping to go back to my original graphic novel about the Zen poet. That project seems to still be knocking about in my head and heart and as time goes by it is becoming clearer and clearer that it needs to be made! But as always there are not enough hours in the day. 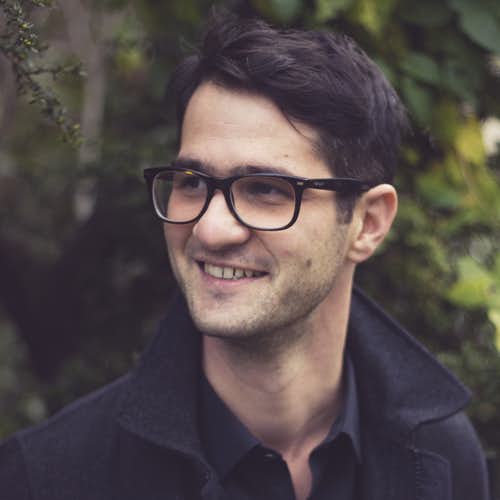 Mike is a comics artist, illustrator and Zen Buddhist. 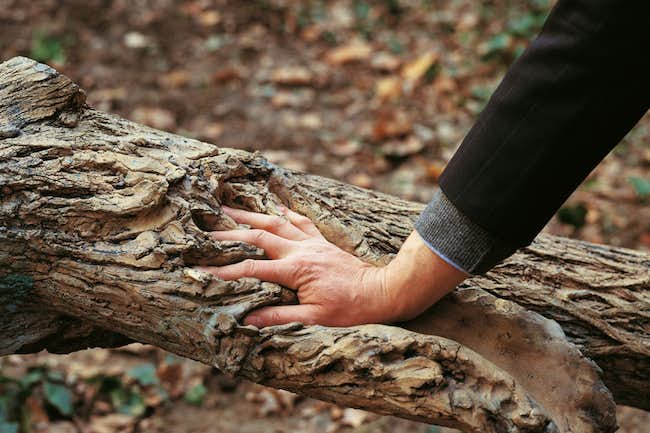