Yanda is a community leader in her Sapara Nation in the area of communication and economy, and in the field of indigenous media communication. 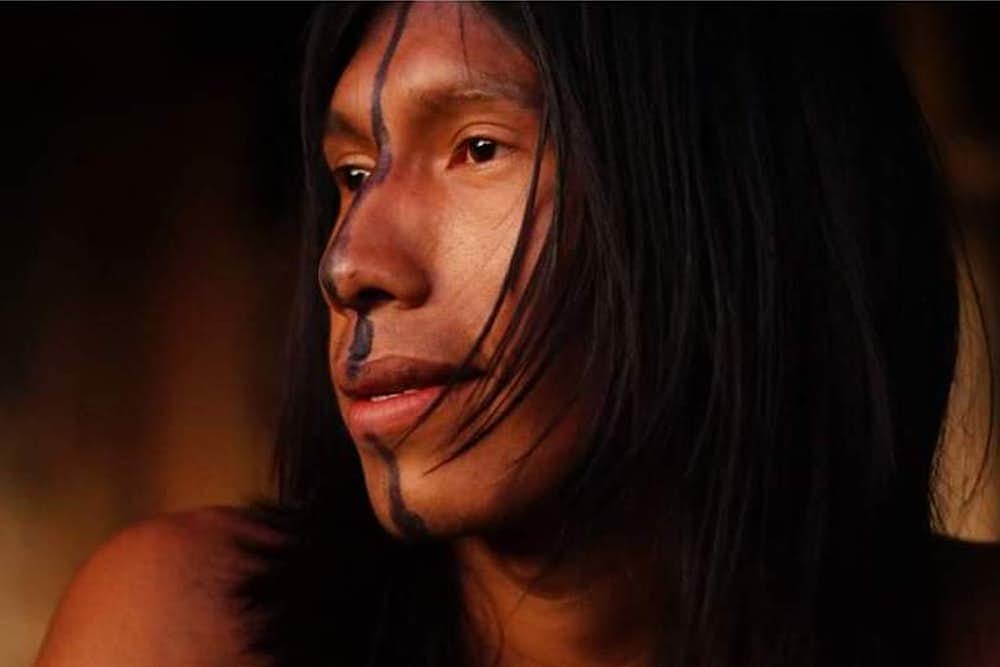 “We dream to live and we live to dream”

I am Lenin Montahuano, Yanda Inayu in Kichwa and Twaru in Sapara. I was born in 1990, in Ecuador, Pastaza province, Llamchama Cocha community. I am a community leader in my Sapara Nation in the area of communication and economy. Thanks to the knowledge transmitted and shared to me by my grandparents and grandmothers regarding their struggle and resistance, I have travelled to several countries raising awareness of how the planet and its cultures are compromised in the face of extinction due to the presence, within ancestral lands, of road construction companies, oil, logging, hydroelectric companies and mining corporations. The Sapara Nation is one of those groups that are currently at risk. There are approximately 500 people left who stand firm in the face of a complex and uncertain destiny for our people.

As part of my career in the field of indigenous media communication, I took my first steps as presenter in a radio program called “Witsaja Taikuaka”, a space in which we shared words and phrases from the Sapara language in order to sustain what we have left of our language. Working on this initiative led us to the construction of another segment in which we shared stories such as the myth of the first Sapara man called “Tsitsanu”

Based on my learnings on the radio and thanks to the access I had to new technologies, I entered the field of digital activism, a place where I managed to make myself visible as a representative who seeks to position the existence of the Sapara Nation in digital networks. My language is a flag of struggle that allows me to position the need to protect and guarantee the rights of the Sapara people, and the rights of Nature. I use social networks such as Facebook, Instagram and Tik Tok in order to sensitize and spread our existence and resistance in different ways. Through stories and dialogues about dreams, we have achieved a network of strategic allies that, from a digital media basis, supports every action of resistance that we carry out from the territory.

Together with a team of passionate people, I founded in 2019 TAWNA: Cine desde Territorio, a creative collective that lives and moves from the heart of the Ecuadorian Amazon and that is borne of the dream of transforming and carrying the message of forest guardianship to all the cultures of the world, through cinema.

In addition to this, I am an active member of a group of community communicators called “Digital Lancers”, who from the great Ecuadorian Amazon have learned different technical tools such as video editing, camera management and audiovisual production, content production on social networks, among other things. I am proud to belong to this new group of men and women guardians of the planet. We are the voice of this generation of human beings who are present and visible in the fight for the protection of what we have left of our mother, nature, pachamama.

I look at the world with spiritual eyes. I think that languages are borne from the very essence of spiritual knowledge and that words are representations of what we dream and live. For those of us who belong to the Sapara Nation, the world of dreams is what guides the destiny of human beings and nature. I am also proud to be part of a Nation and a family that believes that medicine is borne from the earth, and that earth is what nurtures our bodies, giving us the capacities to transmit ideas to the world. Earth is what allows us to relate to the world from a clear, strong and determined perspective.

We are part of this planet, which gives us the opportunity to take advantage of all digital tools as transmission channels of our existence, of our Sapara language and thus work in a more visible and sustained process of territorial defence and self-determination. 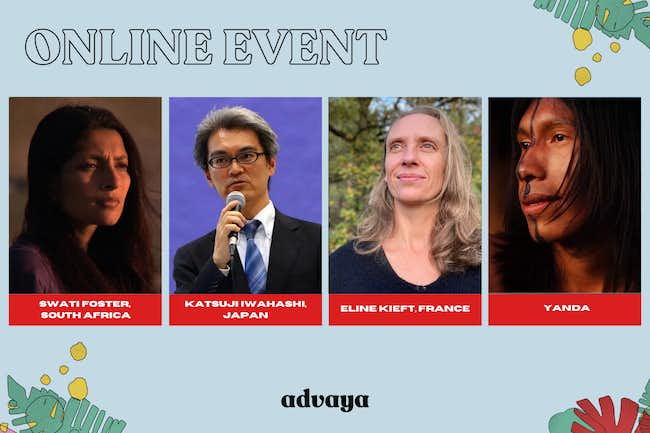