Wilson is a writer and multidisciplinary artist based in London working across various mediums, including film, photo, text, and sculpture. 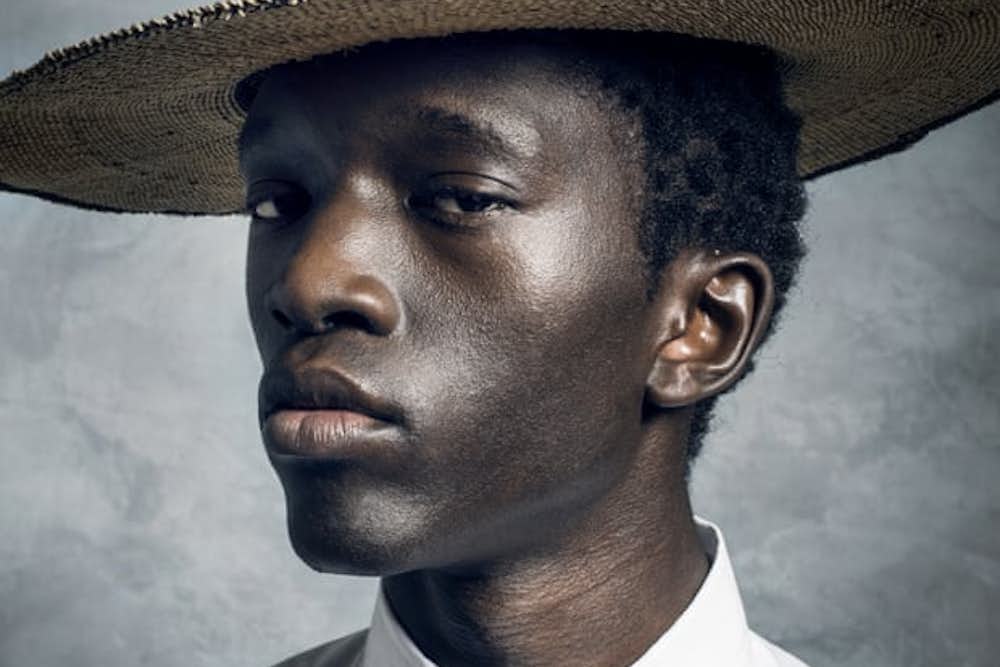 Wilson’s first book Wait is an expansion on this work around the topic of consumption and its effects on the planet. The book serves as a commentary on various types of consumption we engage with on a day-to-day basis. As well as the polarising extremes these can bring about. Expressed through short stories and poems, the book aims to provide a more relatable understanding of consumption for its readers.