Sophie is the co-founder of Birdsong. She is also a facilitator for feminist charity, Fearless Futures. Birdsong is an ethical online marketplace selling fashion made by women’s groups. 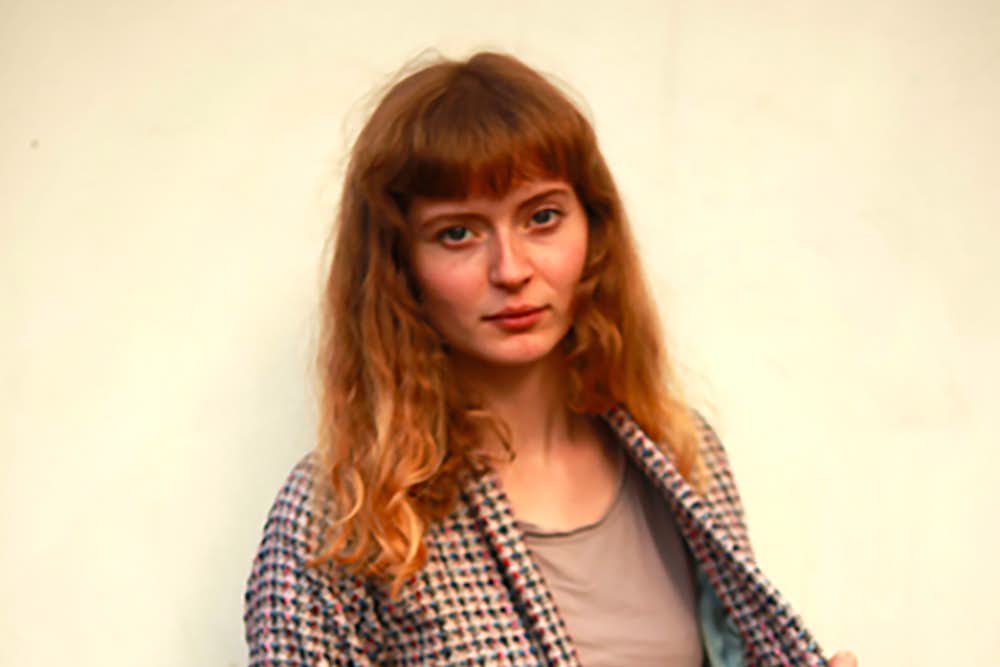 Birdsong is an ethical online marketplace selling fashion made by women’s groups. They work on a promise of “no sweatshops & no photoshop”. Sophie met her business partner Sarah in 2014, and they started selling things made by women at the charities they worked with online. They used their friends and activists as models, decided that they didn’t need airbrushing, blogged about feminism, and came up with a catchy slogan for what they do. They got a bunch of grants, customers came flocking, and head knitter Edna was even featured on the BBC. Now they’ve sold in 18 different countries, been featured in press across four continents, and raised a successful crowdfunding campaign. Birdsong wants to revolutionise the way you dress. All their clothes are made by women’s groups with rare skills, creating wearable pieces with a mind to the future. From migrant seamstresses to knitting grannies, Birdsong connects women from worker to wearer. 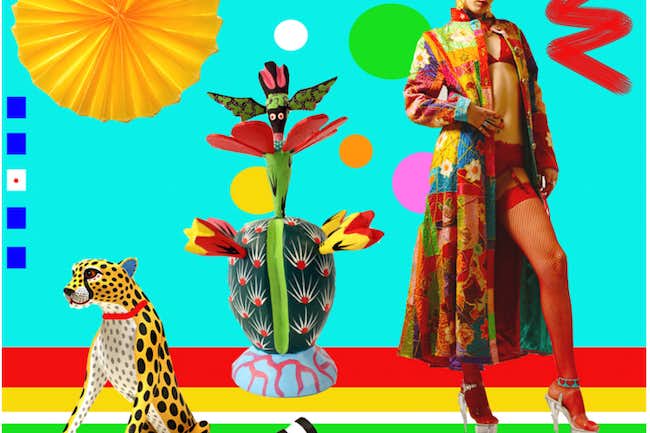 Toxic Threads: The Dark Side of Fashion 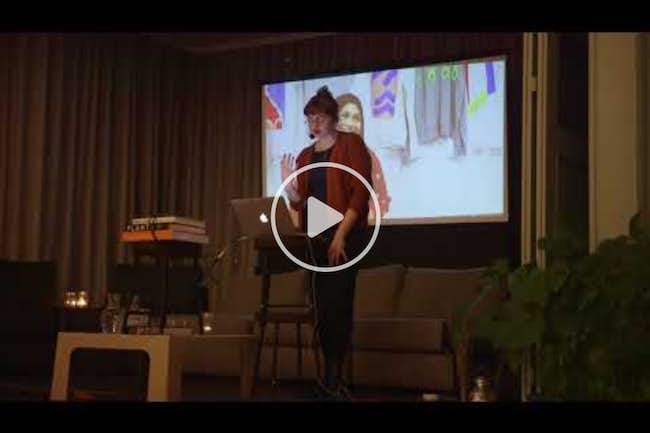