Sioned is a renowned environmental activist and guerrilla rewilder based in Bantry, West Cork (Ireland) 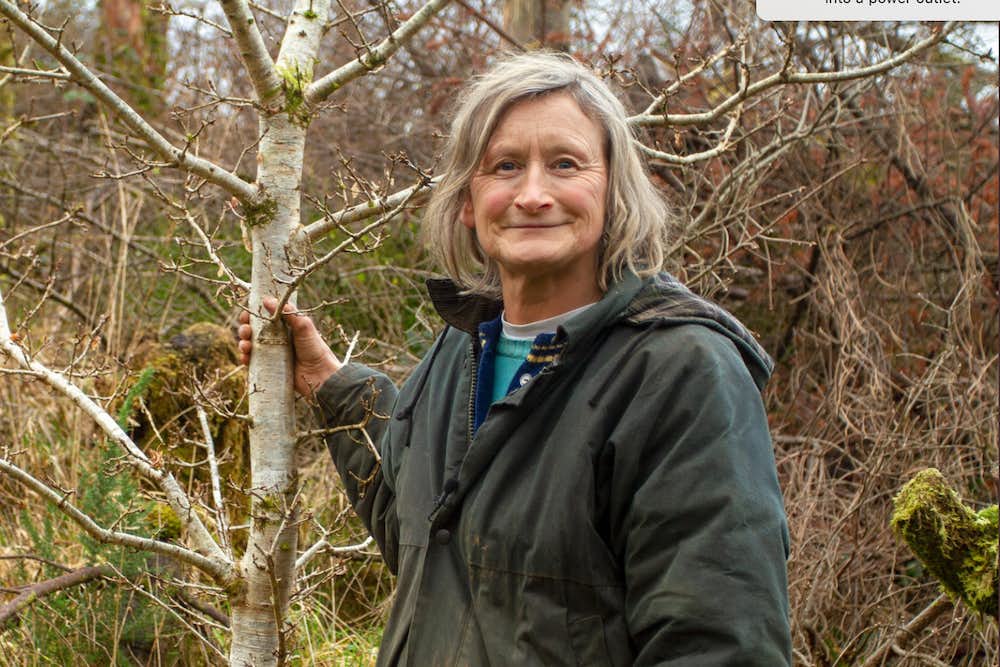 Sioned holds a degree in Biochemistry from the University of Leeds (UK), and she has a background in farming and forestry. She is a renowned environmental activist and guerrilla rewilder based in Bantry, West Cork (Ireland). For the last twenty years, Sioned has been felling Sitka spruce planted for commercial timber in her adopted hometown. Instead of non-native spruce, Sioned has been replanting native broadleaves including birch, hazel, oak, alder, crab apple and rowan. Sioned’s guerrilla rewilding aims to foster biodiversity and improve water supplies. Sioned’s recent prosecution and court clearance has shed light on national afforestation programmes in Ireland, which are heavily reliant on Sitka spruce, a fast-growing coniferous evergreen originally from North America. Her singlehanded legal fight to defend the Irish Atlantic forest from industrial monoculture has been hailed by the world media and by Extinction Rebellion, who called Sioned an “earth protector” and “hero”. 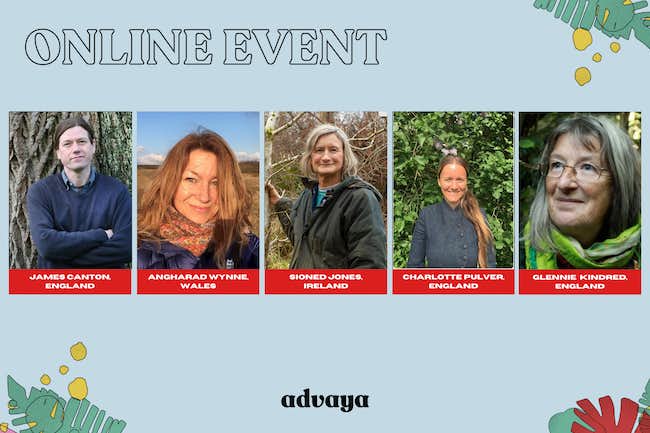