Silje Lundberg has been working to protect the Lofoten Islands for more than a decade with Young Friends of the Earth (YFoE) Norway. 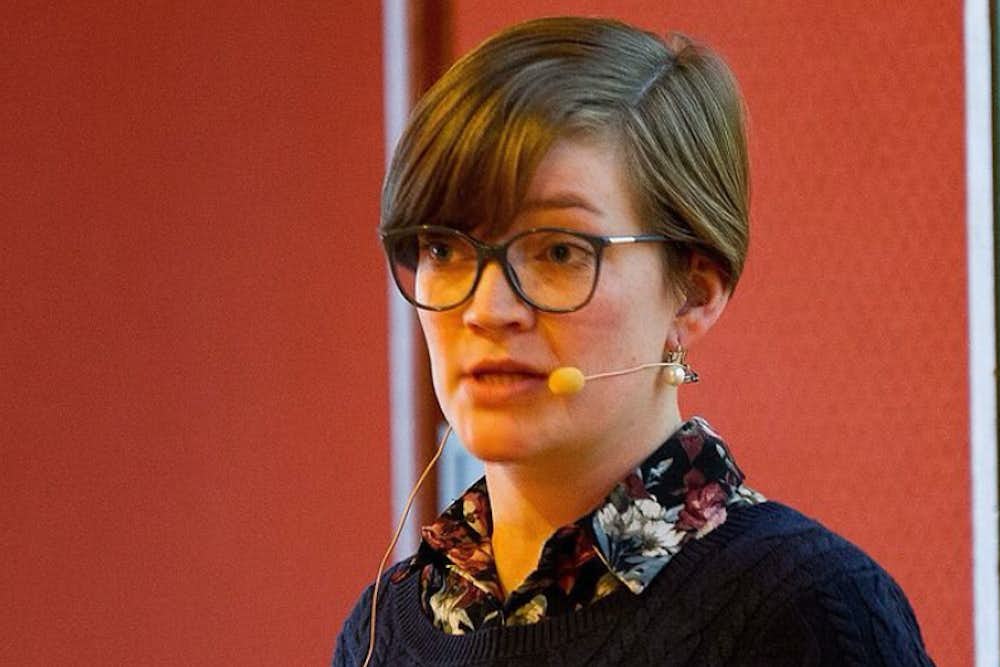 Silje Lundberg has been working to protect the Lofoten Islands for more than a decade with Young Friends of the Earth (YFoE) Norway. She started a local YFoE group in her hometown when she was twelve to engage youth to fight against the oil industry which was headed ever further north in its search for oil and gas.

Unlike the majority of the Norwegian coast, the area outside the Lofoten Islands has been closed to oil drilling since 2000, but every four years parliamentary elections threaten the future of one of the world’s most sensitive and biodiverse ecosystems, with new governments potentially opening it up to oil exploration. This could have devastating impacts on an area that hosts unique cold-water reefs, pods of sperm whales and killer whales, some of the largest seabird colonies in Europe as well as the spawning grounds of the largest remaining cod stock on Earth.

Silje helped mobilise Norwegian and international youth to call on the Norwegian government to retain its ban – through direct action, lobbying against local and national politicians, an international YFoE summer camp in Lofoten with more than 400 young people from across the world and a massive media campaign.

On the 30th of September 2013, the newly elected government decided not to open the areas around the Lofoten islands for the next four years, in spite of majority in the Norwegian parliament being in favour of oil exploration. This is a victory, but not a permanent one. In 2017 the battle will start again, and the Norwegian oil industry is not used to getting a “no” from the government. YFoE Norway, and the people’s action against oil drilling outside the Lofoten islands, will spend the next few years building up more public support for their case, getting local municipalities in the Lofoten region to say no to oil drilling, and continuing to work together with local fishermen who risk losing their livelihoods to the oil industry. 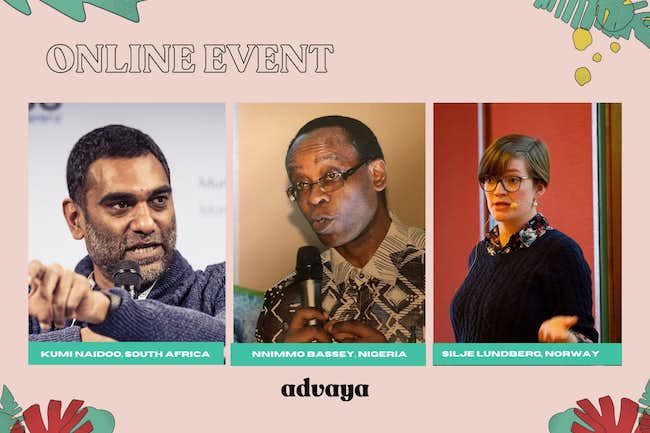 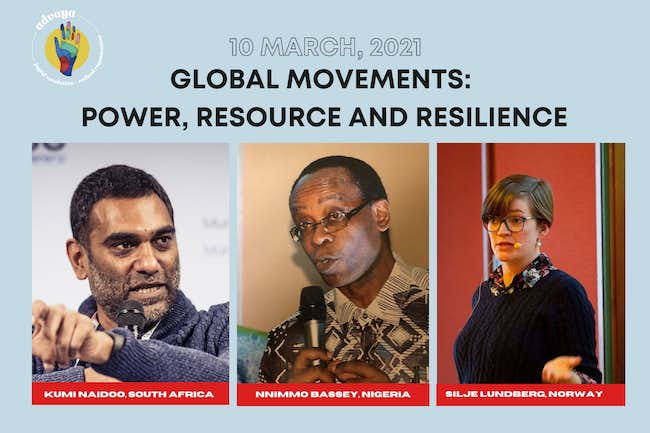