Sam Weatherald is a community builder, facilitator, musician and mental health activist, and alumni of the Spiritual Ecology fellowship 2018. 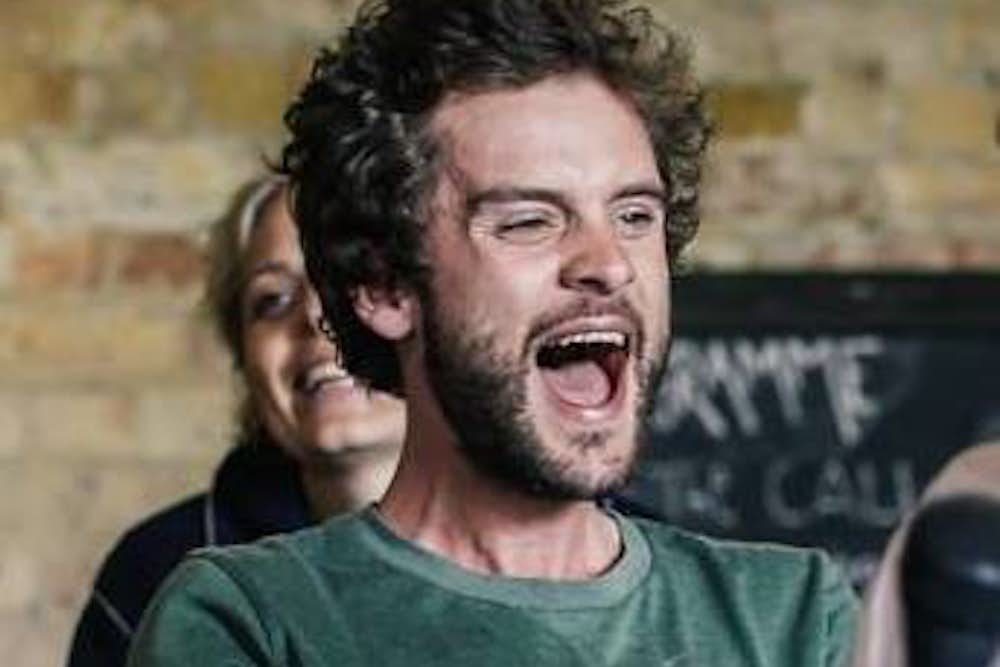 He is Community Organiser at Sunday Assembly East End, which he helped found in 2016, a secular congregational community where he organises assemblies, hosts, and occasionally drums in the house band! He is also founder of grassroots participatory arts and events collective Antenna, which organises bespoke events supporting and celebrating grassroots London social change communities. His most recent major project was a ‘A Mindful Mess 2018’ a three-day community arts festival in Poplar exploring the mind, mental health and ‘neurodiversity’, funded by Tower Hamlets council, for which he also published an anthology of creative contributions from local people on the theme. Having experienced severe chronic depression for most of his twenties, he is passionately committed to exploring the deep cultural and spiritual roots of disconnection and alienation which have led to the growing mental health crisis. 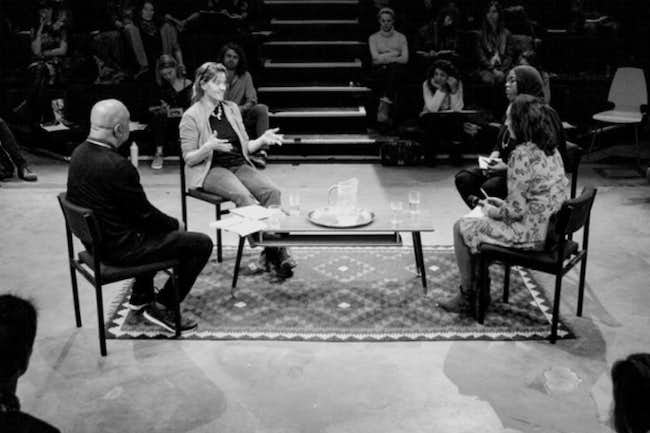 Regenerative Activism and the Ecology of Movements