Ruairi is a nationally sought-after conductor, pianist and vocal coach whose approach to music – and to singing especially – is to empower and uplift people into discovering within themselves and others a deep source of joy and connection. 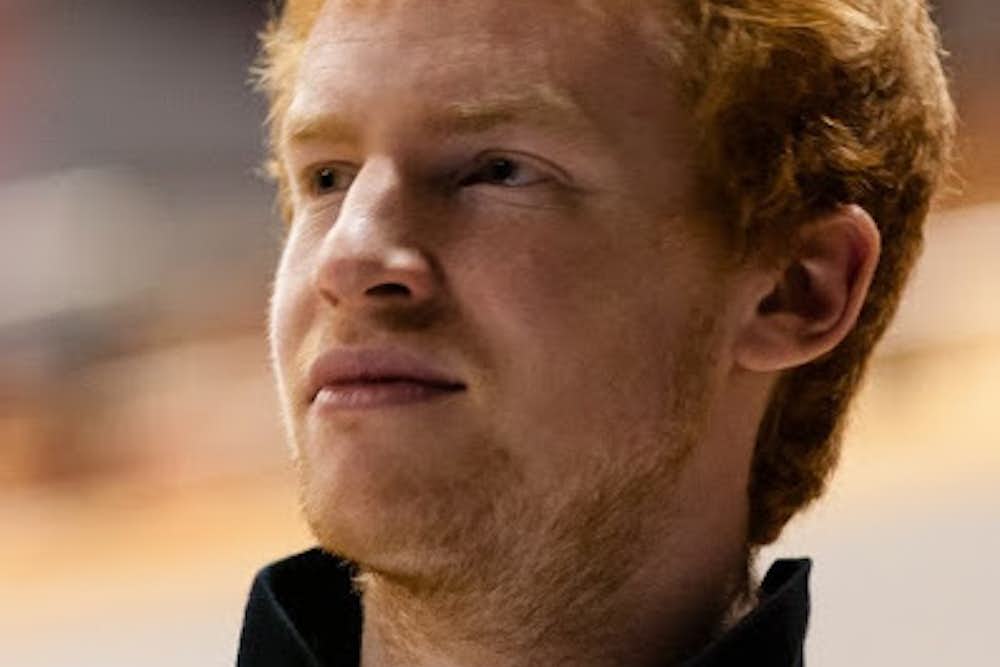 Ruairi is a nationally sought-after conductor, pianist and vocal coach whose approach to music – and to singing especially – is to empower and uplift people into discovering within themselves and others a deep source of joy and connection.

Originally coming from a prestigious academic background in Economics, Ruairi established a career as a professional musician aged 21, and quickly developed a national reputation within the choral music world. Having rapidly gained apprenticeships with several of the UK’s leading choral conductors – including David Lawrence, Dan Ludford-Thomas and Paul McGrath – Ruairi became sought-after for his ability to work with a huge range of different groups, from children’s choirs to choral societies, gospel choirs to business organisations.

Working with groups and people is Ruairi’s greatest passion. Far from sticking to conventional methods of choral conducting, Ruairi developed techniques and approaches which enabled him to work with people of hugely diverse backgrounds and in different settings. He has had enormous success in working with people and organisations who believe they “cannot sing”, and of creating ways of allowing people to access their voice – and their bodies – joyfully.

From 2012-2013, Ruairi worked alongside Gareth Malone on the BBC’s BAFTA award-winning television series The Choir. In this role, he was engaged to work within various business organisations as a vocal coach and pianist, working with people who had never sung before and creating choirs which ultimately performed on national television. With one of these organisations – Cheshire Fire and Rescue Service – his work was so successful that he was appointed permanent Music Director to the Fire Service. With this choir he went on to perform around the country and internationally, including at New York’s Carnegie Hall.

As a Vocal Tutor in Ex Cathedra’s nationally award-winning Education Team, Ruairi works up and down the country working with young people in schools, hospitals and choirs. In 2016 he went to Bangkok, Thailand, to lead massed choirs and worked with over 1000 children in a week.

Between 2011-2016 Ruairi was appointed Associate Artist at the Warwick Arts Centre, where he founded and directed an unprecedented International Music Festival, culminating in an annual event called Warwick Fused. This event ultimately featured over 250 musicians from around the world performing on stage together. This success of this festival led to its official coronation as the Lord Mayor of Coventry’s annual Charity Event.