Following international river conservationist, Mark Angelo, RIVERBLUE spans the globe to infiltrate one of the world’s most pollutive industries, fashion. Narrated by clean water supporter Jason Priestley, this groundbreaking documentary examines the destruction of our rivers, its effect on humanity, and the solutions that inspire hope for a sustainable future. 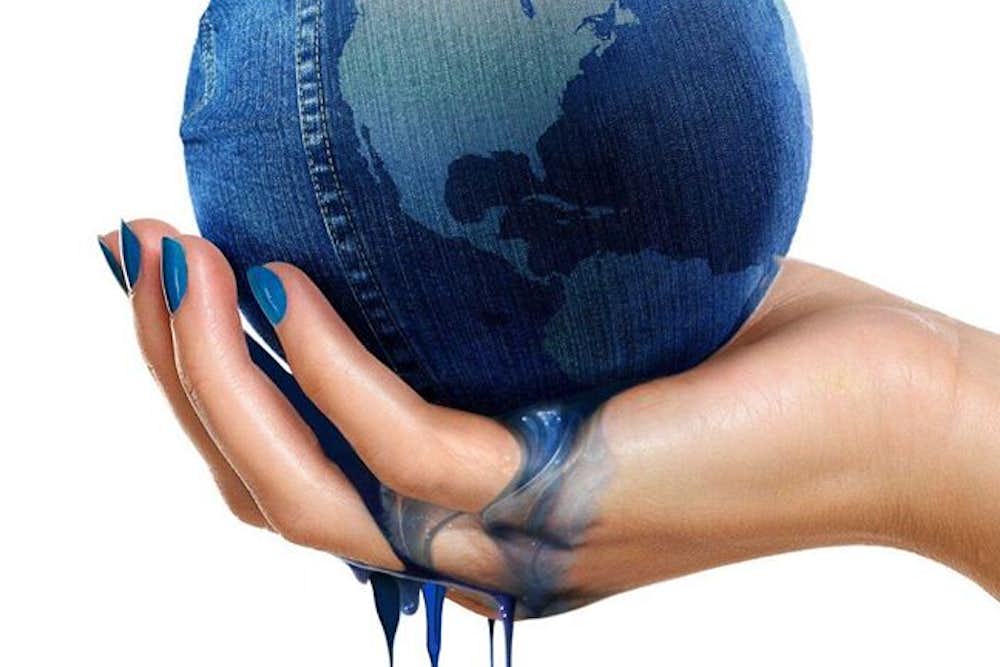 Through harsh chemical manufacturing processes and the irresponsible disposal of toxic chemical waste, one of our favorite iconic products has destroyed rivers and impacted the lives of people who count on these waterways for their survival. RIVERBLUE brings awareness to the destruction of a some of the world’s most vital rivers through the manufacturing of our clothing, but will also act as a demand for significant change in the textile industry from the top fashion brands that can make a difference.

The film journeys through some of the world’s most pristine waterways to some of its most polluted, taking viewers for a behind the scenes look at a major, yet tragically under-reported, water pollution problem. Through harsh chemical manufacturing processes and the irresponsible disposal of toxic chemical waste, the manufacturing of OUR clothing is destroying rivers globally. With stops in India, the United States, China, Australia, Africa, India, Indonesia, Spain, Italy, Bangladesh and the United Kingdom, RiverBlueis a global expedition granted with the Flag Award from the US based Explorers Club, in recognition of the film’s attempt to push new ground from an exploration, scientific and public awareness perspective.

Shot in 5K with images both stunning and shocking, RiverBlue acts as a rallying demand to our top fashion brands to change the way our clothes are made.

“We saw this as a chance to profile that issue, bringing the message of river conservation to a broader audience, because we all buy clothes, we all buy textiles and leather goods, so I think it’s a very timely topic.” – Mark Angelo 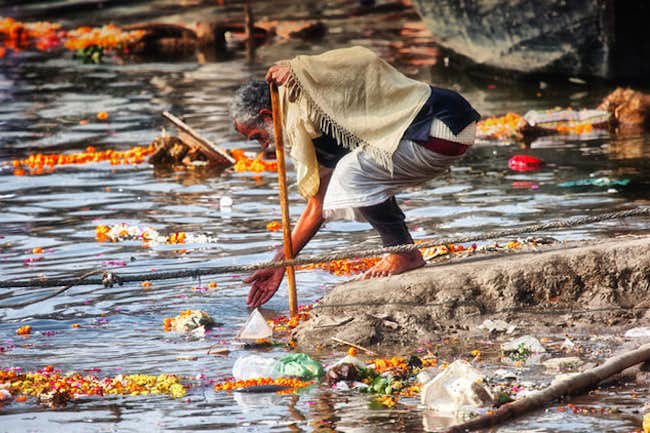 Screening of Riverblue: An Award-winning Documentary Revealing the Dark Side of the Fashion Industry