Rachel Corby draws from a wealth of experience and training to give people the tools they need for self-healing, and the healing of our relationship with the rest of Gaia. 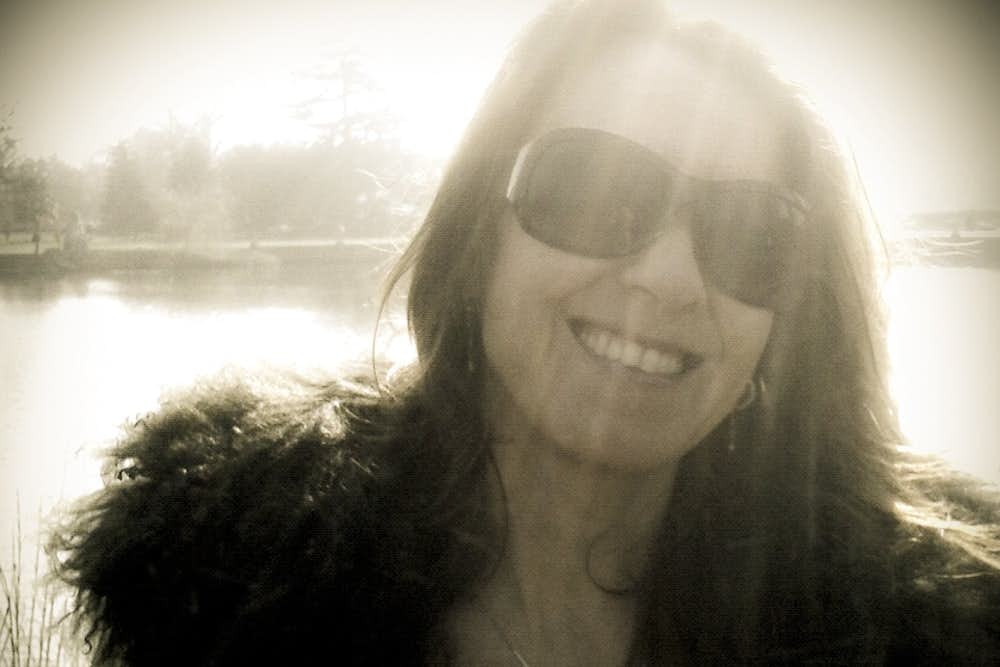 The rift between humankind and wider nature needs to be healed. Not only for the wellbeing of each individual one of us, but Gaia as a whole.

Her work is guided by the belief that ‘ReWilding’– getting back in touch with our raw, wild, nature – is key to all healing, whether on a personal, or planetary, level. Studying Geography at University, Rachel learnt about the interconnection of the Earth’s systems and marveled at its stunning landscapes and the ways they were formed. She then travelled widely, spending many years training in ways to repair both our degraded physical environment, and later, our human bodies and spirits. She has found that rekindling the spiritual connection with plants, with wider nature, has the most profound effect on us bereft, lonely humans and is a powerful instigator of change. Rachel’s teachers have included Patrick Whitefield, tribal medicine men in the Americas & Africa, Eliot Cowan, Nathanial Hughes and metis from both Cherokee & Mohawk decent. She has also completed a full Sacred Plant Medicine apprenticeship with Stephen Harrod Buhner.

She has been leading shamanic plant journey groups and running workshops encouraging the development of relationships with plant spirits since 2006. As the years have passed she has added retreats and now even apprenticeship to her offerings. Rachel is the author of three books: The Medicine Garden, 20 Amazing Plants and their Practical Uses, and most recently Rewild Yourself: Becoming Nature. She is a contributor in Pip Waller’s The Domestic Alchemist, and Deep Green Living, edited by Marian McCain. For four years she wrote a weekly column about her wild allotment and had her writing published in various magazines, including Permaculture Magazine, Home Farmer, Caduceus, Barefoot Diaries and Frontier in The Netherlands. Over the last few years Rachel has been interviewed on BBC Radio as ‘Gloucestershire’s Medicine Woman’, appearing each season to talk about the medicine the hedgerows are currently offering. 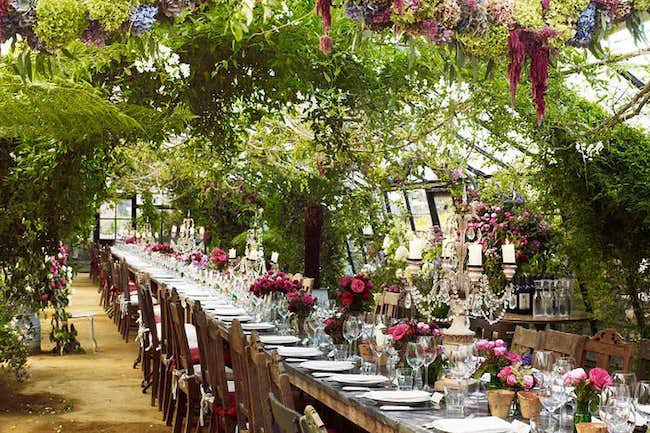