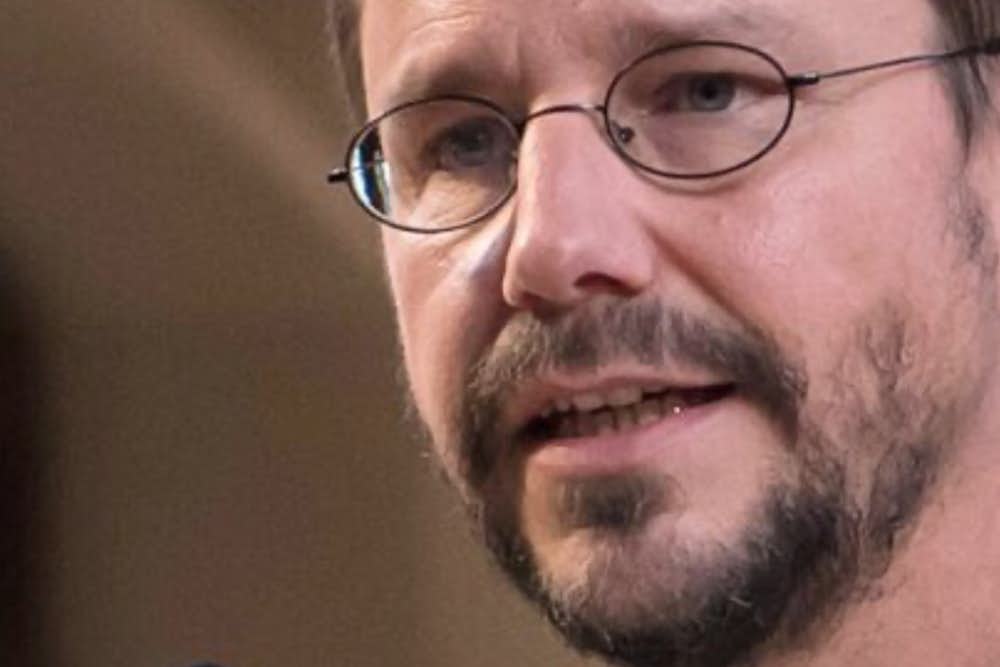 Having studied Political Science in Berlin, Germany, Peter worked and lived for two years as a civil peace worker in Mozambique. There he focused his work on the psychosocial reintegration of child soldiers in local communities. After several years of work as the Mozambique desk officer for the Development-Policy focused INKOTA Network in Berlin, he became an independent trainer, photographer and Documentary film maker. As a trainer on non-violence his expertise focuses on the Do-No-Harm approach, Anti-Discrimination work and the processing of Trauma and Stress in conflicts. Peter works in Germany as a trainer for the Center for Training and Networking on Non-violent Action ‘Kurve Wustrow’ in Wendland; Bread for the World/Evangelical Development Service and the Union for Nonviolence (Gewaltfreie Handeln e.V).

Since 2011 he has led international trainings on non-violence at Kurve Wustrow, along with Spino Fante (South Africa) and Stella Tamang (Nepal). In these trainings, Human Rights Defenders broaden their capabilities in techniques for non-violent work in promotion of human rights; distinct approaches including health and well-being, conflict analysis, and self-reflection in conflict transformation play a role in this approach. Since 2014 Peter broadened his approach to include strategic understanding of digital technology in the context of human rights work. Together with Ali Gharavi, Craig Higson-Smith and Daniel Ó Cluanaigh, he co-authored a handbook on ‘holistic security’, a work which explicitly explores the connection between physical, psychosocial and digital aspects of security in the context of Human Rights work. 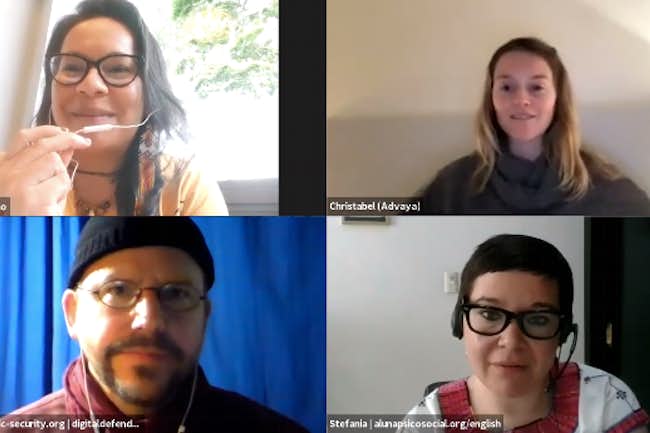 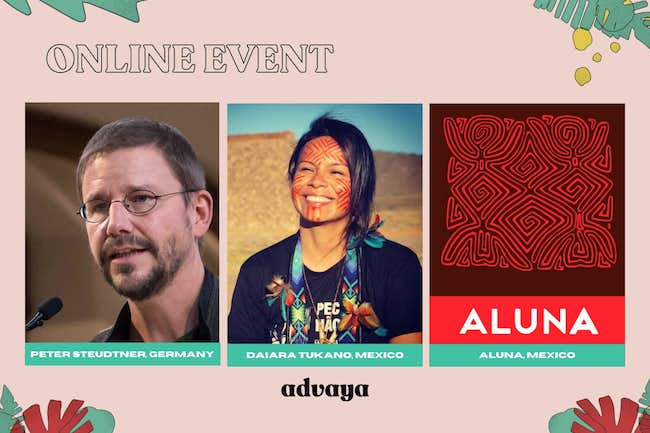 Psychosocial Practices for Sustaining Our Movements