Olivier Guiryanan is the Executive Director of BUCOFORE, an action research centre based in N’Djamena, Chad. 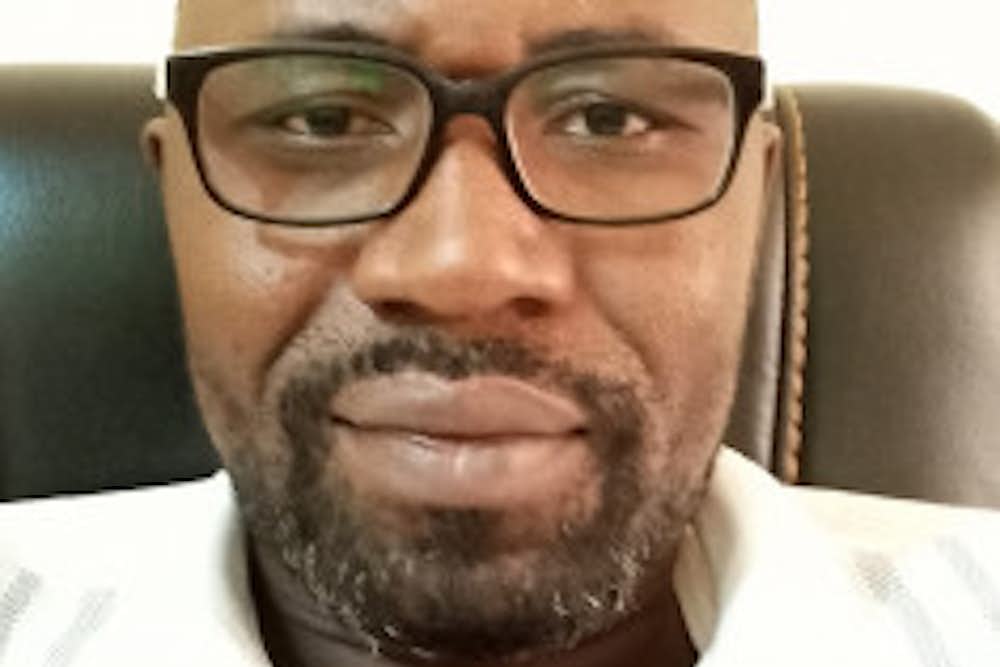 Olivier Guiryanan is the Executive Director of BUCOFORE, an action research centre based in N’Djamena, Chad. He is a member of the Ngama tribe, a people belonging to the Sara ethnic group of Central West Africa. Olivier’s work focuses mainly on issues of forced displacement, particularly among refugee communities in Farchana, Eastern Chad. He has worked for over ten years leading action research projects for international organizations including the European Union, GIZ, Caritas International, as well as public institutions in Central Africa. Olivier is currently conducting research on security issues in the Sahel, in particular the impact of security cooperation on social cohesion. In addition, Olivier has conducted extensive research on animist communities and forest conservation, particularly with regards to sacred groves in Southern Chad, and the legal protection of sacred trees including the African Carob tree (nere) and the Shea tree. 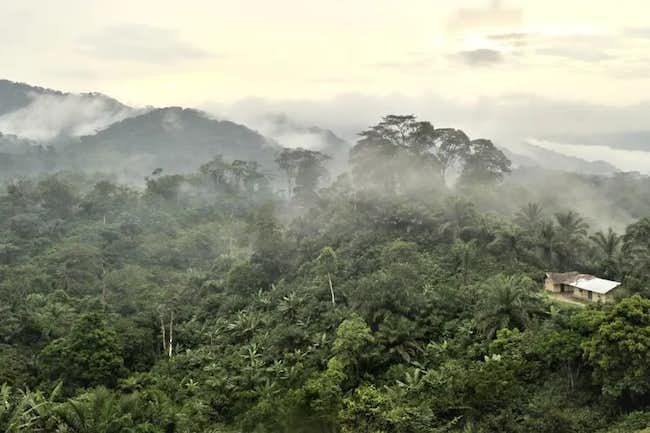