Molly is an economist and writer who has campaigned for green politics all her adult life. She grew up in Bath and has spent most of her adult life in the West Country, also living in Blagdon near Bristol. She studied politics, philosophy and economics at Oxford University and later gained a doctorate in economics from Aberystwyth. 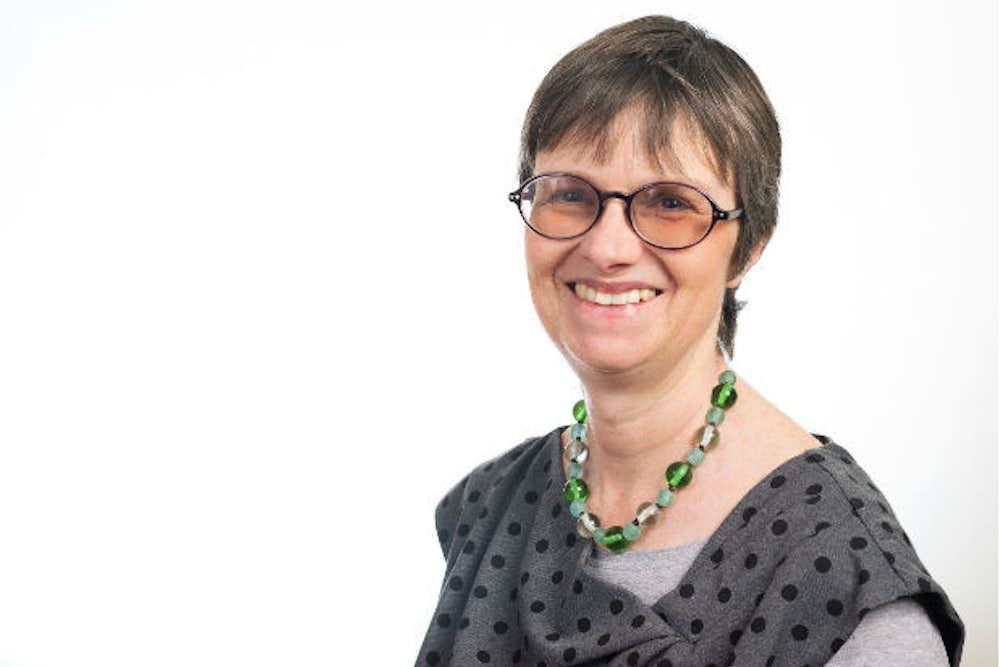 Aside from her work as an economist Molly’s areas of special interest include land ownership and food production; renewable energy, especially when it is owned by local communities; co-operatives and self-managed firms; and issues concerned with peace and opposing nuclear weapons and nuclear power.

Before being elected to the European Parliament, Molly led the Green Group on Stroud District Council and was Chair of the Council’s Audit Committee. She worked as Professor of Economics at Roehampton University in London.

Molly joined the Green Party in 1988 and has worked for the party at all levels, including a year spent as job-share campaigns director on the party’s national executive and several years spent as co-chair of its regional council. For the past 15 years Molly has spoken for the Green Party on economics and finance.

Molly has three grown-up children and lives in Bristol. To relax she enjoys spending time in the woods making chairs without the use of power tools, as well as singing and listening to music. 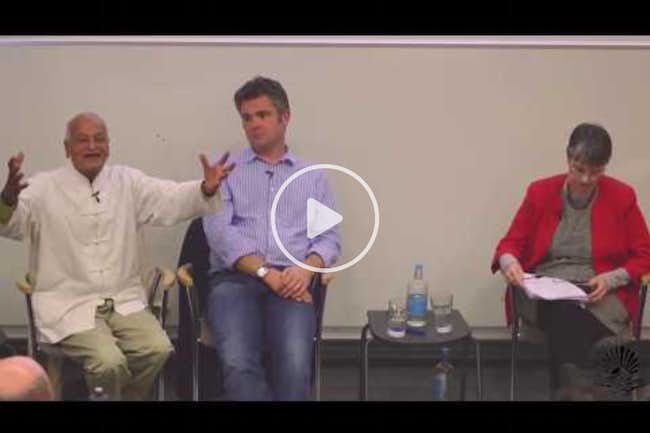 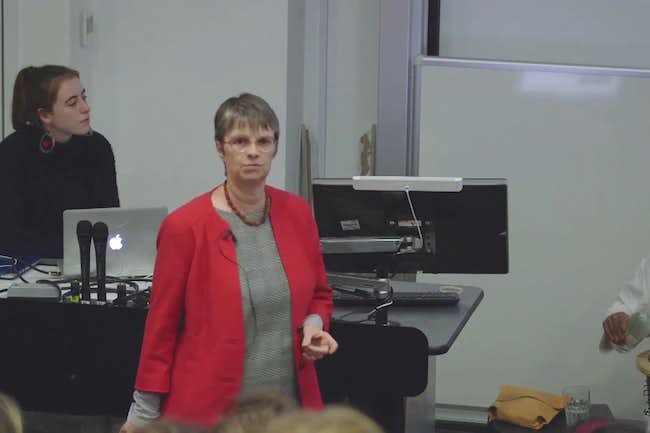