Minna is a Nigerian, Finnish and Swedish writer, feminist theorist and author. 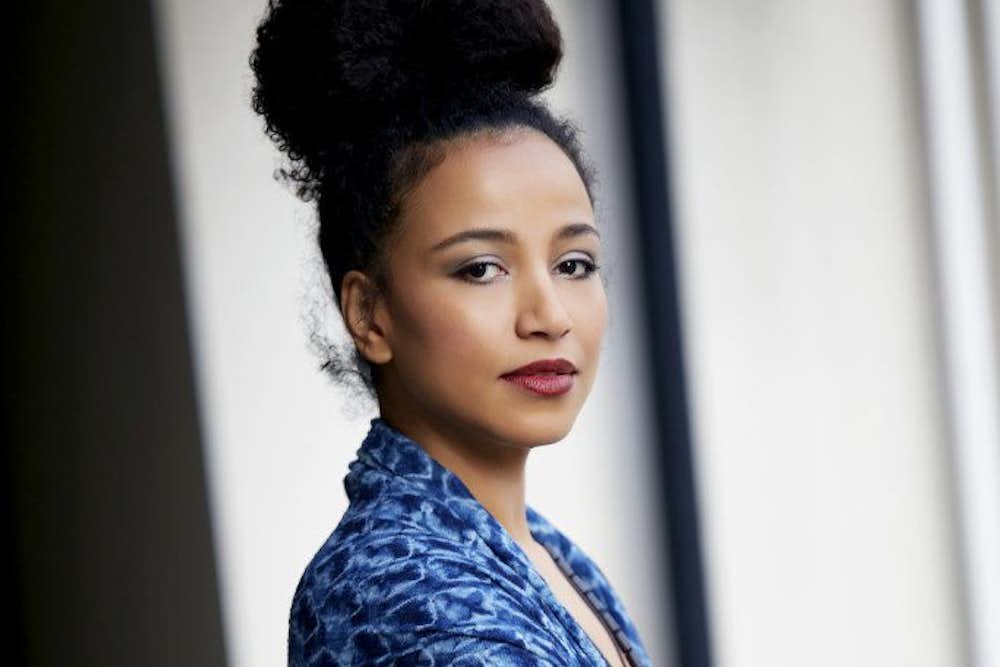 Minna is a Nigerian, Finnish and Swedish writer, feminist theorist and the author of the internationally-acclaimed book Sensuous Knowledge: A Black Feminist Approach for Everyone, published in March 2020. Translated into five languages, Sensuous Knowledge has been called “intellectual soul food” (Bernardine Evaristo), “vital” (Chris Abani) and “metaphysical journey into the genius the West hasn’t given language to” (Johny Pitts). Minna has written for the Guardian, Al Jazeera, World Literature Today and is a columnist for Esperanto Magazine. She has presented talks at prominent institutions such as the UN, EU, The Oxford Union, The Cambridge Union, Yale University and The Singularity University at NASA. She is co-director of the feminist movement, Activate, and a Senior Research Associate at Perspectiva. She sits on the advisory board of the African Feminist Initiative at Pennsylvania State University and the editorial board of the Interdisciplinary Journal for the Study of the Sahel. 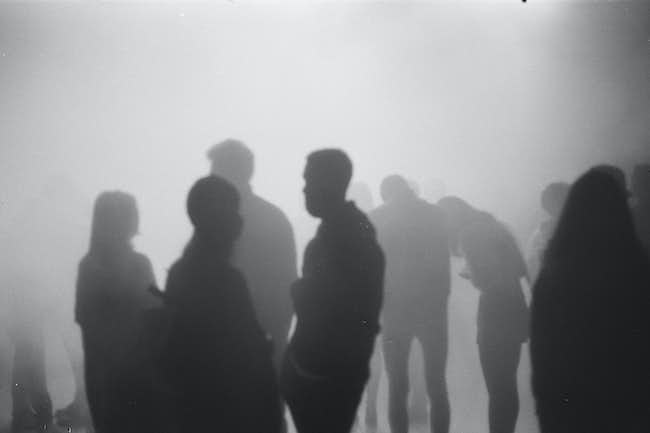 The Illusion of the Individual 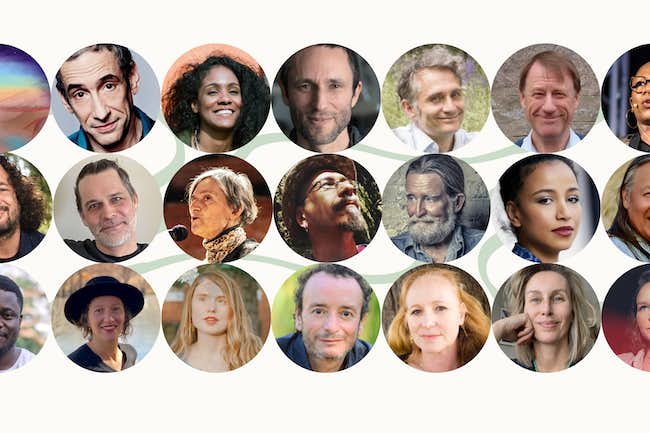 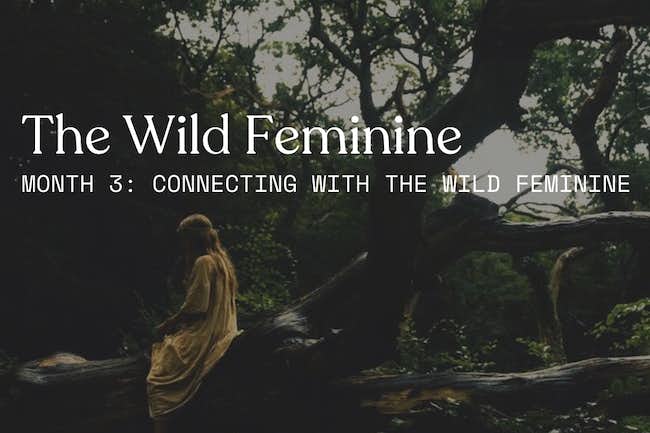 The Call of the Wild Feminine: Month 3 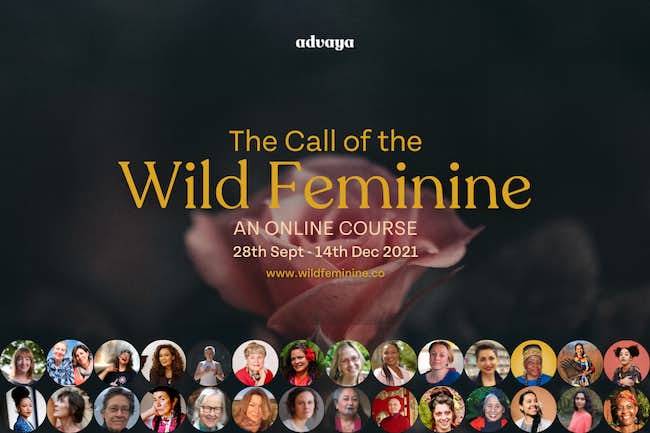