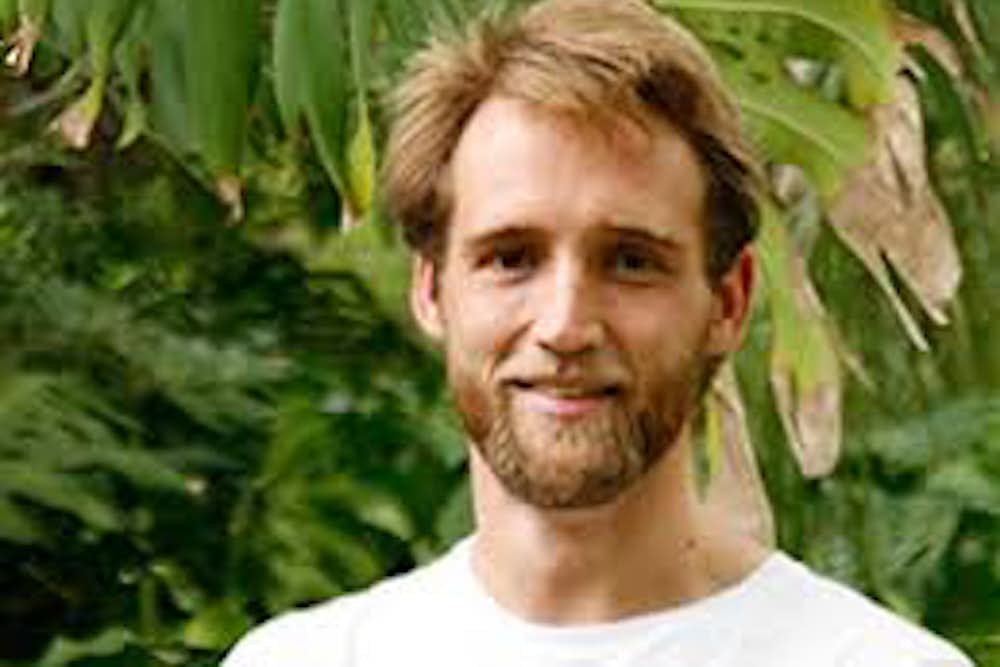 Dr Luke Metelerkamp is a post-doctoral fellow at the Environmental Learning and Research Center at Rhodes University, an associate researcher at the CST and an extraordinary lecturer within the School of Public Leadership at Stellenbosch University.
Luke’s current research focus lies at the intersect between youth employment, skills development and food system reform. He has contributed toward research contracts with Ernst & Young, WWF, GIZ, DIFID and the Open Society Foundation.

Over the past 10years, his work also included the design and facilitation of a range of immersive learning programs in South Asia and Southern Africa. Luke is also the founder of the public arts platforms Food (R)evolution and Street Capture.

Between 2009 and 2016 he was based at the Sustainability Institute in Stellenbosch, where he headed up the SI Food Systems Center between 2014 to 2016.

He holds a BA in Applied Design, an MPhil in Sustainable Development and a PhD titled Learning for change: the role of youth and niche environments in food system transitions.