Lorenzo Marsili is a philosopher, activist, and one of the co-founders of European Alternatives. 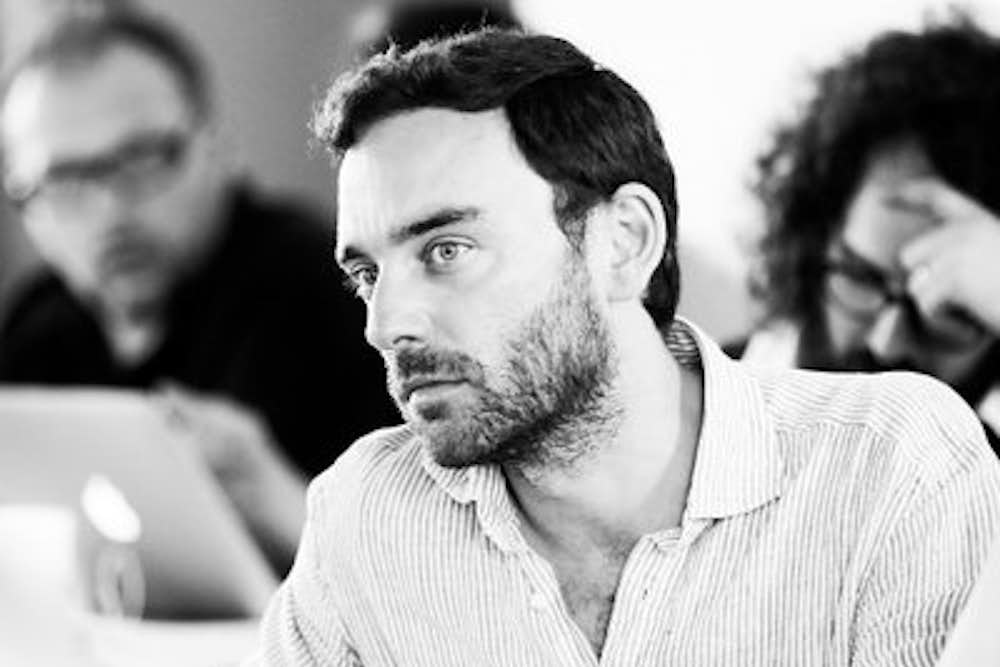 Lorenzo Marsili is a philosopher, activist, and one of the co-founders of European Alternatives. He previously worked in cultural journalism in London and Beijing, where he founded the journal Naked Punch Review. He was the initiator of the European Initiative for Media Pluralism, an international campaign demanding better protection for media pluralism and freedom at European level, and of Transnational Dialogues, a multi-year arts exchange programme between cultural innovators in China, Brazil and Europe. In his book Citizens of Nowhere: How to Save Europe for Itself (Zed Books 2018, written with Niccolo Milanese), he tells the story of European Alternatives within a wider political and philosophical analysis of the crisis of the nation-state. He is a regular commentator on European media and has degrees in philosophy and sinology from the University of London. He tweets @l_marsili

European Alternatives organises a wealth of activities, campaigns, and projects, including public events, researches, activities promoting active citizenship, youth projects, campaigns and publications. They are active throughout Europe and in the rest of the world, and they carry on they activities, locally, regionally, and transnationally at various levels. Many people are already building the Europe we want to live in. European Alternatives are building a Europe of solidarity and justice!