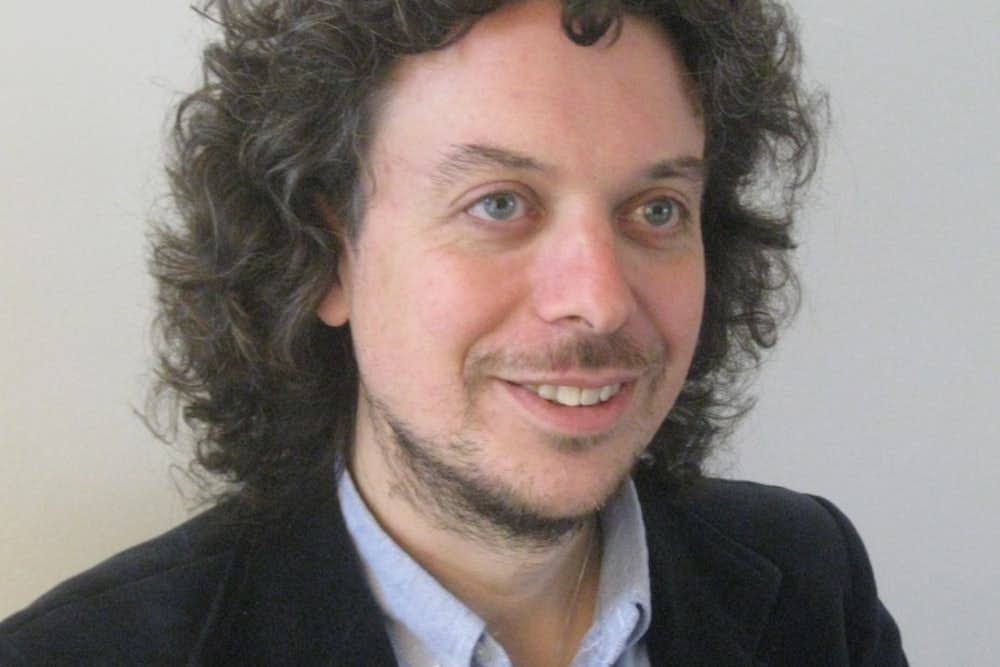 Laurence Cox is a writer, activist and teacher working with social movements in Ireland and globally. He has been involved in a wide range of struggles in various countries since the 1980s, including ecological activism, international solidarity, human rights and organising against repression, antiwar movements, community activism, radical media, self-organised spaces, alternative education and the alter-globalisation “movement of movements”.

Laurence co-founded and co-edits the activist/academic social movements journal Interface (https://interfacejournal.net) and Pluto Press’ Social Movements / Activist Research book series. He’s involved in the Ulex social movement training project https://ulexproject.org/ and Associate Professor in Sociology at the National University of Ireland Maynooth, where he researches struggles for a better world. His books include The Irish Buddhist: the Forgotten Monk who Faced Down the British Empire; Why Social Movements Matter; and We Make Our Own History: Marxism and Social Movements in the Twilight of Neoliberalism. Most of his other writing is available free at https://laurencecox.wordpress.com/. 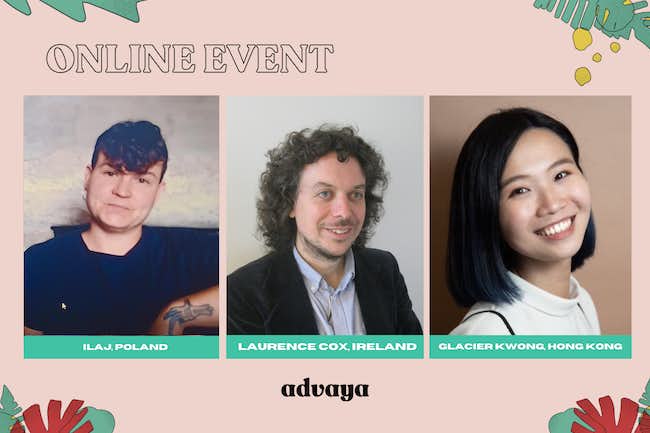