Laura’s career in environmental and animal activism is driven by life-long questions regarding humanity’s fraught relationship with “nature”. 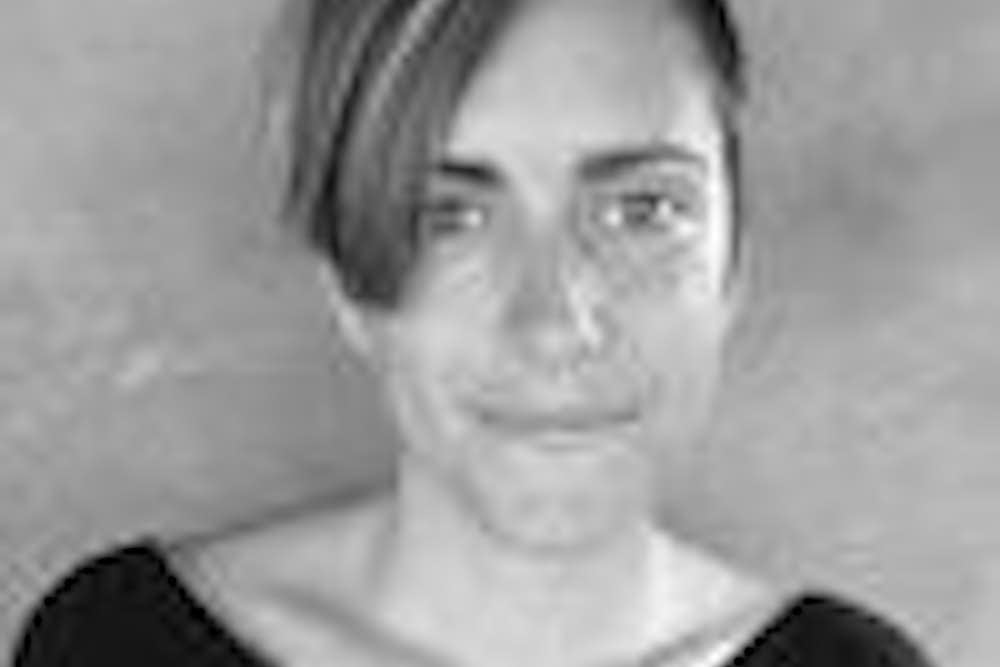 Her current work focusses on the ethics of using other-than-human animals, anti-captivity issues and Marine Protected Area advocacy. She is director of Sonar, a think-tank, advocacy and research organization that explores human relations with the more-than-human world.

Currently based in San Francisco, she has met and worked with wild dolphins, witnessed the notorious dolphin killing cove in Taiji, Japan and has presented her work at numerous universities and institutions around the world, including the United Nations in Geneva. Her writing has appeared in the Ecologist, the Dodo and other publications and she is a contributor at the Huffington Post and the Earth Island Journal. 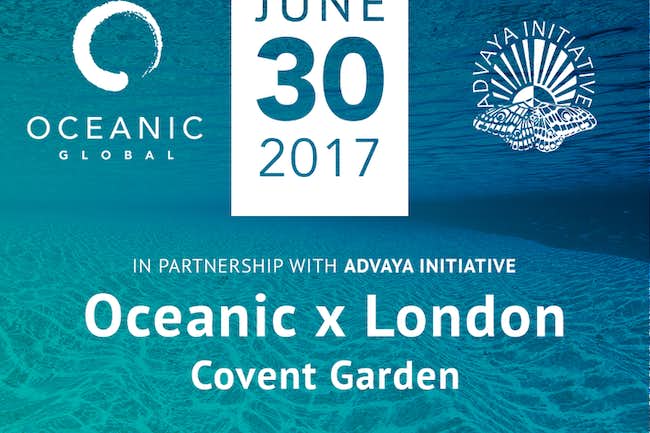