Kate Brooks is a world renowned photographer who has chronicled conflict and human rights issues for nearly two decades. 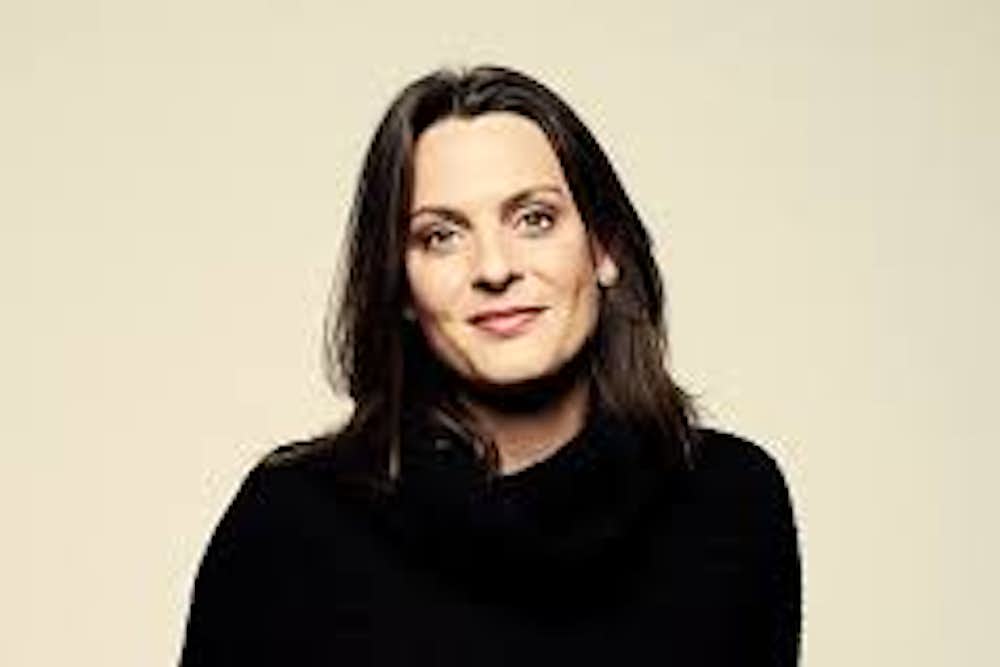 She first began working as photographer in Russia while documenting child abuse in state orphanages. The resulting photographs were published worldwide and used by the Human Rights Watch to campaign for orphans’ rights.

Kate then proceeded to dedicate herself to covering the post 9/11 decade through to the beginning of the Arab Spring; she is widely known for her extensive work across the Middle East and in Pakistan and Afghanistan. Kate’s photographs are regularly published in magazines, such as TIME, Newsweek, The New Yorker and Smithsonian. She also exhibits her work in museums and galleries across the globe.

In 2010 Kate was as a contributing cinematographer on the multiple award-winning documentary The Boxing Girls of Kabul. Her introspective collection of essays and photos In the Light of Darkness: A Photographer’s Journey After 9/11 was selected by PDN as one of 2011’s best photography books. Kate was then awarded a 2012-13 Knight-Wallace Fellowship at the University of Michigan. There she began researching wildlife trafficking and the pan African poaching epidemic for the documentary film The Last Animals. Kate’s drive and passion for this project comes from the fundamental belief that time is running out and that we are at a critical moment in natural history. 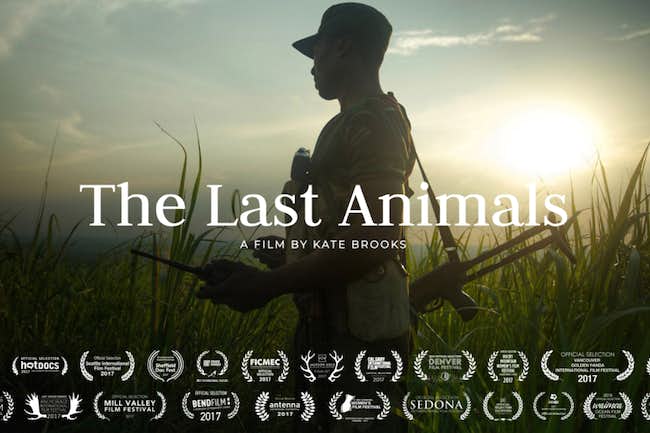