Juan Francisco Salazar is an anthropologist and documentary filmmaker with a PhD in Communication and Media from Western Sydney University. 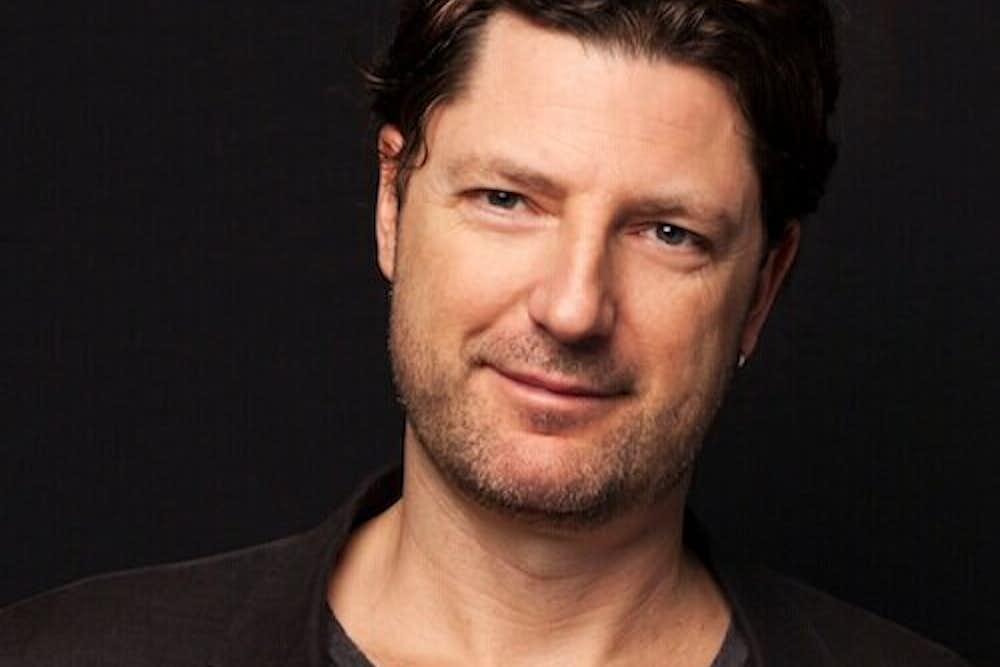 Juan Francisco Salazar (Santiago, 1971) is an anthropologist and documentary filmmaker with a PhD in Communication and Media from Western Sydney University (2005) and a Bachelor of Anthropology from the University of Chile (1994). He is Professor of media studies at the School of Humanities and Communication Arts and Fellow of the Institute for Culture and Society (ICS). From 2016 he has been a University Research Theme Champion (Environment and Sustainability) and from 2020 an Australian Research Council Future Fellow. His work on Indigenous media in Latin America was widely recognised for its novel focus on the poetics of Indigenous video practices and for bringing together Latin American film theory and communication theory, with media anthropology. His current research interests are on social ecological change, anthropology of futures, scientific practices in extreme environments, and environmental justice in community based adaptation to climate change. His current work has focused on cultural research on Antarctica where he has developed pioneering ethnographic work since 2011. His latest work is on social studies of outer space. Among his most known films as director are De la Tierra a la Pantalla (2004); Nightfall on Gaia (2015) and The Bamboo Bridge(2019). 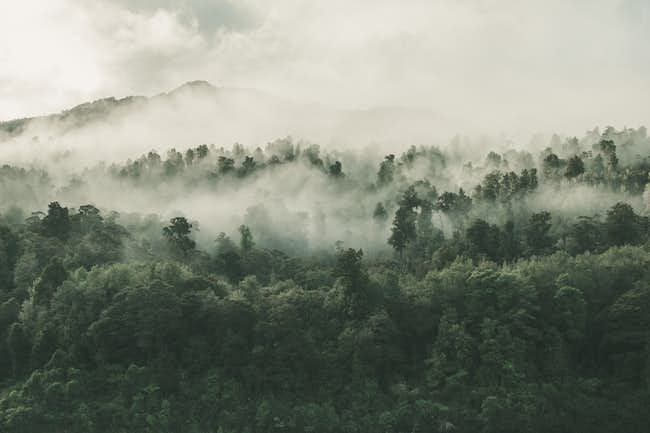