John Stirk is one of the UK’s leading yoga teachers and his work in Yoga and Mind-Body movement has been evolving over a 40 year period. 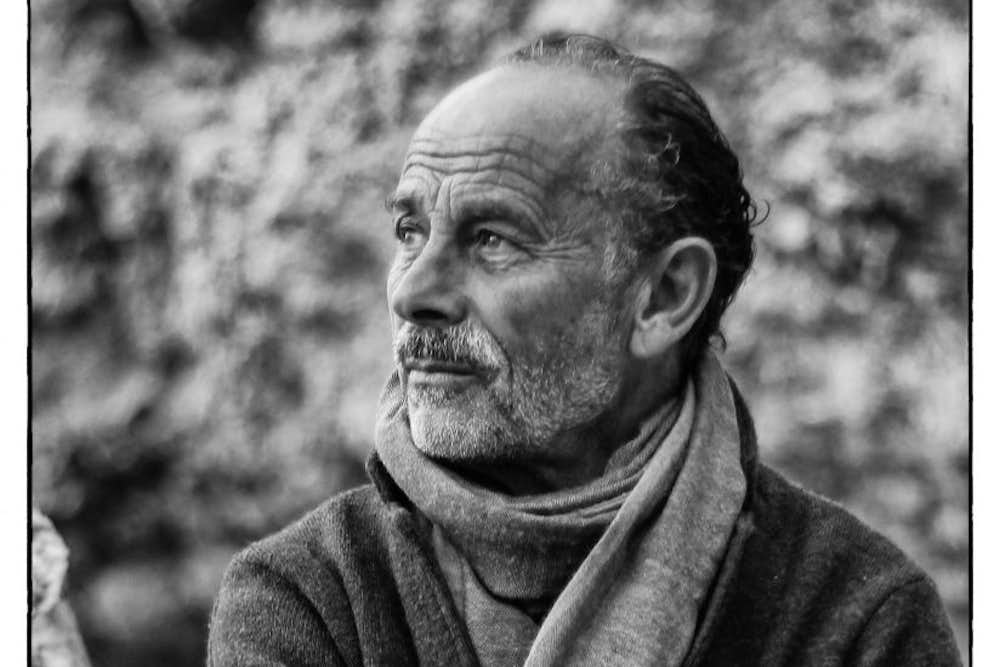 ”The space between the exhale and the inhale, the delicate unfolding of the limbs, the art of unknowing, and the unfettered energy between us, hold the promise of a new beginning - this day is a new beginning”.

John graduated as an Osteopath in 1983 at the College of Osteopaths in London, where he subsequently lectured in Bio-Mechanics and Practical Osteopathy and was made a Fellow of the College in 1995. He has been influenced by the work of R.D. Laing, of whom he was a student and ran Body/Mind workshops for many years, and Vanda Scaravelli, with whom he had personal tuition for several years. Other influences include the work of B.K.S. Iyengar, Moshe Feldenkrais, J. Krishnamurti, Ida Rolf, John Wernham, William Sutherland and Emilie Conrad. John has published several books, most notably The Original Body , and numerous magazine articles, ran teacher training courses and teaches around the UK and internationally.

John’s predominant inspiration arises from an ongoing investigation into the relationship between the quality of our patterns of movement and our way of being. His interest in the impediments to understanding, compassion and freedom from the self, informs his posture based work, which attends to the physical while simultaneously questioning the nature of conditioning, habit and fear in their various guises.

His work, while blending Eastern and Western approaches to health and personal growth, continues to evolve as a consequence of creative exploration in the moment. 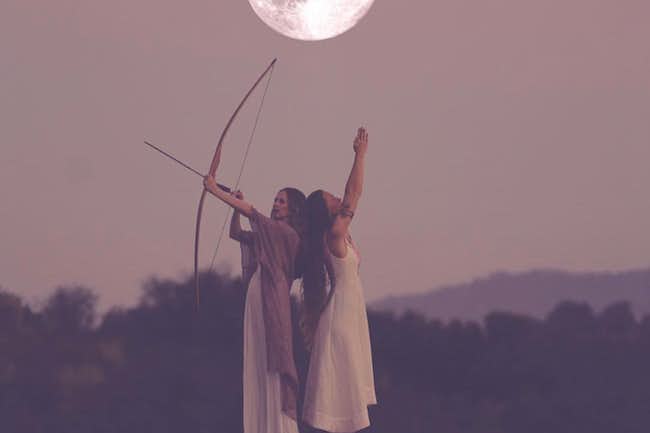