Jay Griffiths was born in Manchester and studied English Literature at Oxford University. She spent a couple of years living in a shed on the outskirts of Epping Forest but for many years she has been based in Wales. 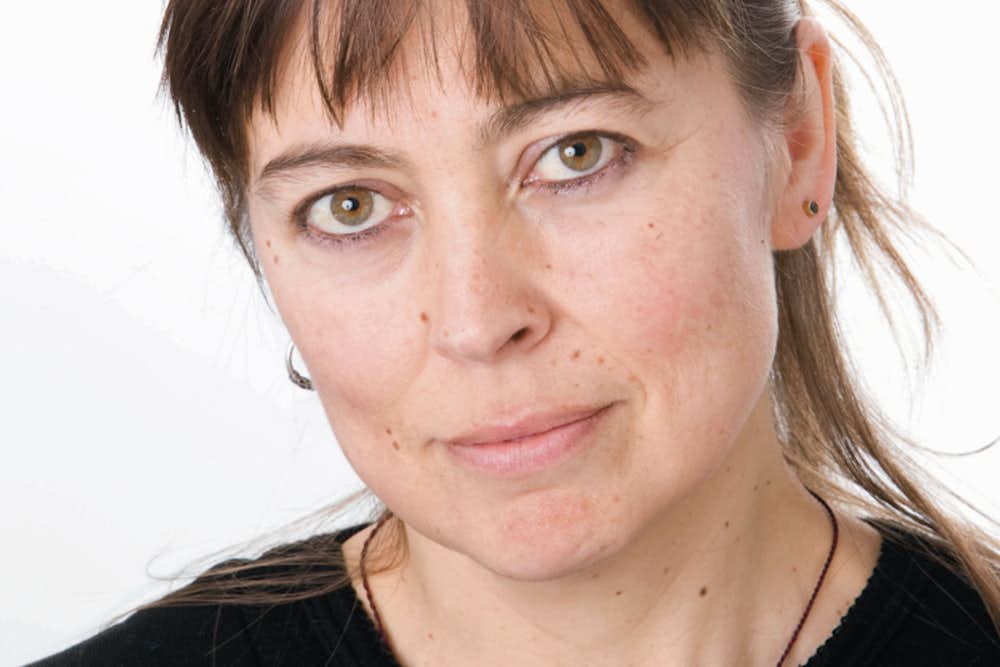 The first book she wrote was Anarchipelago, a story about the British anti-roads protests.

The second book she wrote was [Pip Pip: A Sideways Look at Time](https://www.amazon.co.uk/Pip-Sideways-Look-Time/dp/0006551777), a manifesto for time and against clocks. It explores the political nature of time, and illustrates some of the diverse ways in which indigenous cultures perceive time. It is a polemic against the play-less, life-denying ways in which modernity sees time.

Wild: An Elemental Journey took seven years to research and write. It is an evocation of the songlines of the earth, the result of long journeys among indigenous cultures, including staying with Amazonian shamans and Inuit people, visiting sea gypsies and staying with the freedom fighters of West Papua. It explores the words and meanings which shape ideas of wildness, arguing that wildness is intrinsic to the health of the human spirit. It is about necessary nomadism and the truant heart.

A Love Letter from a Stray Moon is a fictionalised biography of Frida Kahlo, a tribute to the Mexican painter and to Subcomandante Marcos, and the rebellion at the heart of art.

She has written for the Guardian’s comment pages and feature pages. She is a regular columnist for Orion magazine and has written frequently for The Idler. She has also written about wild skating for Lapham’s Quarterly, and has contributed to The Observer, the Ecologist, the London Review of Books, the Utne Reader, Wild Earth and Dark Mountain. She has broadcast widely on BBC radio, including Start the Week and Woman’s Hour, and the World Service, and has several times been a guest on Phillip Adams’ Late Night Live in Australia. She has written for peer-reviewed academic publication and for the British Council.

Pip Pip: A Sideways Look at Time won the Barnes and Noble ‘Discover’ award for the best new non-fiction writer to be published in the USA, 2003, for which her book was cited as ‘cleverness in the service of genius’.

Radiohead invited Jay Griffiths to write for their newspaper ‘The Universal Sigh’.

K.T. Tunstall lists Wild as her favourite book and quotes from Wild on her album Tiger Suit

‘Jay Griffiths’ works are original, inspiring and dare you to search beyond the accepted norm.’ - Nikolai Fraiture from The Strokes. 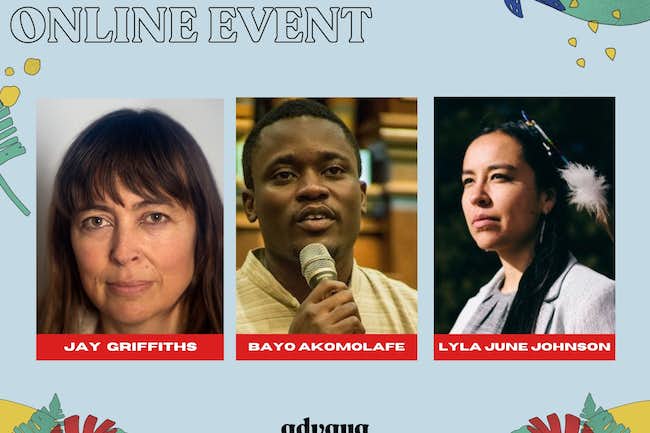 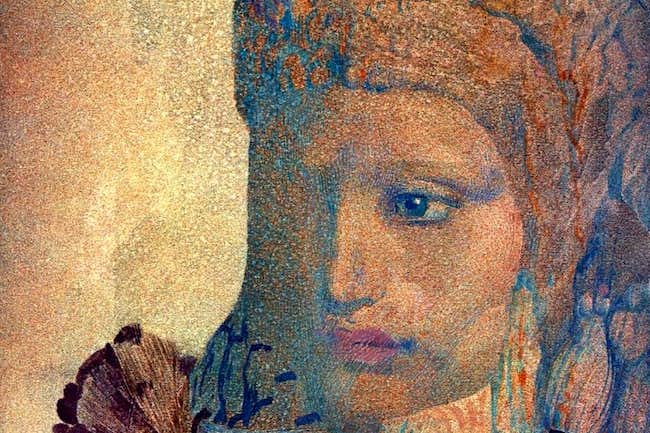 Mythic Imagination: The Power of Storytelling and Mythology 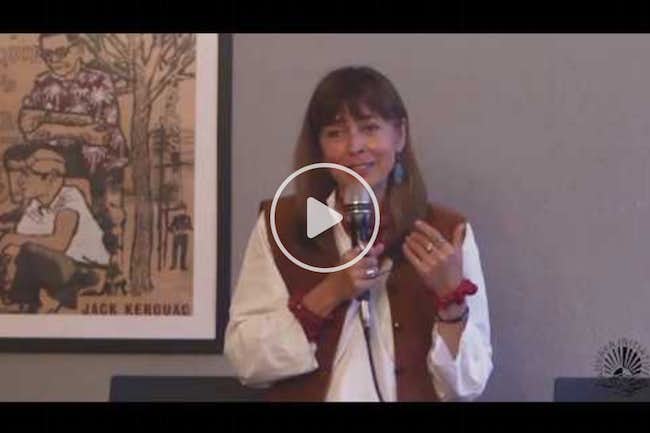