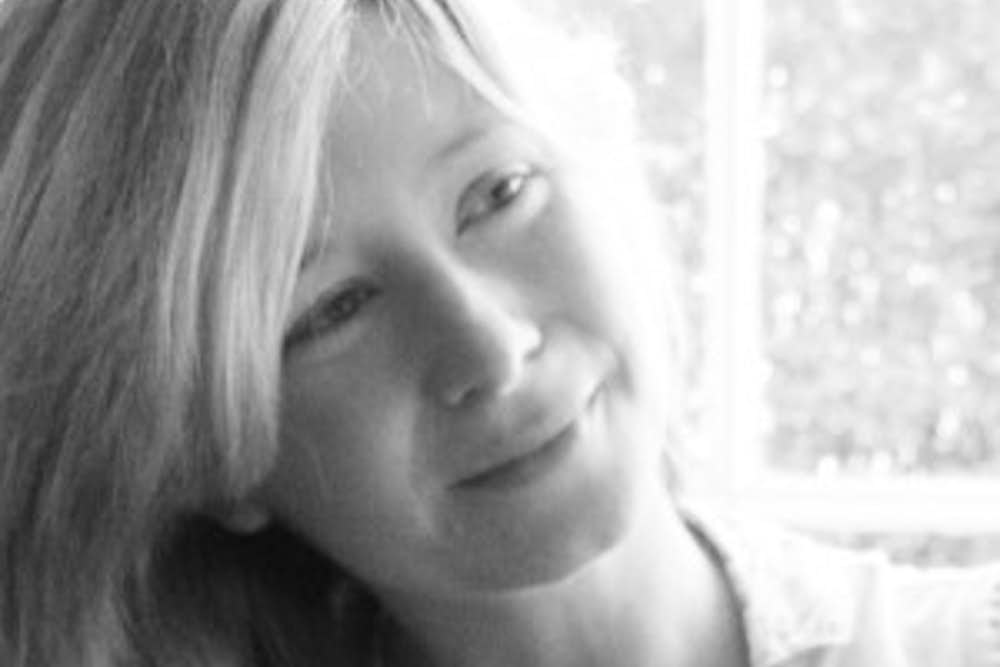 Jo Marchant trained as a scientist and has a PhD in genetics and medical microbiology from St Bartholomew’s Hospital Medical College in London, and an MSc in Science Communication from Imperial College London.

Jo has worked as an editor at New Scientist and at Nature and has written on topics from the future of genetic engineering to underwater archaeology. Her articles have appeared in publications including The New York Times, The Guardian and Smithsonian magazine. She is science editor of the Five Books website.

Her radio and TV appearances include BBC Radio 4’s Start the Week and Today programmes, NPR’s Fresh Air, CNN and National Geographic. She has lectured around the world, including at the Royal Institution in London, the Hay Festival, the Edinburgh Science Festival, the Getty Villa in Los Angeles, the Aspen Ideas Festival and the Dutch-Flemish Institute in Cairo.

Jo is author of Decoding the Heavens: Solving the mystery of the world’s first computer, shortlisted for the 2009 Royal Society Prize for Science Books; The Shadow King: The bizarre afterlife of King Tut’s mummy (June 2013); and the New York Times bestseller Cure: A journey into the science of mind over body (January 2016). 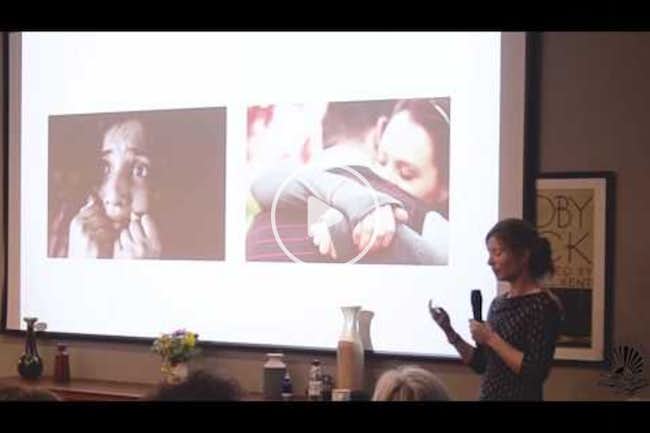 Jo Marchant: A Journey Into the Science of Mind Over Body 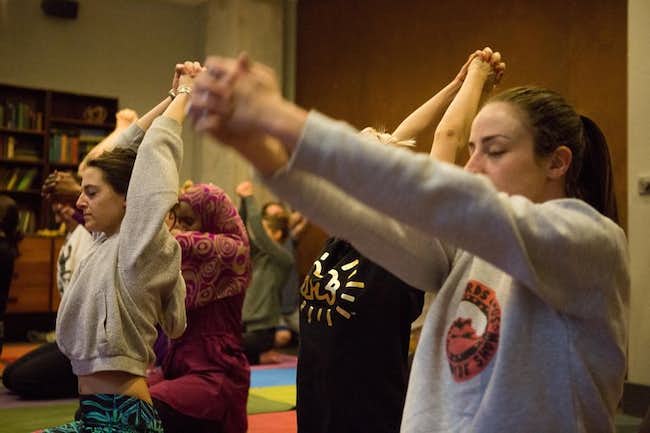