Dr. Jason Hickel is an anthropologist, author, and a Fellow of the Royal Society of Arts. He has taught at the London School of Economics, the University of Virginia, and Goldsmiths, University of London, where he convenes the MA in Anthropology and Cultural Politics. 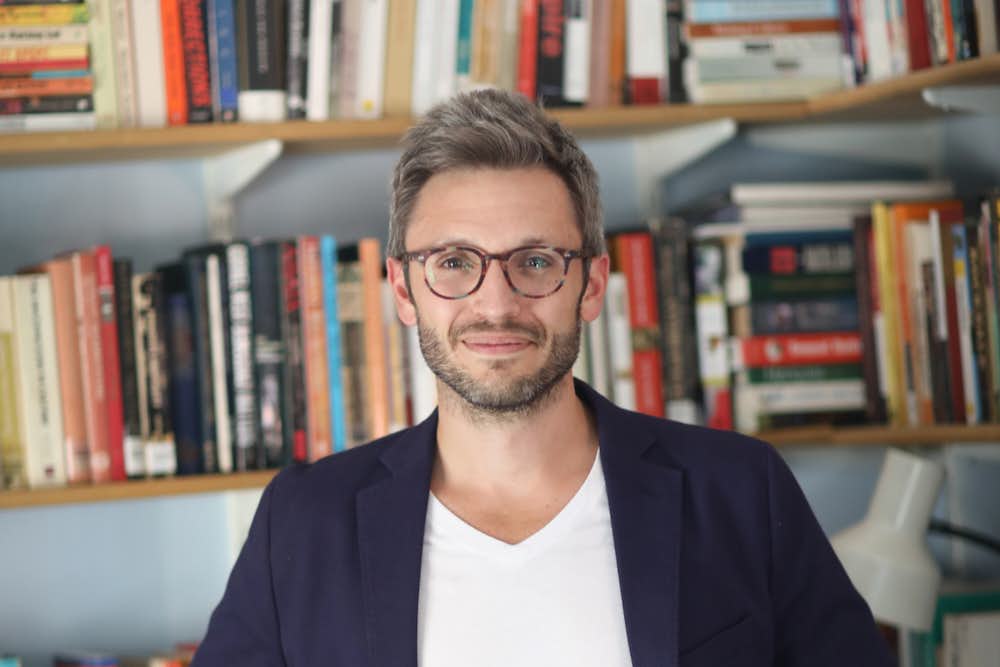 He serves on the Labour Party task force on international development, works as Policy Director for /The Rulescollective, sits on the Executive Board of Academics Stand Against Poverty (ASAP) and recently joined the International Editorial Advisory Board of Third World Quarterly.

Jason’s research focuses on global inequality, political economy, post-development, and ecological economics. His most recent book, The Divide: A Brief Guide to Global Inequality and its Solutions, was published by Penguin Random House in 2017. Jason’s ethnographic work focuses on migrant labour and politics in South Africa, which is the subject of his first book, Democracy as Death: The Moral Order of Anti-Liberal Politics in South Africa (University of California Press, 2015), as well as the co-edited volume Ekhaya: The Politics of Home in KwaZulu-Natal (University of KwaZulu-Natal Press, 2014).

In addition to his academic work, Jason writes a column for The Guardian and contributes to a number of other online outlets, with bylines in Al Jazeera, Foreign Policy, Fast Company, Jacobin, Prospect, Le Monde Diplomatique, Red Pepper, Truthout, and Monthly Review. His media appearances include [Viewsnight]https://www.bbc.co.uk/news/av/uk-40869867/viewsnight-our-addiction-to-economic-growth-is-killing-us), the Financial Times, the BBC World Service, Business Matters, Thinking Allowed, Renegade TV, NPR, TRT World, the LA Times, and Russell Brand’s podcast Under the Skin.

Jason has received a number of teaching awards, including the ASA/HEA National Award for Excellence in Teaching Anthropology, and his ethnographic research has been funded by Fulbright-Hays, the National Science Foundation, the Wenner-Gren Foundation, the Charlotte W. Newcombe Foundation, and the Leverhulme Trust. 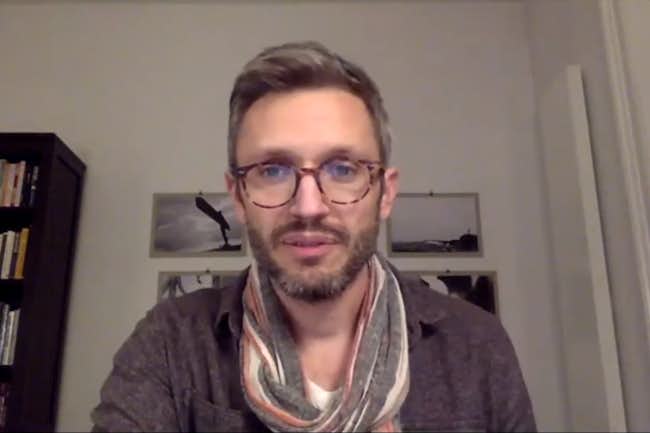 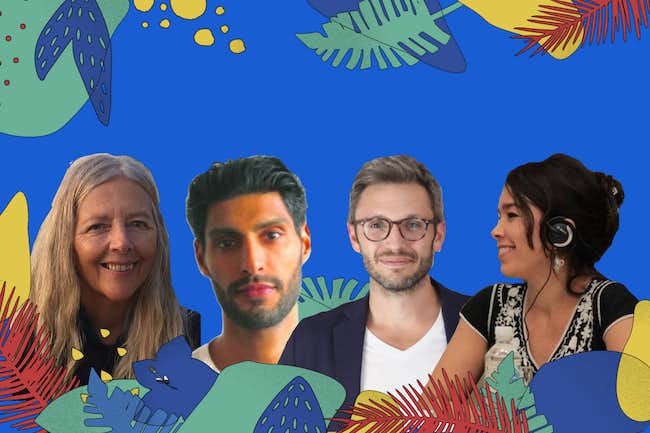 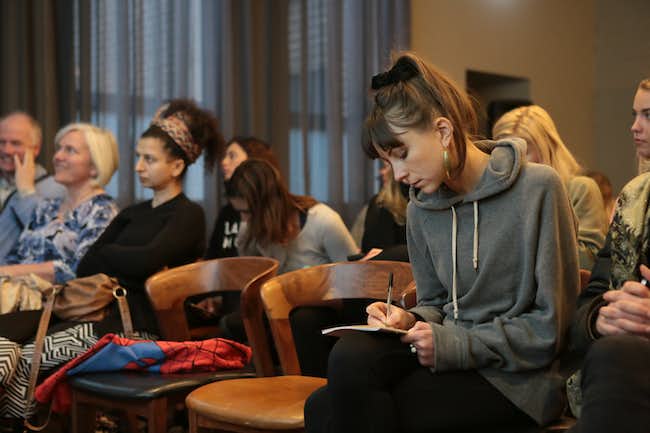 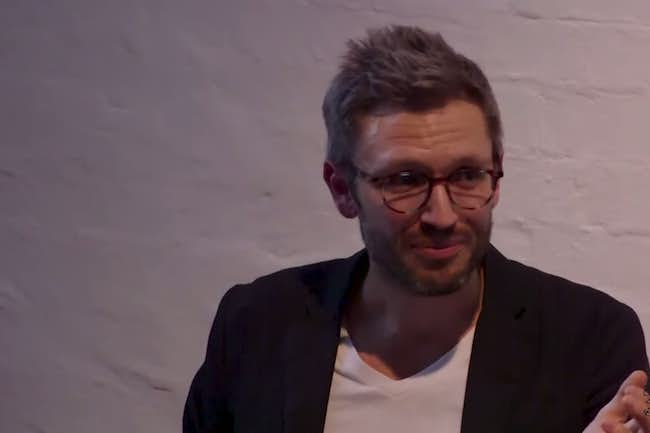 Jason Hickel: Economics in an Age of Climate Breakdown