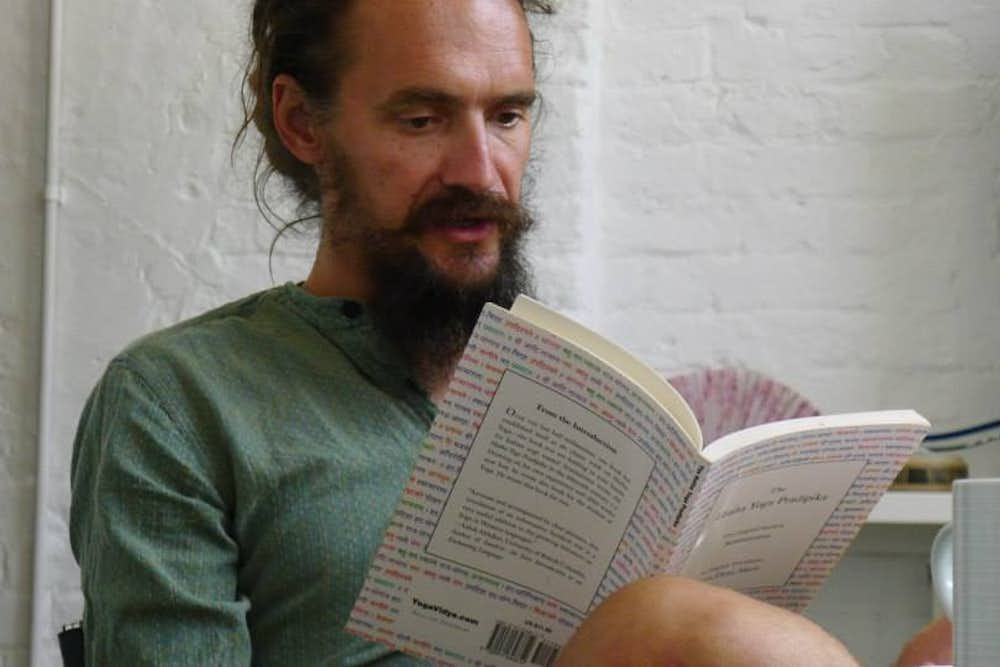 His interest in yoga grew out of a fascination for India and Indian asceticism – he spent several years living with Indian ascetics and yogis, in particular Rāmānandī Tyāgīs. His MA thesis, part of a major in ethnography, was on Indian asceticism. He became frustrated, however, with (to quote Sheldon Pollock) the “hypertrophy of method” that afflicts much of the humanities, and anthropology in particular, so sought to ground his future research in philology. The one aspect of ascetic practice that is well represented in Sanskrit texts is yoga, so for his doctoral thesis he chose to edit an early text on haṭhayoga, the Khecarīvidyā, which teaches in detail khecarīmudrā, one of traditional haṭhayoga’s most important practices, and he used fieldwork among traditional yogis in India to shed light on the text’s teachings.

As he worked on his thesis he became more and more unsure that the received wisdom on the origins of haṭhayoga (whose practices form the basis of much of modern yoga) was correct, in particular its blanket attribution to the Nāth sect, based as that wisdom was on a very small selection of the available texts and modern oral history (which is rarely a reliable source in India). But it was clear that to put his work in the broader context was going to be impossible while working on his thesis. When he was revising it for publication a few years after completing it, he was asked to contribute to a volume on the Nāths and their literature. He agreed and decided to concentrate on the corpus of texts of haṭhayoga. It soon became apparent that this was going to be too big a task for a single chapter of a book and he apologised to the volume’s editor but continued with his research. Four years on he has identified a corpus of eight works that teach early haṭhayoga and about a dozen more that contribute to its classical formulation in the Haṭhapradīpikā. With this philological basis established it has been possible at last to put all of haṭhayoga’s aspects into context, which is what he is doing in the monograph on which he is currently working, Yoga and Yogis: The Texts, Techniques and Practitioners of Early Haṭhayoga. Many of the conclusions that can be drawn from the corpus and the other sources he uses (from Mughal miniatures to his fieldwork amongst traditional yogis) overturn what was previously thought about yoga’s formative period. Although he has decided to present the bulk of the findings in a single monograph (because its parts are all so interdependent), in the course of working on it he has written various spin-off articles and reviews on specific aspects of haṭhayoga.

In September 2015, Mallinson became the Principle Investigator of The Haṭha Yoga Project (HYP), a five-year research project funded by the European Research Council and based at SOAS, University of London which aims to chart the history of physical yoga practice by means of philology, i.e. the study of texts on yoga, and ethnography, i.e. fieldwork among practitioners of yoga. The project team consists of four researchers based at SOAS, one at the École française d’Extrême Orient, Pondicherry and one at the Maharaja Man Singh Pustak Prakash, Jodhpur. More information can be found on the project’s website.

He has been interviewed on yoga for BBC Radio on Beyond Belief and for the Secret History of Yoga.

More information about Dr Mallinson’s work, his CV and publications, many of them downloadable, can be found here, and on his website. 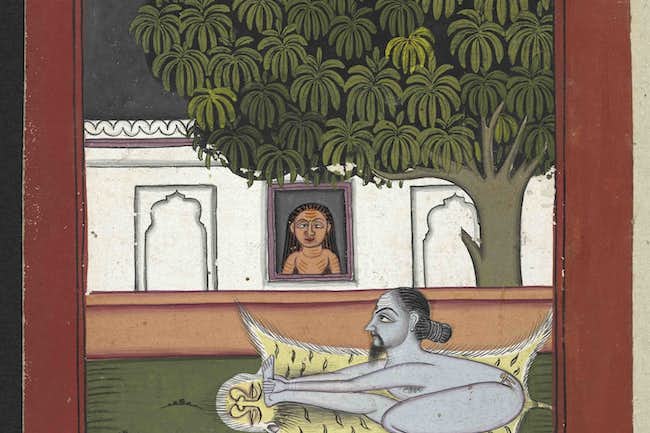 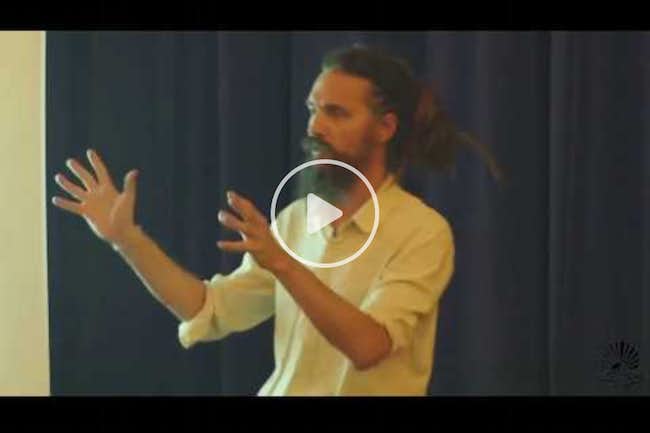