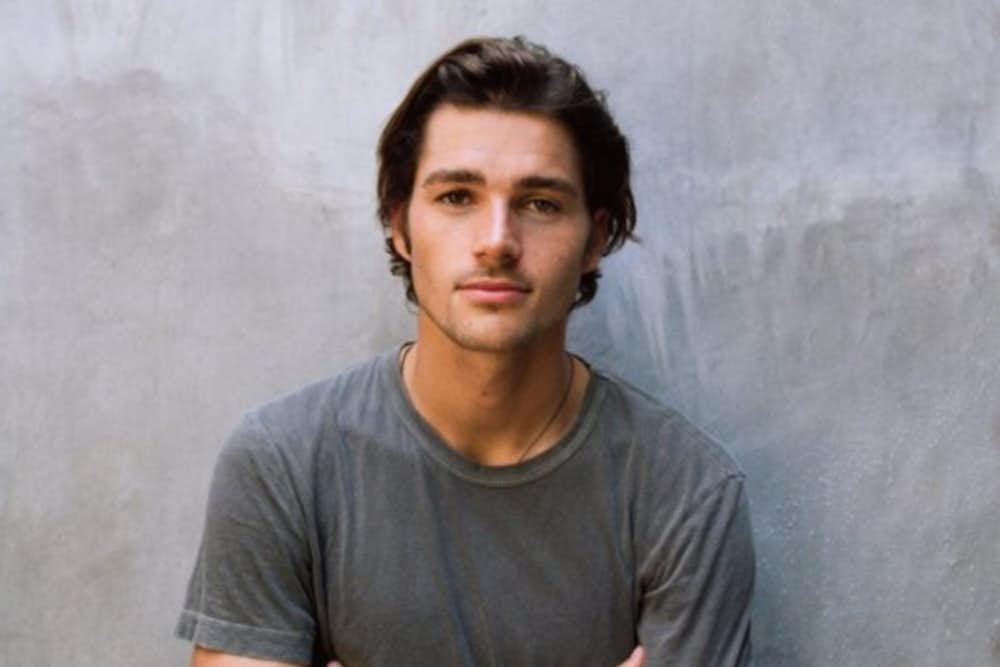 Jack Harries is a 25 year-old documentary photographer, film-maker and activist. He is one half of JacksGap, a successful YouTube channel and blog that has over 4 million subscribers. Through the success of his blog Jack has focused on raising awareness around climate change, forced migration and mental health. Over the last few years he has covered environmental stories in Greenland, Somaliland, Bhutan and Kiribati. Jack is an Antarctic Ambassador for Greenpeace and holds an MA in Ethnography and Documentary Filmmaking from UCL.

Jack will be showing his new short film ‘The Kingdom’, a story about a forest caretaker in Bhutan and “a love letter to conservation, our changing climate, and the difference one person can make in a great big world.” 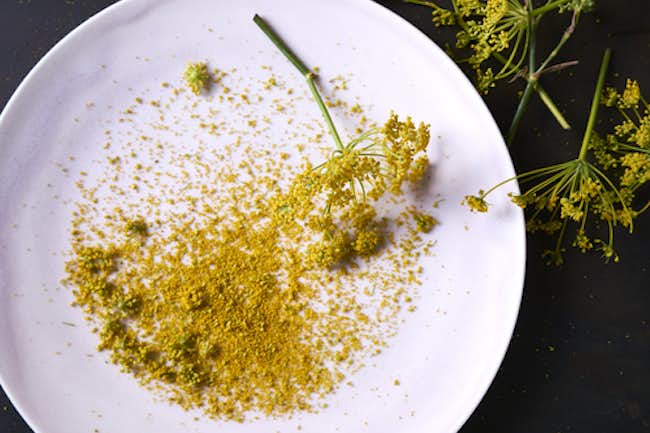 Seasons of the Sacred: The Return of Song