Guy Burgs quit his career at the head of a successful fashion label in search of more meaning to his life. 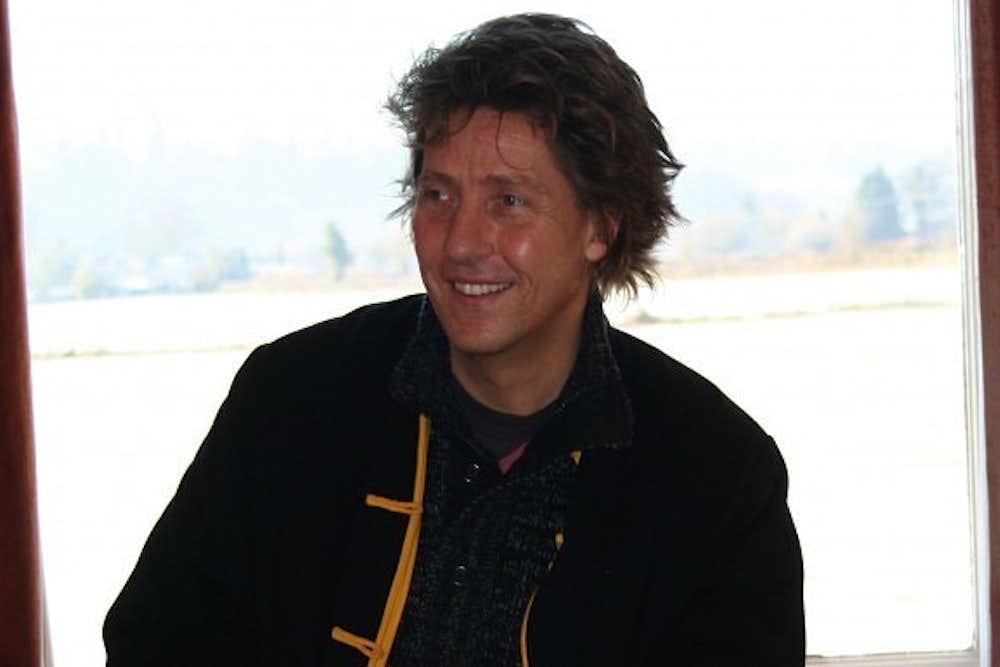 After many years studying and practicing meditation and chi kung in Asia under the guidance of some the worlds greatest living masters, Burgs moved back to England to teach at the request of one of his teachers.

Burgs ran his first retreat in 1996 in Asia and since then has hosted 100’s retreats, from 5 days to 5 months, having taught thousands of people from all walks of life. His students have ranged from absolute beginners to distinguished monks and nuns, from the homeless of Asia to many successful and influential business people.

He gave up his life and successful career in search of more meaning to his life. His journeys took him to the islands of Indonesia, the foothills of the Himalaya’s in India, and the forests of Myanmar (Burma). After some years of retreat, he left the monastery where he had resided and decided to travel back home to the West to teach. His decision to do so was rooted in a determination to discover for himself whether these practices and the wisdom they pointed to could be upheld and developed within the context of a modern western life. Today he teaches those who wish to learn meditation on retreats across the UK and in France.

The depth of his experiential knowledge of meditation and his ability to communicate this knowledge with clarity to western audiences make him an extremely accessible teacher. He translates profound ancient knowledge and teachings into approachable and digestible language.

With a clear emphasis on the dynamic relationship between the body and the mind, the programme that Burgs teaches starts with the very basics of establishing concentration and mindfulness right through to the process of energetic transformation that opens the door to the very highest states of consciousness. From the foothills to the high plains, Burgs has the experience and the skills to guide each step of the way. 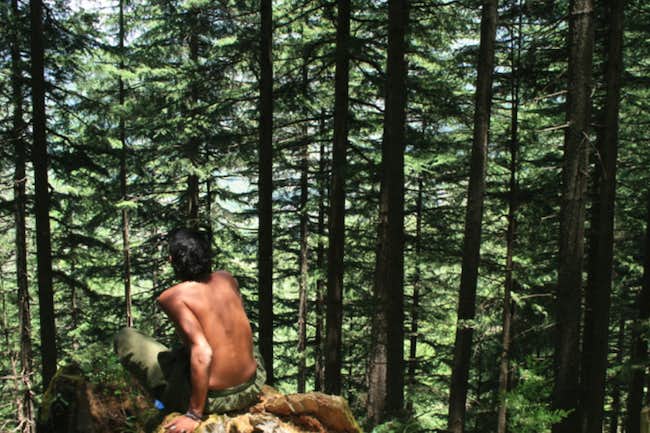 The Give Back Generation: A New Beginning 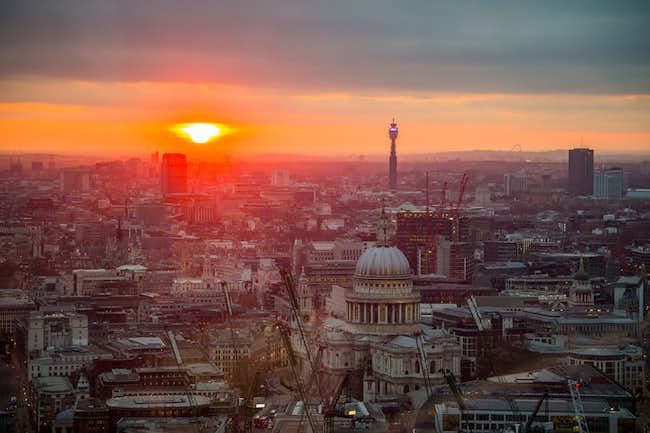 The Art of Meditation With Guy Burgs: An Urban Retreat for Under 40s