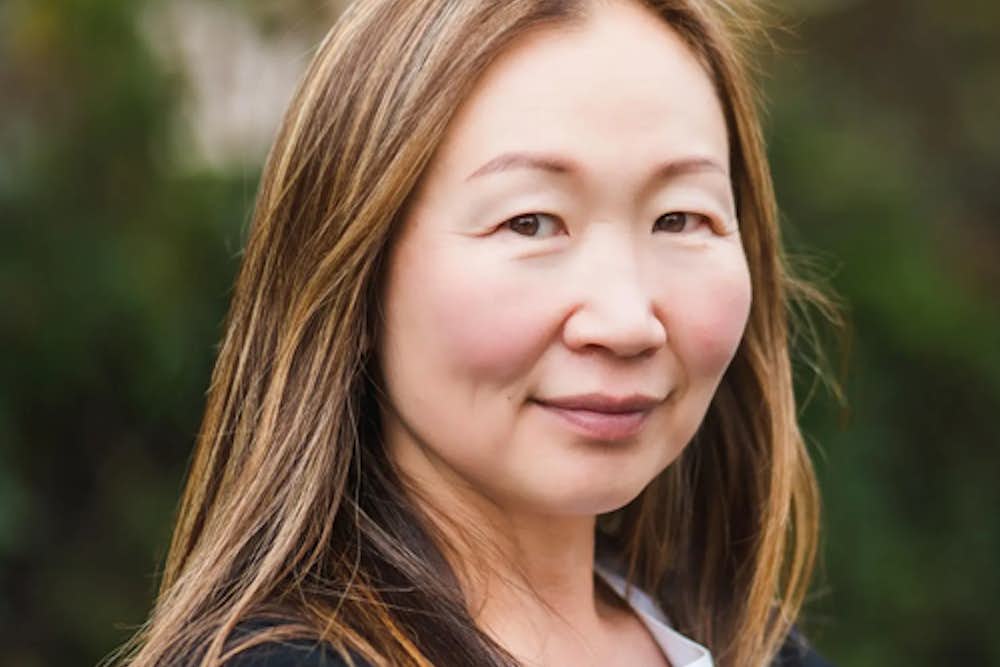 Galina Angarova (Buryat), Executive Director, comes to Cultural Survival after serving as Program Officer at the Swift Foundation, and prior to that, as Policy and Communications Advisor for Tebtebba. She has represented the Indigenous Peoples’ Major Group at the UN on issues such as the Sustainable Development Goals and the Post-2015 Development Agenda and has led Indigenous experts to review safeguards for Indigenous Peoples for the UN Framework Convention on Climate Change’s Green Climate Fund. Previously, Galina was the Russia Program Director at Pacific Environment, where she organized direct actions to block pipeline construction in the Altai region of Siberia, to close a toxic paper mill on Lake Baikal, and to stop a hydro-dam from flooding Evenk Peoples’ lands. Galina holds a Master’s degree in Public Administration from the University of New Mexico and served on the board of International Funders for Indigenous Peoples for seven years.