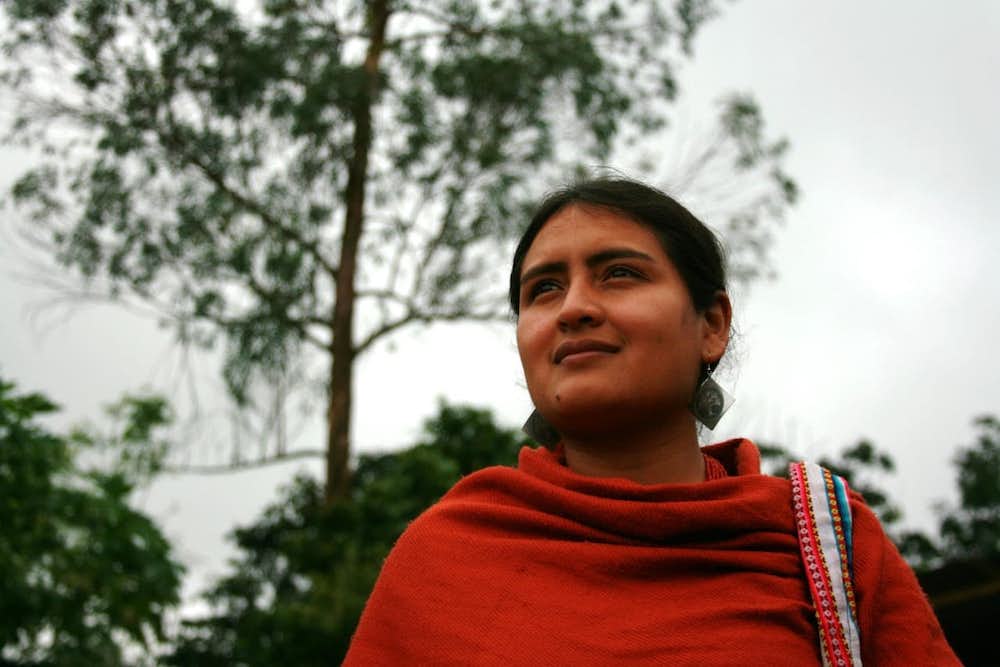 She is Executive Producer and Head of Production of several shorts and feature films, as well as TV Series in Ecuador. As a cultural manager, she has developed projects to strengthen ancestral memory and intergenerational dialogue with a focus on territorial origin.

She has also participated in various advocacy platforms for the construction of cultural policies, collective rights, women’s rights and the right to communication.

Eliana also has experience in management and public administration as General Technical Coordinator of the Institute of Cinema and Audiovisual, as well as Director of Cinematography of the Ministry of Culture of Ecuador.