Dr Qing Li is the world’s foremost expert in Forest Medicine and immunology. 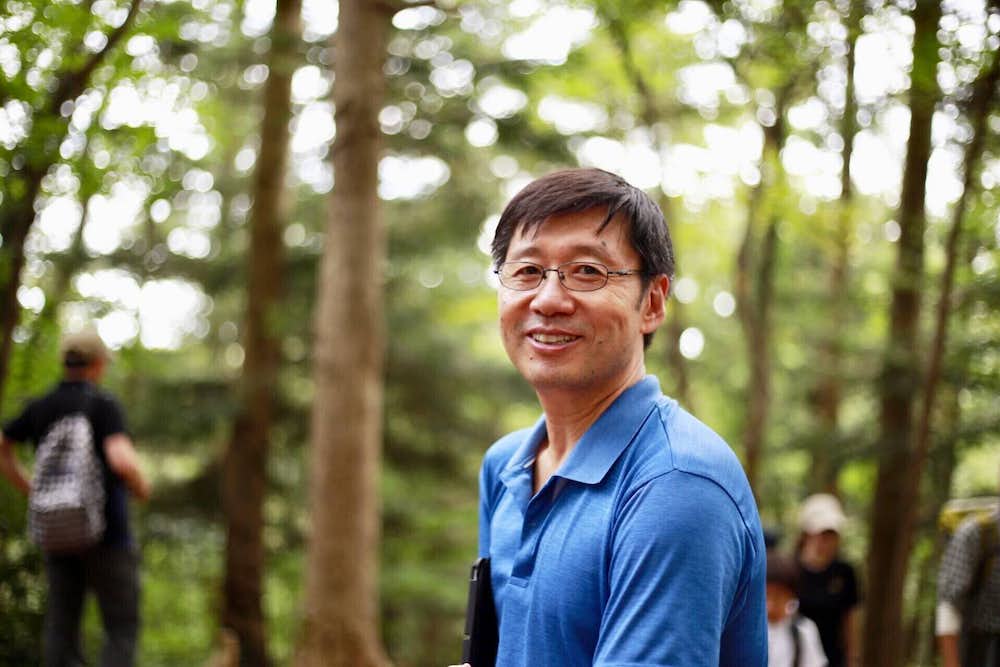 Dr Qing Li is the world’s foremost expert in Forest Medicine and immunology. He established the new medical science known as Forest Medicine in 2012, and he is one of the founders of the global movement known as forest bathing. Originally from Datong, Shanxi Province in China, Qing is currently a medical doctor at the Department of Rehabilitation and Physical Medicine at the Nippon Medical School in Tokyo. He was also a Visiting Fellow at the School of Medicine, Stanford University. Qing is a founding member and chairman of the Japanese Society for Forest Medicine, a leading member of the Task Force of Forests and Human Health, and the Vice President and Secretary General of the International Society of Nature and Forest Medicine (INFOM). His books, Shinrin-Yoku: The Art and Science of Forest Bathing – How Trees Can Help You Find Health and Happiness, published by Penguin Random House UK (2018), which have been translated into 25 languages, including: French, Spanish, Dutch, German, Italian, Russian, Portuguese, Hungarian, Czech, Slovak, Polish, Bulgarian, Finnish, Chinese Complex, Danish, Swedish, Estonian, Thai, Romania, Simplified Chinese, Korean, Slovenia, Lithuania, Turkish, Japanese. 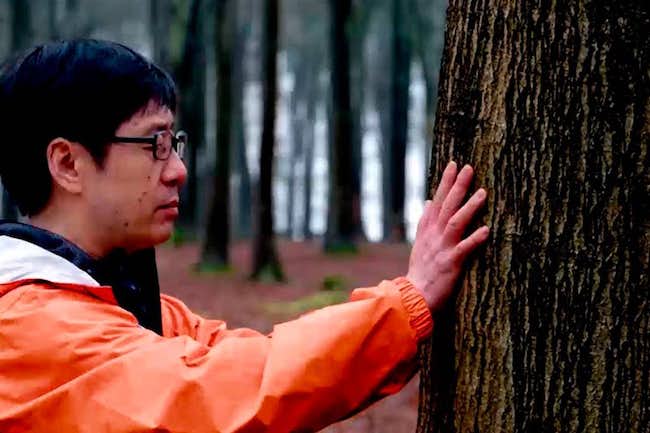 Dr. Qing Li on What Forest Guardianship Means to Him 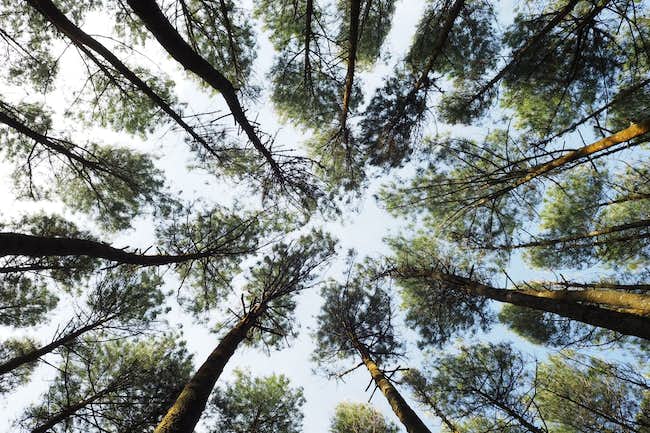