Mark Singleton works on yoga in tradition and modernity. He was research assistant to Elizabeth De Michelis at Cambridge University’s Dharam Hinduja Institute of Indic Research in 2002-3, and went on to complete a PhD at Cambridge’s Faculty of Divinity. 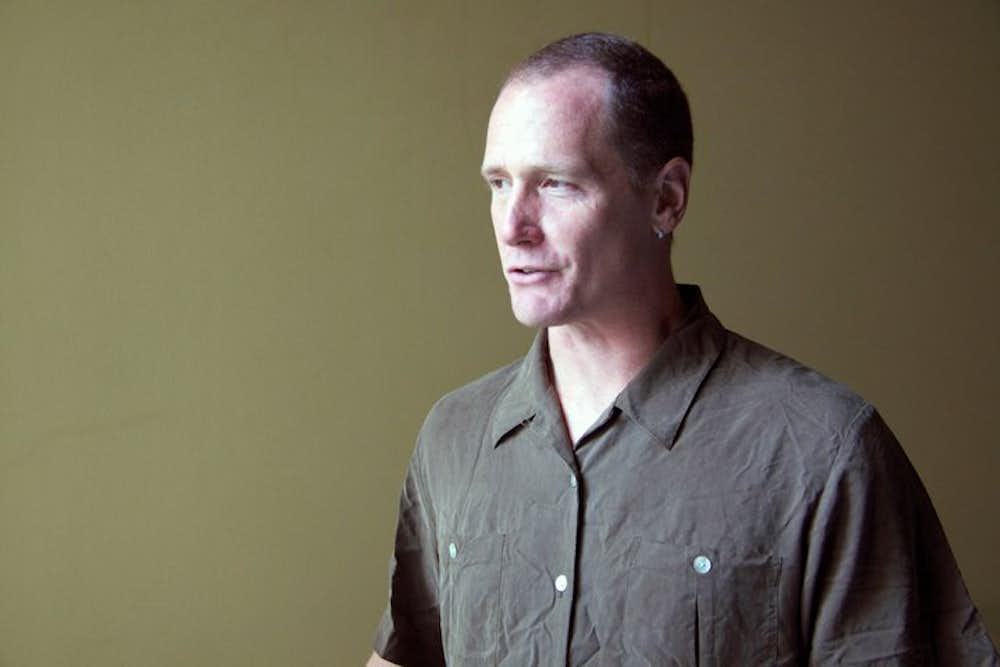 He taught undergraduate and postgraduate courses at St. John’s College (Santa Fe, New Mexico) for seven years, and has been a senior long-term research scholar at the American Institute of Indian Studies, based in Jodhpur (Rajasthan, India). He was a consultant and catalogue author for the 2013 exhibition ‘Yoga: The Art of Transformation’ at the Smithsonian Institute in Washington D.C.. He is currently a senior researcher at the School of Oriental and African Studies in London, and is working on a five-year European Research Council-funded project entitled ‘The Hatha Yoga Project: Mapping Indian and Transnational Traditions of Physical Yoga through Philology and Ethnography’, in collaboration with two other scholars on this site (James Mallinson and Jason Birch). His books include Yoga in the Modern World (Routledge 2008, ed. with Jean Byrne); Yoga Body, The Origins of Modern Posture Practice (OUP 2010); Gurus of Modern Yoga (OUP 2014, ed. with Ellen Goldberg); and Roots of Yoga (forthcoming Penguin Classics 2016, with James Mallinson). He has also written articles, book chapters and encyclopedia entries on yoga. 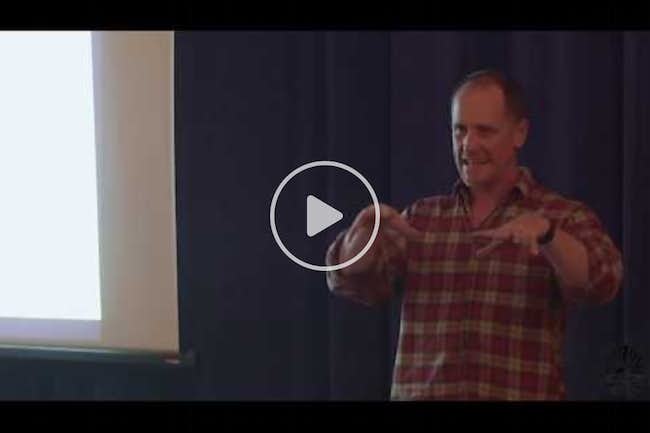 Mark Singleton: Yoga as We Know It: The Development of Physical Practices of Yoga