Daniela Bevilacqua is an Indianist who uses ethnographic and historical methodologies to dig into religious issues of Indian culture. In 2006 she graduated in Oriental Languages from the University of Rome, Sapienza, presenting the thesis Nityasumangali, the ritual and propitiatory role of the Devadasi. In 2009 she completed her MD, specializing in Modern and Contemporary Indian History. 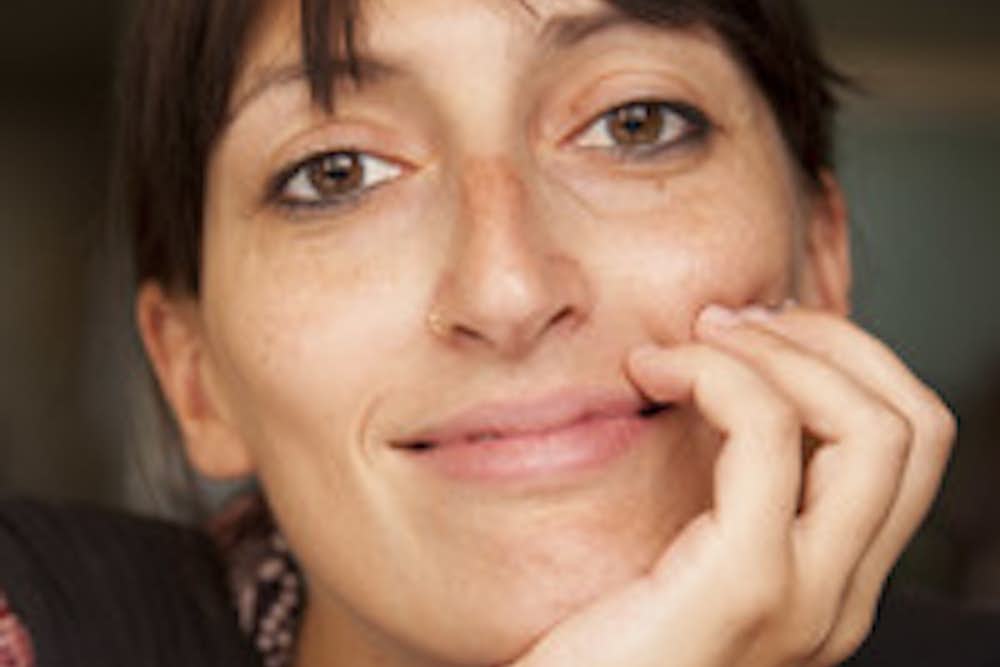 Her thesis, Rāmjanmabhūmi: Myth, Religion, History and Politics, analysed historically the origin and development of the Rāmjanmabhūmi issue. Building on this work, she decided to focus on the Rām bhakti and especially on the Rāmānandī sampradāya for her PhD. She received her doctorate in 2015 in “Civilizations, Cultures and Societies of Asia and Africa”, supervised by Professor Mario Prayer at University of Rome, Sapienza, and a doctorate in Anthropology at the University of Paris X Nanterre Ouest La Défense, supervised by Professor Véronique Bouillier. Her work, based on a multidisciplinary approach , was en titled A Past for the Present: The Role of the Śrī Maṭh and the Jagadgurū in the Evolution of the Rāmānandī Sampradāya. Through this work, she came to know Dr Mallinson, who asked her to join the Hatha Yoga Project team due to her ethnographic work among ascetics. Her role in the project is to collect, through fieldwork, historical evidence of yoga practice and ethnographic data among living ascetic practitioners of yoga.