Dr Damien Short is Director of the Human Rights Consortium (HRC) and a Reader in Human Rights at the School of Advanced Study. He has spent his entire professional career working in the field of human rights, both as a scholar and human rights advocate. 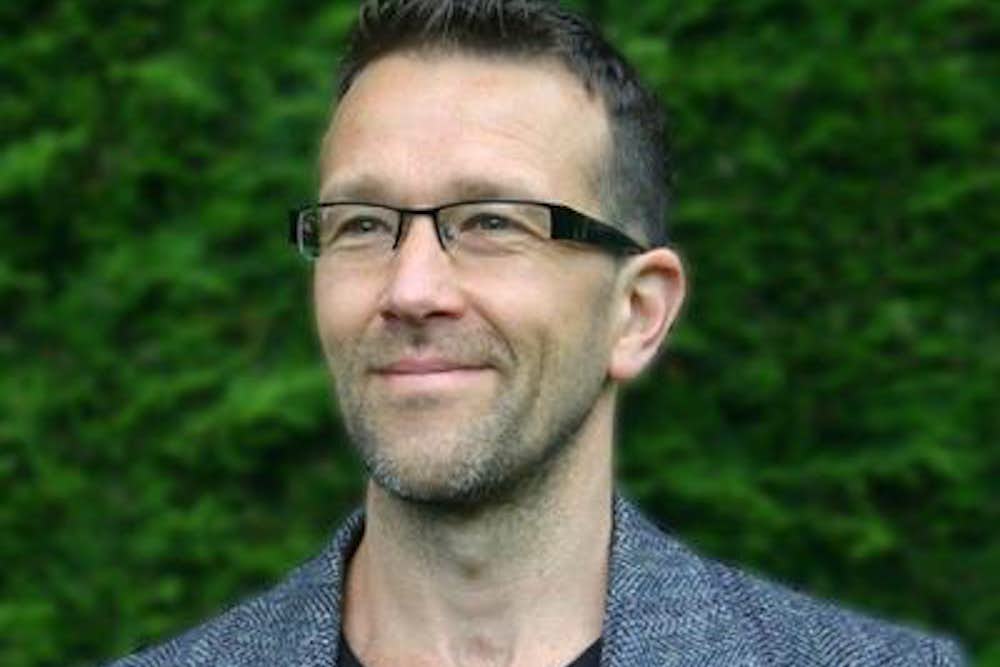 He has researched and published extensively in the areas of indigenous peoples’ rights, genocide studies, reconciliation projects and environmental human rights. He is currently researching the human rights impacts of extreme energy processes (e.g Tar Sands and Fracking - see our designated HRC website.

Dr Short is a regular academic contributor to the United Nation’s ‘Expert Mechanism on the Rights of Indigenous Peoples’ and an academic consultant for the ‘Ethical Trade Task Force’ of the Soil Association. He is also Assistant Editor of the International Journal of Human Rights (Taylor and Francis) and Editor-in-chief of the Journal of Human Rights in the Commonwealth (University of London) and convenor of the British Sociological Association’s Sociology of Rights Study Group and an active member of the International Network of Genocide Scholars. Dr Short has also worked with a variety of NGOs including Amnesty International, War on Want, Survival International, Friends of the Earth, Greenpeace and the International Work Group for Indigenous Affairs; and with a range of campaign groups including Eradicating Ecocide, Biofuelwatch, Climate Justice Collective and the UK Tar Sands Network. He currently advises local anti-fracking groups in the UK and county councils on the human rights implications of unconventional (extreme) energy extraction processes such as fracking. 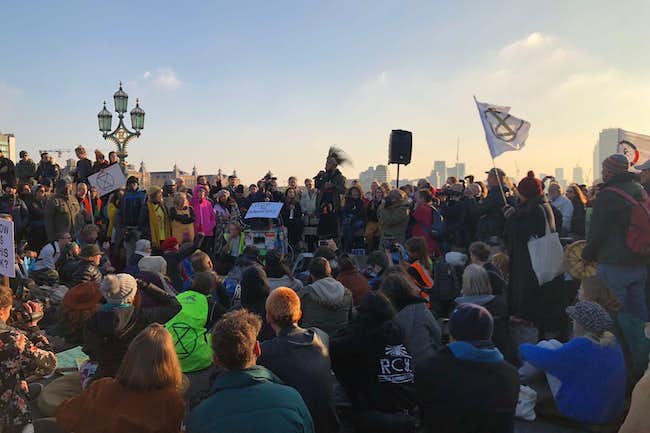 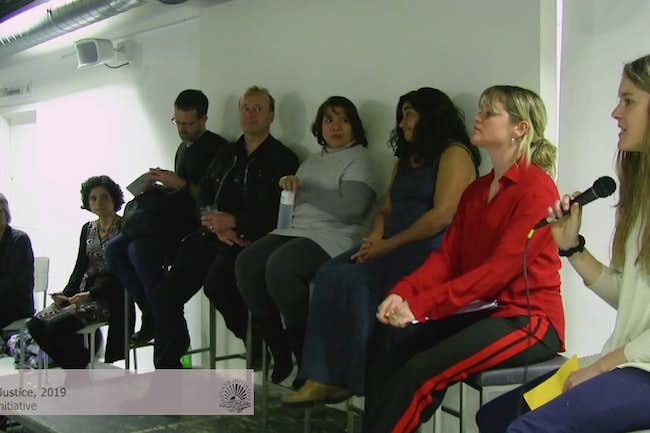 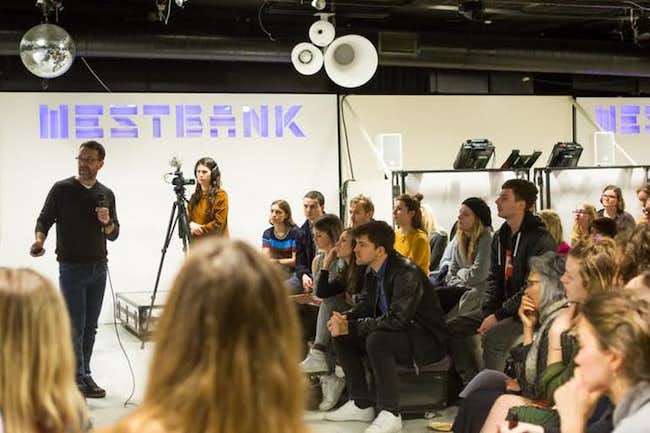 Climate Justice & Solidarity - How Can We Support the Movement? 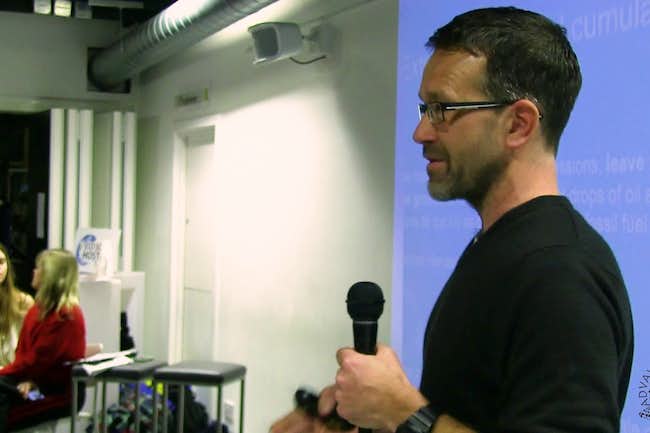 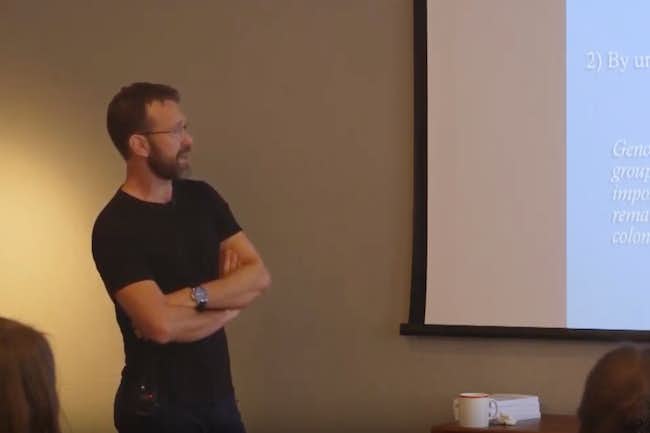