Douglas McMaster is a chef and founder of a first ever zero-waste restaurant called Silo. Before the opening of Silo, Douglas has worked all around the world in high profile restaurants such as St. John Bread & Wine in Spitalfields, London. In 2009 Douglas won the ‘BBC Young Chef of the Year Award’, while in 2012, he won the title of ‘Britain’s most irreverent chef’ at the first Y.B.F awards, cooking a tasting menu comprised of food that would have otherwise been ‘wasted’. 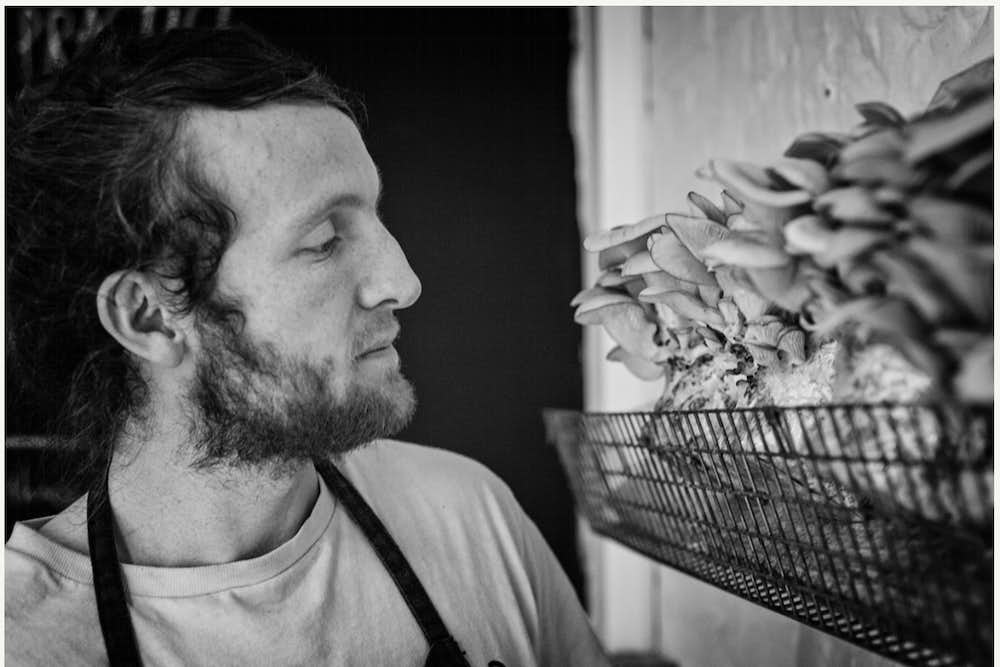 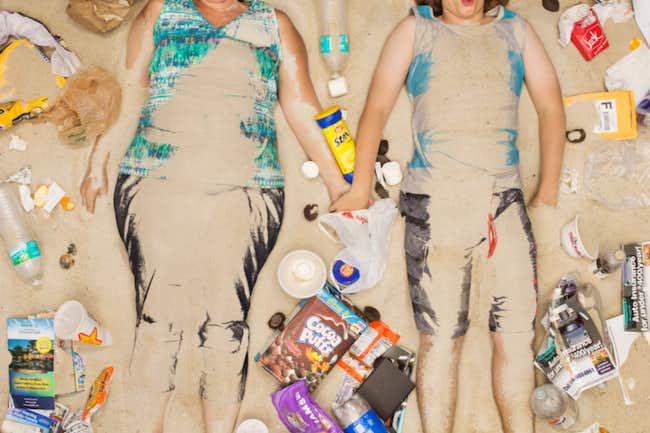 No Leftovers: Remedying a Wasteful World 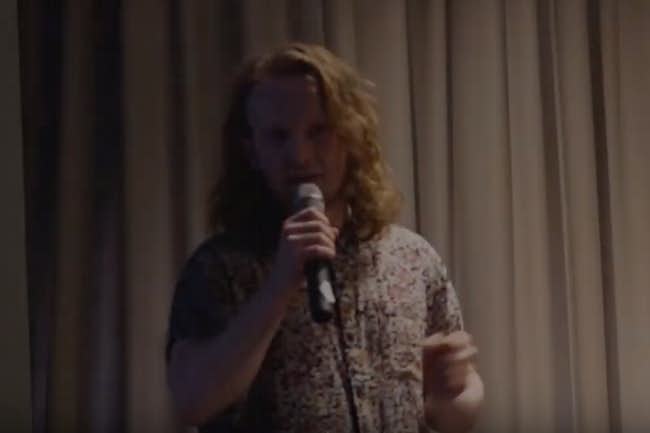