David Abram is a cultural ecologist and geophilosopher. 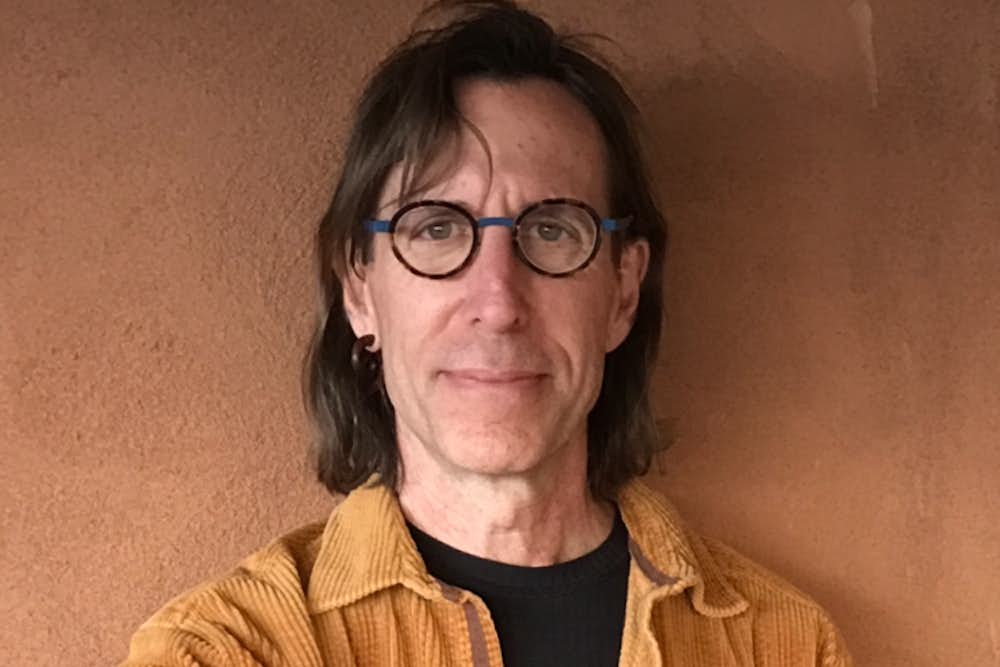 David is the author ofBecoming Animal: An Earthly Cosmology, and The Spell of the Sensuous: Perception and Language in a More-than-Human World. Described as “revolutionary” by the Los Angeles Times, as “daring” and “truly original” by the journal Science, David’s work has helped catalyze the emergence of several new disciplines, including the burgeoning field of ecopsychology. His essays on the cultural causes and consequences of environmental disarray are published in numerous magazines, scholarly journals, and anthologies. A recipient of various fellowships and awards, including the international Lannan Literary Award for Nonfiction, David recently held the international Arne Naess Chair in Global Justice and Ecology at the University of Oslo. Dr. Abram’s work engages the ecological depths of the imagination, exploring the ways in which sensory perception, language, and wonder inform the relation between the human body and the breathing earth.

In 1996, David coined the phrase “the more-than-human world” to speak of nature as a realm that thoroughly includes humankind and all our cultural productions, but always necessarily exceeds humankind; the term has now been taken up as part of the lingua franca of the broad movement for ecological sanity. His philosophical craft is informed by his fieldwork with indigenous peoples in southeast Asia and the Americas, as well as by the philosophical tradition of phenomenology.

David was the first contemporary philosopher to advocate for a reappraisal of “animism” as a complexly nuanced and uniquely viable worldview, one which roots human cognition in the dynamic sentience of the body while affirming the ongoing entanglement of our bodily experience with the uncanny intelligence of other animals, each of whom encounters the same world that we perceive yet from an outrageously different angle and perspective. A close student of traditional ecological knowledge systems of diverse indigenous peoples, David’s work also articulates the entwinement of human subjectivity with the varied sensitivities of the plants upon whom we depend, as well as with the agency and dynamism of the particular places, or bioregions, that surround and sustain our communities. In recent years Dr. Abram’s work has come to be associated with a broad movement loosely termed “New Materialism,” due to his espousal of a radically transformed sense of matter and materiality. A Fellow of Schumacher College in England, David is founder and creative director of the Alliance for Wild Ethics (AWE). He lives with his family in the foothills of the southern Rockies. 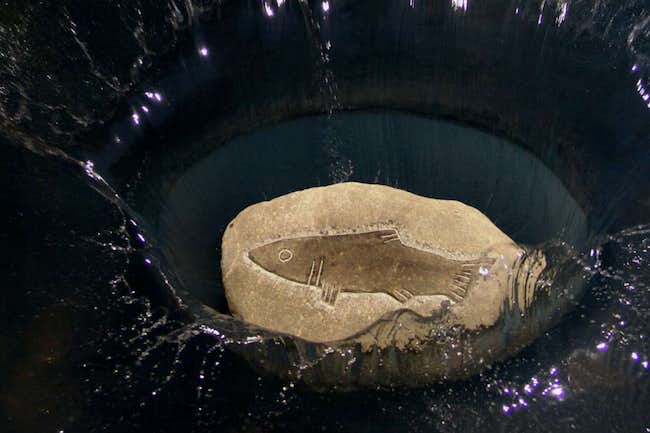 Listening With Our Whole Bodies 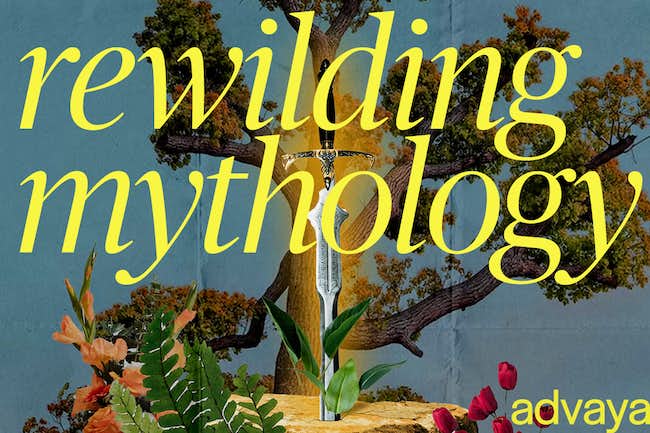 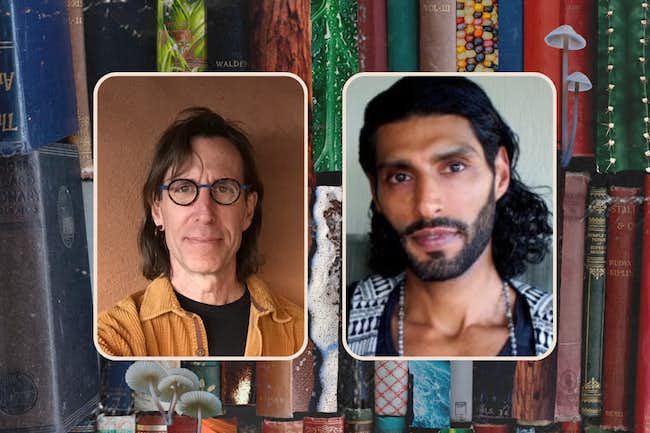 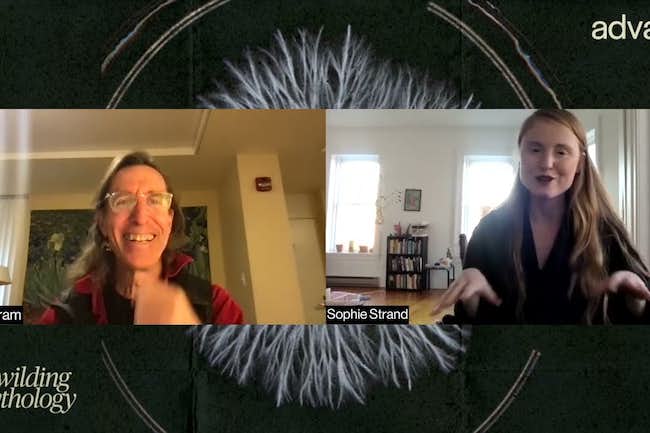 DAVID ABRAM & SOPHIE STRAND: Magic as Radical Embedding in Our Web of Relations 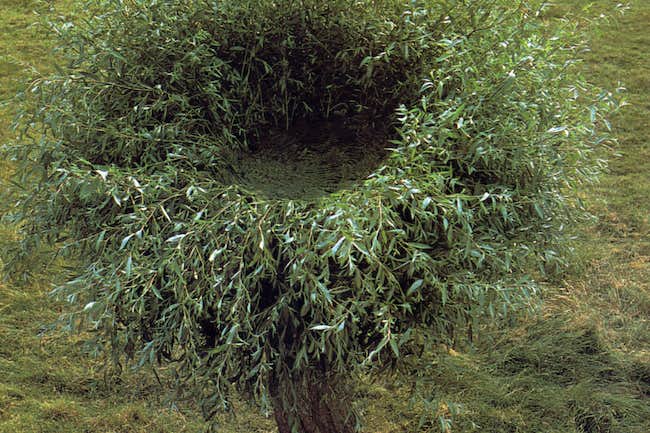 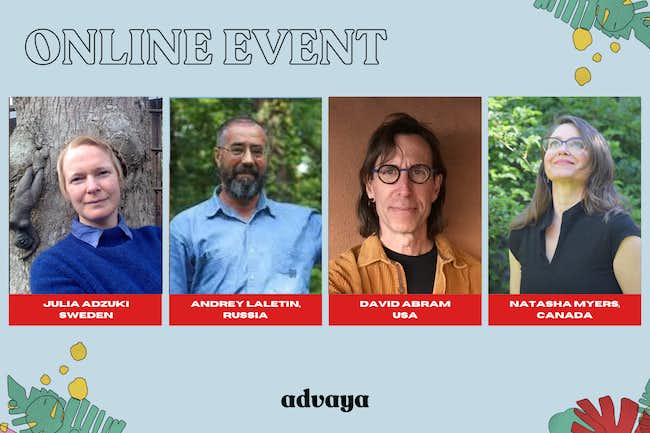