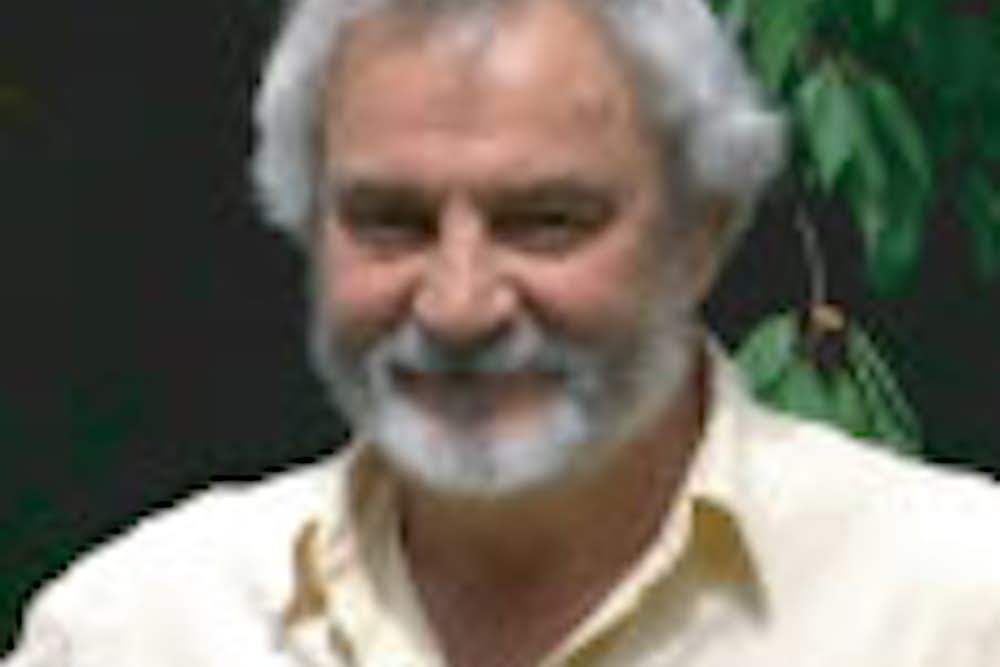 Colin has written a great many articles for a great many publications and for a time was on the staff of Farmers’ Weekly, then New Scientist, then BBC Radio 3. But mainly he writes books – on natural history, evolution, food and farming, and, lately, on the philosophy of science and metaphysics. He also enjoys public speaking. In the early 2000s Colin coined the expression “Enlightened Agriculture”; in 2008 Colin and his second wife Ruth established the Campaign for Real Farming and in 2010, together with Graham Harvey, they launched the Oxford Real Farming Conference as the antidote to the established Oxford Farming Conference. In his first book, The Famine Business (1977) he argued that the food industry, then dominated by processors who were hooked on “tvps” (textured vegetable proteins), was making things worse. Now that the industry (and governments) are hooked on gmos, he has a great sense of déjà vu. 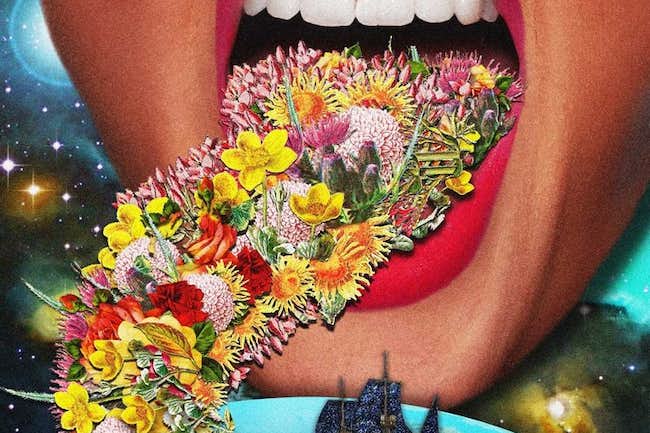 Take Back the Power: The Future of Food in Britain 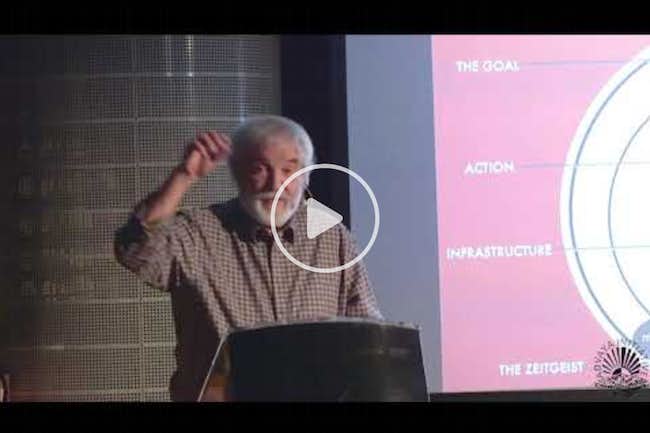 Colin Tudge: The Future of Food in Britain & the Campaign for Real Farming