When Colin Dunsmuir was rushed to hospital in his late teens, just two hours away from dying, he had an extraordinary experience that was to change his life forever. 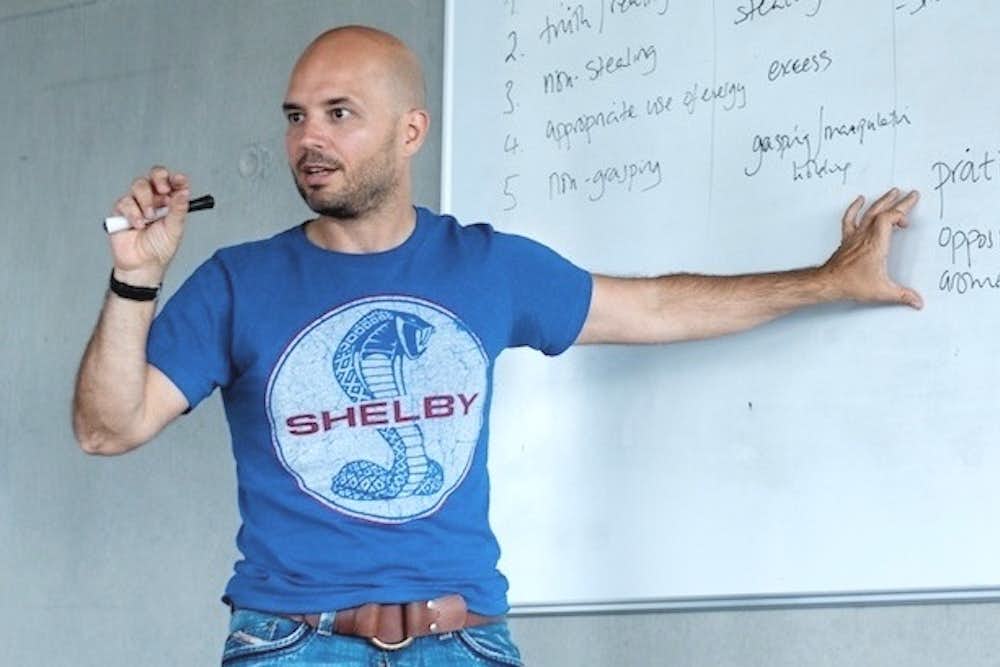 Realising there was a lot more to discover he began attending yoga classes in the Iyengar and Sivananda traditions. He then travelled to India to complete the first and second series of Aṣṭāṅga Vinyāsa directly under the guidance of the late K. Pattabhi Jois and his grandson Sharath in Mysore, India. Also, in Mysore Colin began his first Yoga Therapy Teacher Training that eventually led him to study with T.K.V. Desikachar the son of Professor T. Krishnamacharya.

Colin has been honoured to be an experienced Yoga Teacher Trainer and Yoga Therapy Trainer in the tradition of T. Krishnamacharya and his son T.K.V. Desikachar for many years. He is also a British Wheel of Yoga diploma course tutor and continues his studies under the careful guidance of his mentor and teacher Bernard Bouanchaud. He teaches yoga full time in central London, specialising in teaching 1-2-1, yoga therapy and training and evolving yoga teachers. 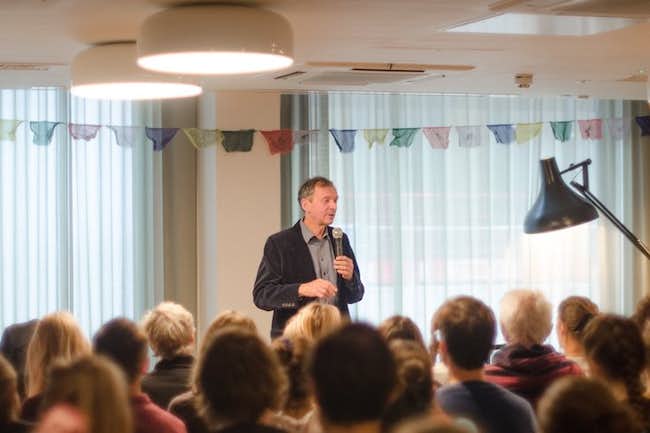 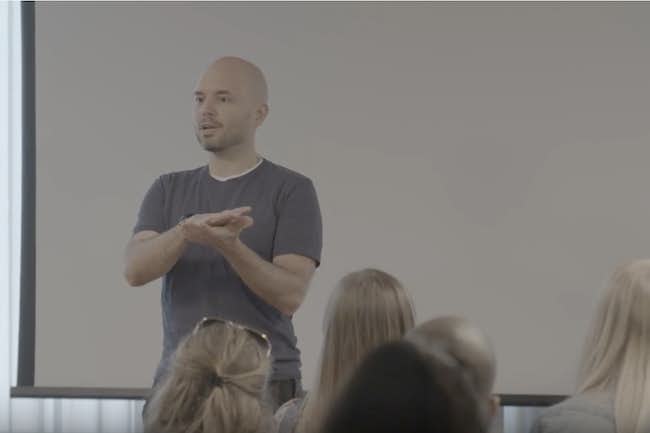 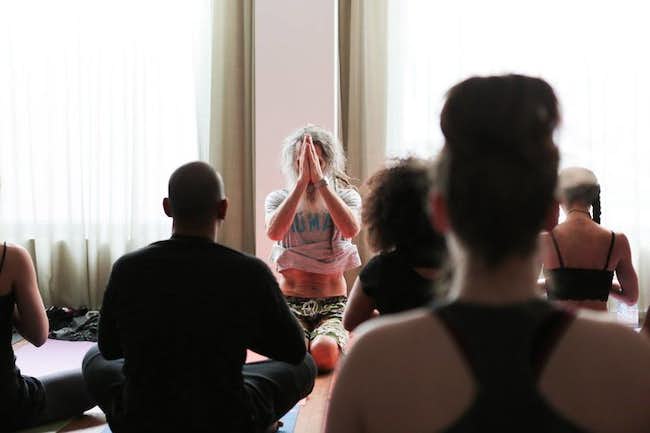