The inspiration for all Carolyn’s work is drawn from the raw beauty, untamed spirit and primordial memory of this ancestral land. 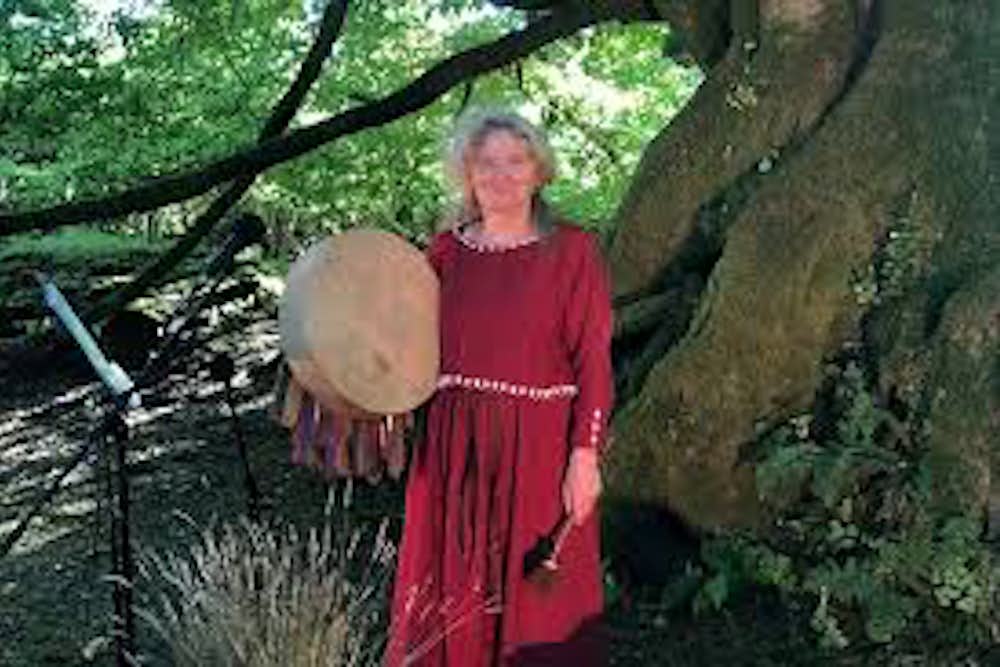 Carolyn and her partner Nigel are renowned musicians & artists who live and work on a thousand-year old farm in the ancient belly of Dartmoor, a mist-veiled landscape of wild hills, peat bogs and heather moors in the south-west of England. The inspiration for all their work is drawn from the raw beauty, untamed spirit and primordial memory of this ancestral land. Their creative output includes music albums and concerts, books and workshops, paintings and art installations, traditional flute and drum making. They have built a large Neolithic-style roundhouse at their farm, a ceremonial ancestor house created from granite, oak and grass/reed thatch, which sits at the heart of the teaching circles and gatherings they host on their land. Their recorded albums and live performances form a mystical weave of ancient instruments, wild songs and tender music, using wooden flutes, clay & tin whistles, overtone flutes, piano, small pipes, dulcimer, Jura guitar, cello, many types of hand drums and percussion. For 25 years they have been making many of their own instruments, as well as regularly teaching flute and drum making workshops on Dartmoor. Nigel carves flutes that carry the songs of these islands, using woods indigenous to Britain, including oak, yew, ash, holly and thorn. Carolyn creates traditional frame drums from skins sourced from the moor and prepared by hand at their farm, primarily red deer, wild horse and salmon. They have travelled across the world with their work, including Australia, USA, Japan, Jamaica, Canada, Central & South America, Siberian Arctic, Russia, throughout Europe and the UK. Their concert tours have carried them from Dartmoor to Scotland, from mountain temple to tundra camp, from festival tent to ritual cave. On their Dartmoor farm they regularly host concert events that have included Rivenstone, a much-loved festival of sacred world music.

Carolyn has written 11 solo albums and co-created many others with Nigel. Her early albums (House of the Weavers, Grandmother Turtle) have come to occupy an iconic place within women’s sacred music and other recordings (Weathered Edge, Ice, Cave of Elders, Wyched Wombe) have, over three decades, defined the essence and edges of her unusual perspective on women’s spiritual journeys and ancient mythological landscape. She has accumulated a potent collection of songs and chants born from hearth mysteries, feral trails, the weave of magic and the power of sister circles, recently including mountain songs (Pachamama Prayer) and her first album of spoken tales (Winter Folded Everything). Her paintings of life-size archetypal spirit women have been exhibited many times as shrine installations. Her publishing house, BRAIDED RIVER BOOKS, features the internationally renowned Weavers’ Oracle based around her art works, as well as Sacred House and the most recent series of volumes Book of Hag. For over 25 years she has been teaching a series of powerful workshop journeys for women (now including an apprenticeship programme) that braid together ritual song and drum, intuitive ceremony, ancient initiations and direct interaction with wild land. She is founder of Thirteen Moons women’s festival. 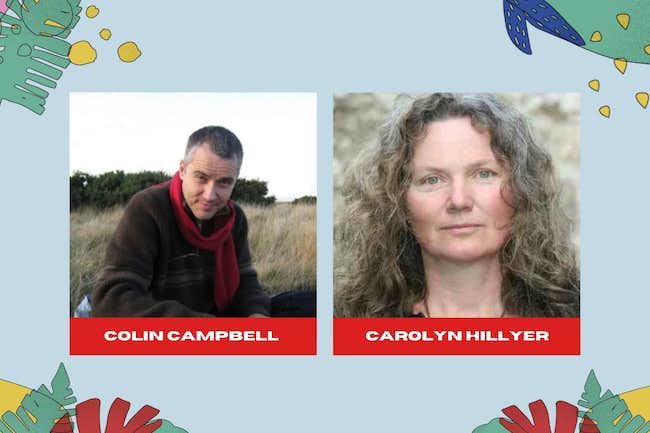