Ann Pettifor is a political economist, author and public speaker on the global financial & economic system, on money, monetary policy (in particular interest rates), and on the UK economy. 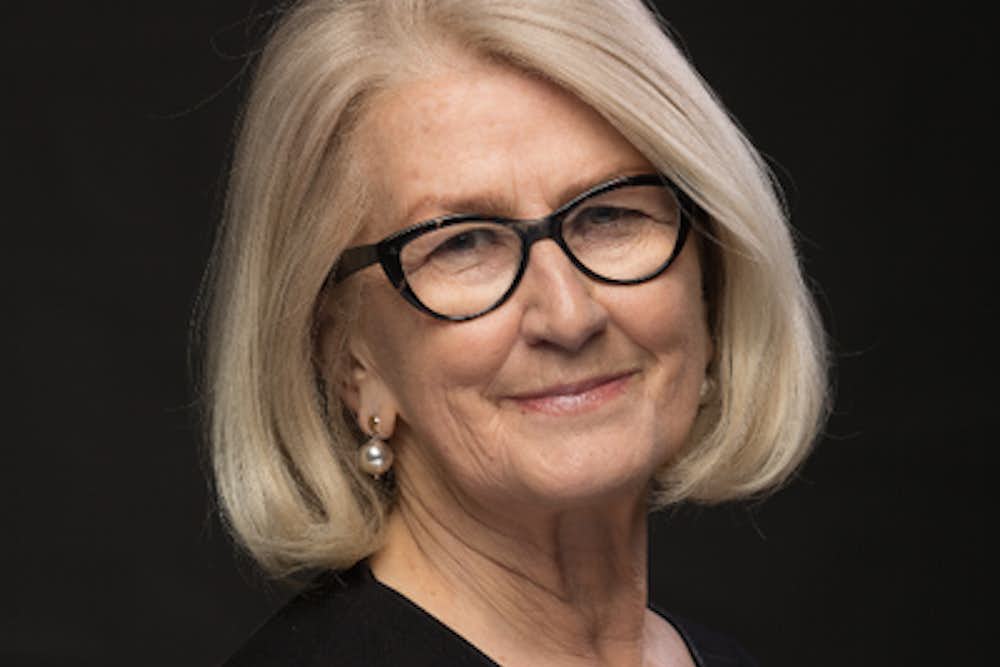 Ann Pettifor is a political economist, author and public speaker. Her latest book, The Production of Money, published by Verso in Spring, 2017, explains the nature of money and the monetary system; tackles thorny issues like Bitcoin and QE, and is written to be accessible to a wide audience. Back in 2003, as editor of The Real World Economic Outlook Palgrave, 2003), Ann predicted an Anglo-American debt-deflationary crisis. This was followed by The Coming First World Debt Crisis (Palgrave September, 2006).

Known for her work on sovereign debt and the international financial architecture, Ann led a campaign, Jubilee 2000, which as part of an international movement resulted ultimately in the cancellation of approximately $100 billion of debt owed by the poorest countries; and in the clearance by the Nigerian government of $30 billion of debt in 2005.

She is Director of PRIME (Policy Research in Macroeconomics) a network of economists that promote Keynes’s monetary theory and policies, and that focus on the role of the finance sector in the economy. They believe that conventional or ‘mainstream’ economic theory has proved of almost no relevance to the ongoing and chronic failure of the global economy and to the gravest threat facing us all: climate change.

Based in London, Ann is fully engaged in ongoing debates about the British and global economy. Together with Professor Victoria Chick, and Dr. Geoff Tily she co-authored PRIME’s radical analysis of 100 years of UK public debt and its impact, in The Economic Consequences of Mr. Osborne (July 2010).

Ann holds a variety of posts: including Chair of the advisory board of Goldsmith’s College Political Economy Research Centre; an honorary fellowship at City University’s Political Economy Research Centre, and she is also a fellow of the New Economics Foundation. In 2015 the leader of the British Labour Party named her as one of a council of seven economic advisers, and in 2017 Kate Osamor MP appointed her to Labour’s Task Force on international development. She am a trustee of a British organization: Promoting Economic Pluralism (PEP). 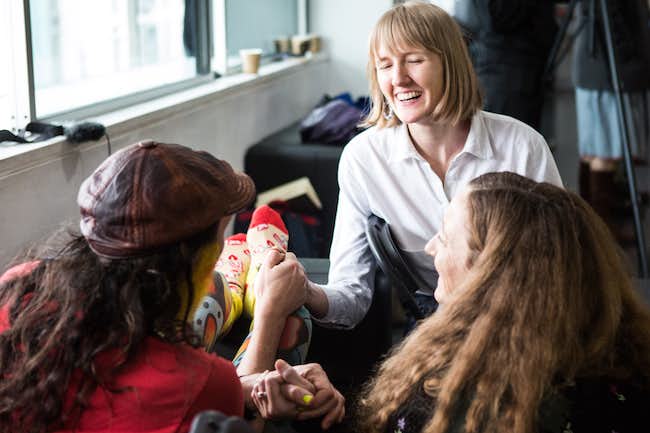