Andreas will be exploring materials from his anticipated book: Blood Feathered Earth (to be published in 2021). 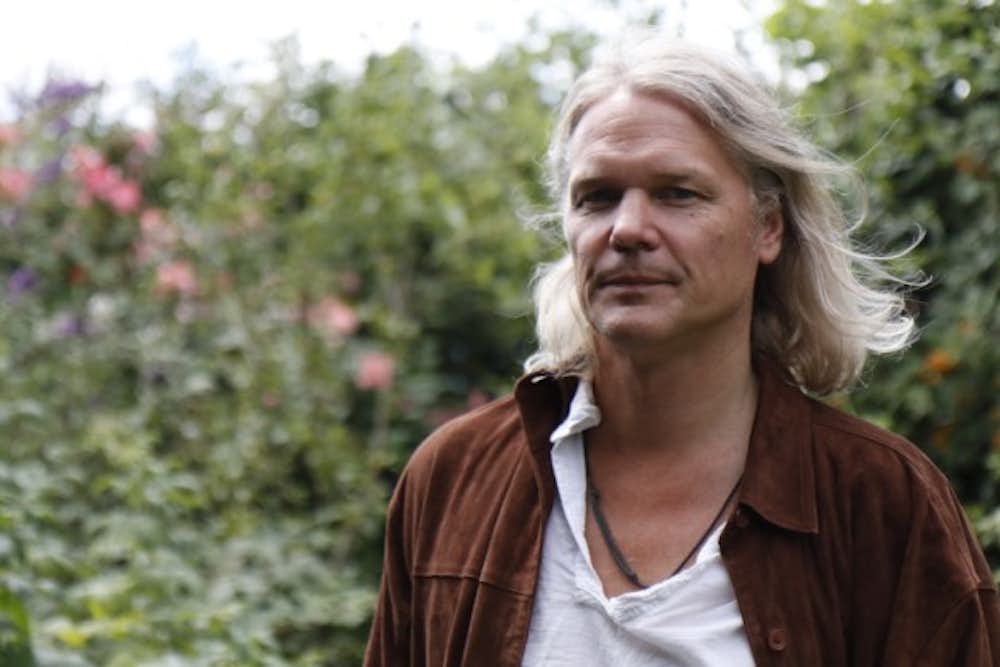 Andreas Kornevall is an ecological re-wilder who has planted over 200 woodlands across the UK with his charity the Earth Restoration Service, he also co-founded a voluntary work organisation (WorkingAbroad) that sends out volunteers to work with ecological restoration in the most endangered ecosystems world-wide. His work has received endorsements from HRH the Prince of Wales and the Elders group set up by musician Peter Gabriel. He is informed from what he calls “the old raging Gods and Goddesses from the forests,” he is a practicing Heathen and teaches on Norse mythical themes regularly at the College of Psychic Studies in London and also with Universities and other educational centres. He is a member of Forn Sed in Sweden, which works to unearth lost ceremonies, folklore, languages and spiritual traditions of Northern Europe. 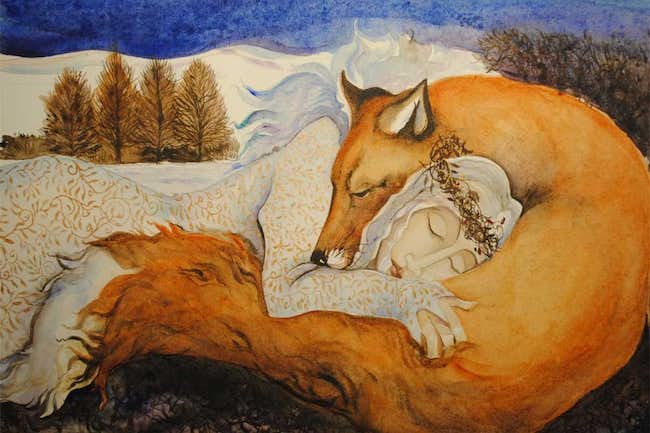 The Blood Feathered Earth: Witchcraft, Runes and the Well of Memory With Andreas Kornevall