Amber was born and brought up in Spain, spending her time surrounded by nature in the hills north. of Seville. She travelled extensively with her family around India from the age of 5; this is where she got my first taste of the inspiration that would later draw her to the practice of yoga. 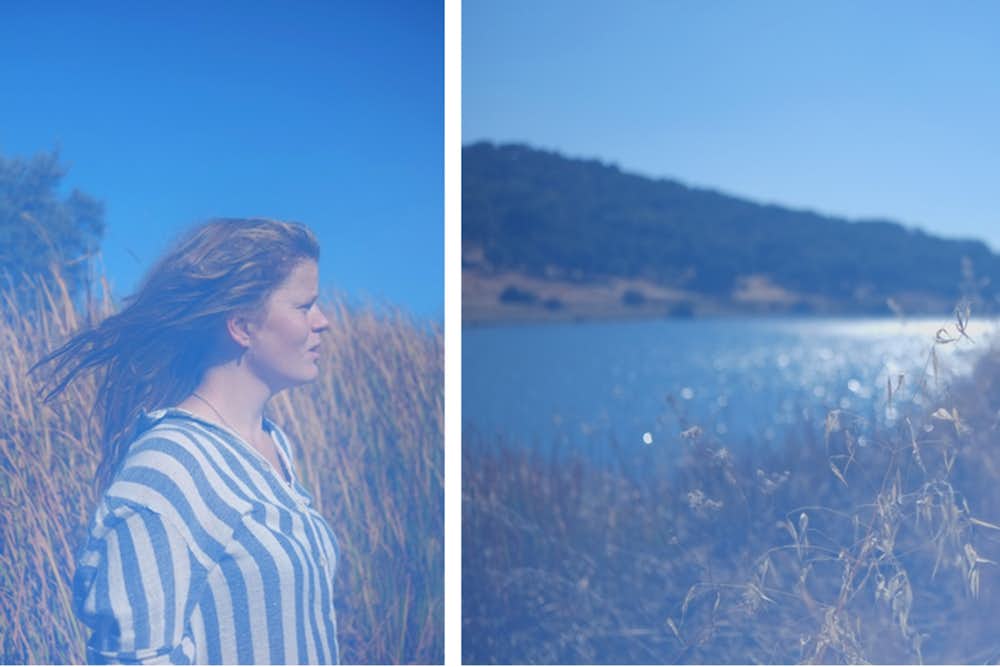 Amber was born and brought up in Spain, spending her time surrounded by nature in the hills north of Seville. She travelled extensively with her family around India from the age of 5; this is where she got my first taste of the inspiration that would later draw her to the practice of yoga. Over the years, her mother practised with devotion and began to host yoga weeks in Spain with various fantastic teachers, one of whom started her off on her own yoga journey at the age of 17. She began to attend classes during these retreats and was lucky to receive some wonderful instruction from different teachers that visited them from London.

Amber went on to cultivate a strong self-practice using books, primarily ´Light on Yoga’ by B.K.S Iyengar and ‘Asana, Pranayama, Mudra, Bandha’ from the Bihar School of Yoga. She learned for the first time how to breathe properly, and went to live in India, where she immersed herself deeply in self-practice while teaching English to children. A year later, she travelled to Nepal where she commenced her training in the Thai healing tradition at the Healing Hands Centre in Kathmandu. She undertook a course in Hatha Yoga and continued to cultivate her self-practice, learning the practice of yoga nidra, which she continues to teach. At the request of friends and guests, Amber began to teach some students in the spirit of sharing her learnings and knowledge. Travelling next to Rishikesh, Amber studied with Usha Devi, a strong teacher from the Iyengar tradition. On this trip she began to explore the teachings of buddhism and on a ten day silent buddhist retreat had her first experience of teaching a group, leading a daily class aimed at preparing the body for long periods of sitting. Back in London Amber enrolled on a degree course in Sanskrit and the study of religions at SOAS, continued to teach private clients and worked as a massage therapist around the city. It was at this time that she started a family, and shortly after met Ruth White with whom she did her yoga teacher training. Ruth taught Amber to hold back within the physical postures, which enabled her to cultivate a deeper awareness in her practice.

Amber’s method of teaching is called Karuna Yoga, the yoga of compassion. It is an adaptation of the rigorous Iyengar training; it is precise, clear and safe, all of which are qualities of teaching that Amber has adopted and for which she is deeply grateful. After many years training with Ruth, Amber began to run her own retreats combining yoga and hill walking at her beloved family home in Spain, Trasierra. She has also begun to follow her interest in healing through the therapeutic application of yoga and has trained with another truly great teacher, Tias Little. Tias founded Prajna Yoga, a method that pays particular attention to the yoga of the subtle body. The emphasis is on slowing down and cultivating sensory awareness to remove obstacles to freedom.

Currently studying an MA in the Traditions of Yoga & Meditation at SOAS University in London is giving Amber the opportunity to read about the roots of this practice that has given her so much, adding a much needed dimension to the practical works. She continues to run retreats, teach privately and locally, deepen her own practice and learn through her teaching. As often as possible she makes her way back to India to absorb the immediacy of spiritual life. Yoga & Meditation Retreat, in the Hills of Southern Spain 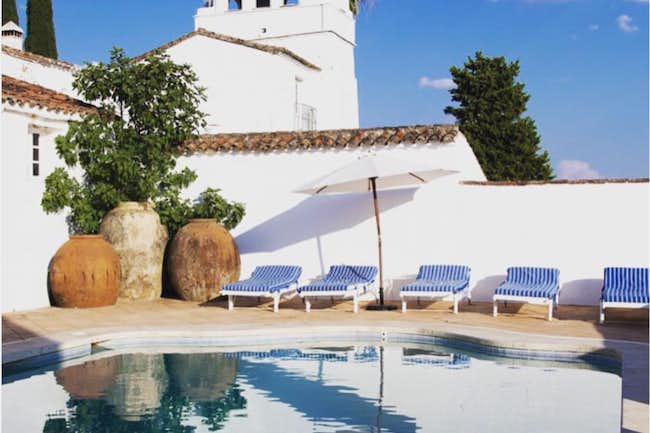