Alex Evans is the author of The Myth Gap: What Happens When Evidence and Arguments Aren’t Enough? (Penguin, 2017), a book about the power of deep stories to overcome political polarisation and unlock systemic social and political change. 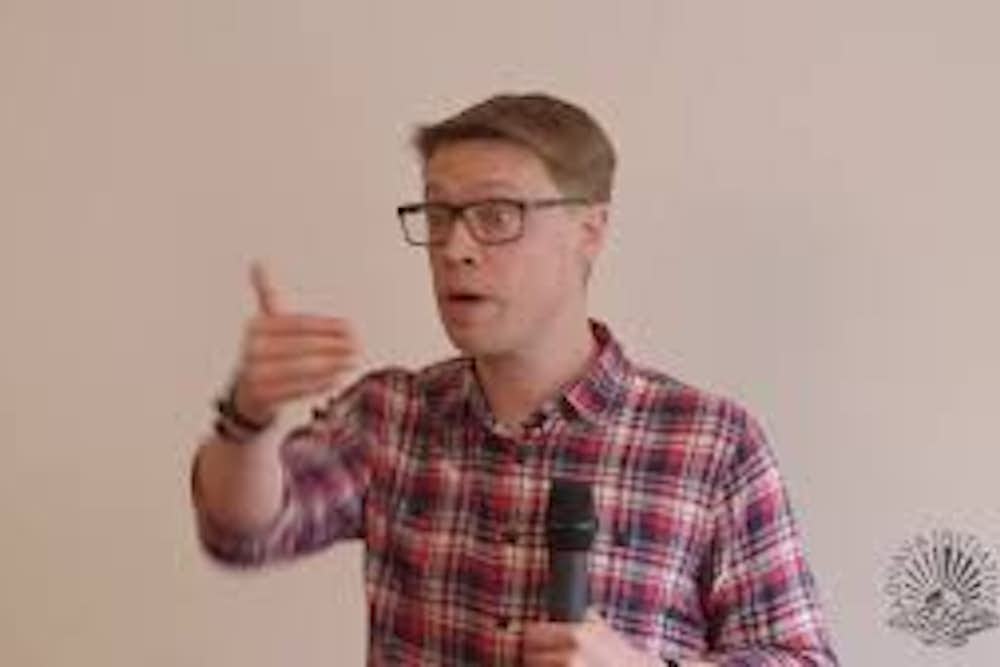 Until March 2018, he was a Campaign Director at Avaaz, the 47 million member global citizens’ movement, where he spent most of his time running its Brexit campaign and also ran work on tax havens, and human rights.

He’s previously been a special adviser to two UK Cabinet ministers, a policy expert in the UN Secretary-General’s office, and a research fellow for organisations from the Brookings Institution to the US National Intelligence Council.

Alex lives in North Yorkshire with his wife, two kids, and one dog, and likes meditating, running, and repairing old mechanical watches. 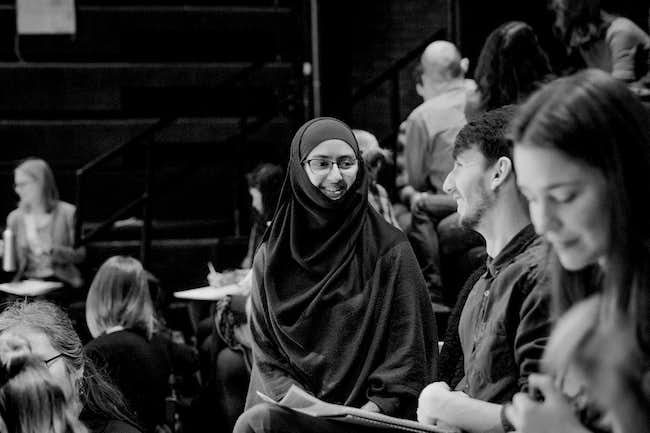 Politics, Meet Psychology: An Exploration of the Places Our Inner and Outer Worlds Collide 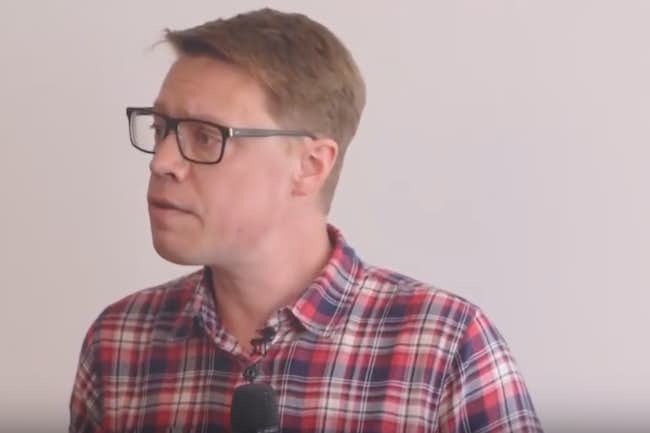