Aldo is an environmental journalist from Asunción, Paraguay. 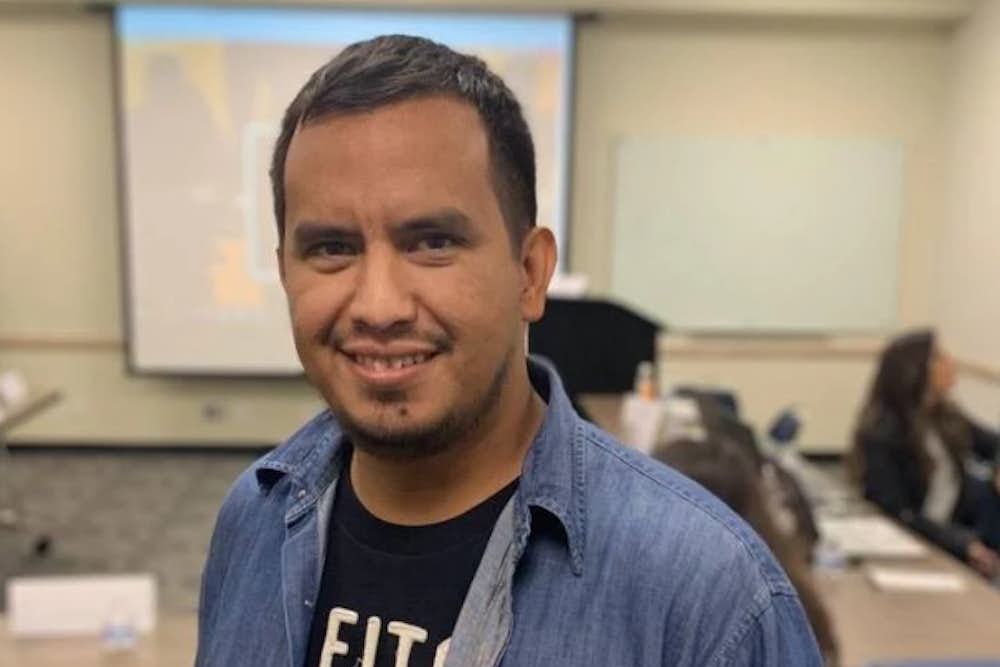 Aldo is an environmental journalist from Asunción, Paraguay. He has been working in the field of environmental communication for more than a decade, having conducted major research and journalistic reports on socio-environmental issues in his country. He is a member of Connectas, a network of investigative journalists operating throughout Latin America that promotes the production, exchange, training, and free dissemination of information. Since 2018, he has also been collaborating with Mongabay, an international reader-supported conservation and environmental news service. Since 2019, Aldo has been working on a five-part series of reports on illegal marihuana plantations and deforestation in the Atlantic Forest of Paraguay. La Maldicion del Bosque Atlantico (2020), produced by Aldo and his team, is a video journalistic account of major deforestation and forest destruction in four major protected areas in Eastern Paraguay. Aldo is currently Deputy Editor of the Sunday specials section of the newspaper La Nación.